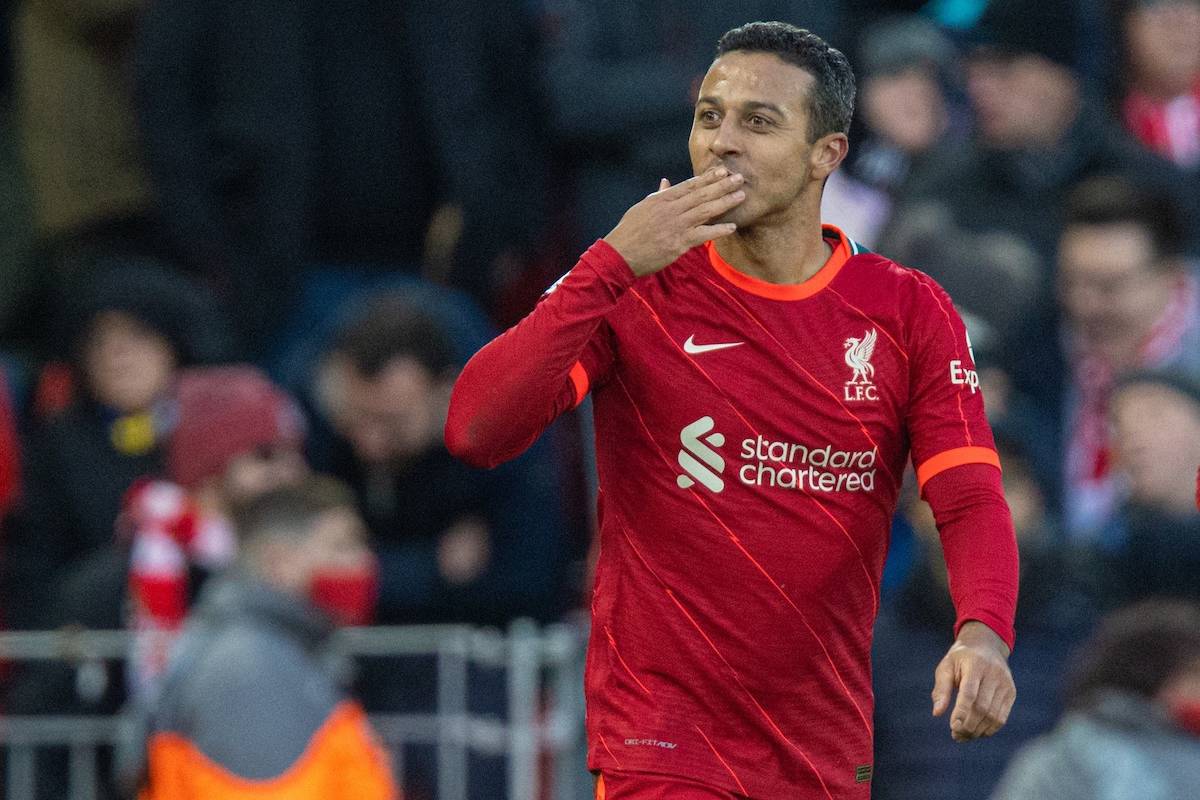 Liverpool cruised to an emphatic 4-0 win at home to Southampton in the Premier League, ensuring plenty of Reds came in for special praise.

The Reds were unstoppable at Anfield on Saturday, producing one of their best performances of the season to date.

Diogo Jota gave the hosts the perfect start with an early strike and then doubled the advantage, while Thiago added his second of the week and made it 3-0 before half-time.

Virgil van Dijk buried a fourth goal shortly after half-time, his first since his return from injury, to continue the rout and seal an emphatic three points.

Will Liverpool ever stop scoring? ?

For the eighth time in the Premier League, Liverpool have won consecutive games by at least four goals.

2021/22 is the first season in which it has occurred twice though.

#LFC typically hit their stride at this time of year under Klopp and, judging by the performances since the international break, it's happening again. Getting a consistent run of that Thiago-Henderson-Fabinho midfield would be a big help, of course – they look such a good mix.

“Is it any wonder teams come to Anfield and park the bus? Arsenal last week with two strikers, Southampton this week came and tried to press us high and both went away hammered.” – John Gardner on Facebook.

Incredible today from the lads ?? The form we’re on is unstoppable #LFC #YNWA

Felt like it was a fairly loose game at times from #LFC today but when the attack is *that* hot, without Mane or Salah bagging their own… well it's a glorious time to follow this side.

This little man was a joy once again. pic.twitter.com/WnJch3RcDg

Honestly respect Klopp's new strategy of maintaining squad fitness by racking up an insurmountable lead by the 50 minute mark so that he can make early subs.

There was plenty of love for Thiago…

What a game from Thiago becoming more underrated the more he plays, best cm itw

Thiago has given the Anfield fans a week they won’t soon forget.

He may be guilty of getting caught every now and then, but my god what a footballer Thiago is to watch.

It's so effortless – if he was any smoother he'd be an actual eel!

They called him a flop you know.

Thiago is world class and would walk into any team in the Premier League.

Thiago Alcantara scored for a second successive game. He took those rumors about a return to Barcelona personally

Andy Robertson was also outstanding, responding to his critics…

Robbo is cooking, never doubted him

Robbo playing the game of his life here now his position is considered under threat.

Almost as if Robbo just needed a good physical and mental rest. pic.twitter.com/wVgAgnRnUF

Robbo MOTM for me. He's been brilliant

Robbo been great this afternoon, about time too.

Andy Robertson is top class. Don’t ever disrespect the ?

It’s over to you, Chelsea and Man City…

We’ve done our job today. Need West Ham & United to get some points off Chelsea & City tomorrow to make it a great weekend

Hope all these media outlets keep sleeping on the reds and title credentials this year. Keep hyping Chelsea and city it’s cool.

keeping the pressure very much on Chelsea, I like this 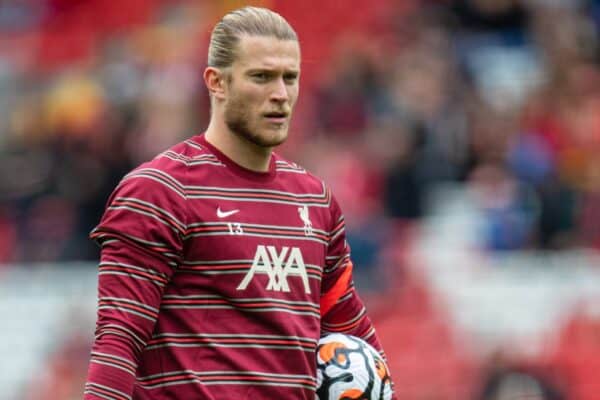