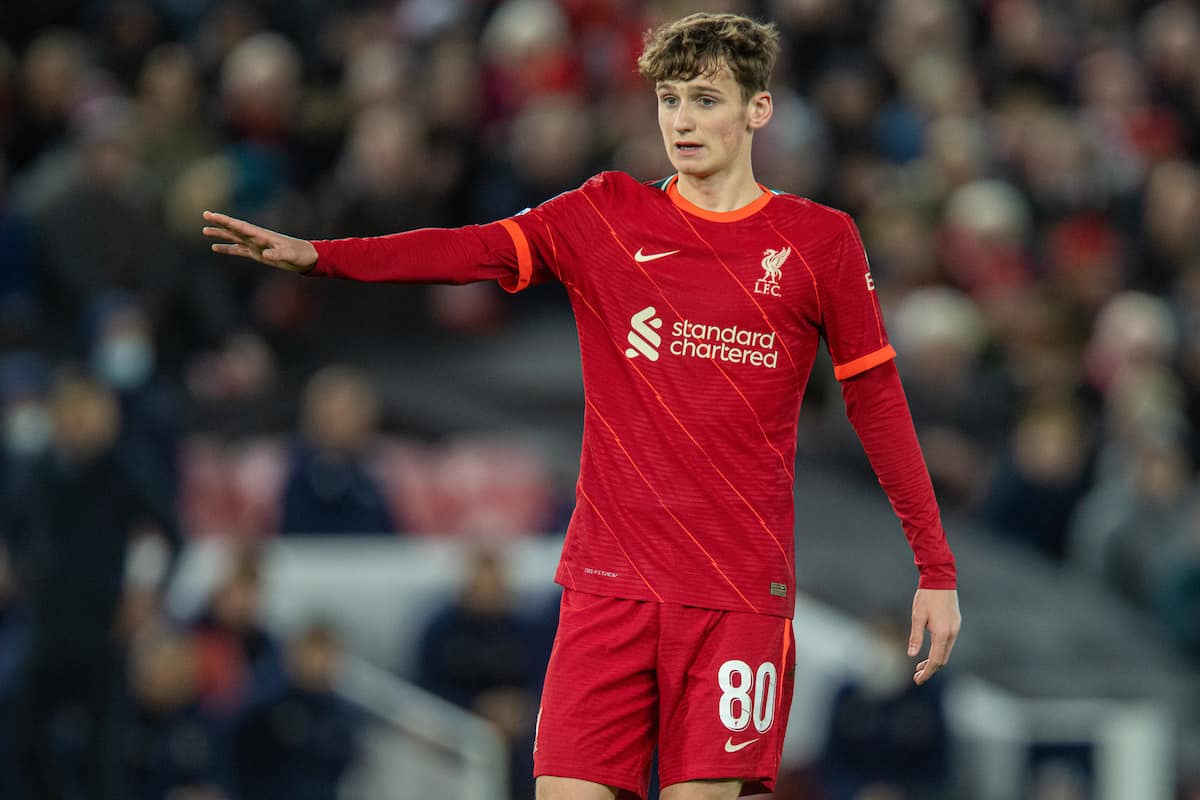 Liverpool have been hit with several absences due to COVID-19, but Jurgen Klopp has still been able to field a strong starting lineup for today’s trip to Tottenham.

The Reds play on this evening in only the fourth Premier League fixture to take place over the weekend, with six others postponed due to a rise in cases.

But they do so without a number of key players, including Virgil van Dijk, Fabinho and Curtis Jones, who miss their second game since testing positive.

Thiago is also out due to COVID-19, as the club await the result of a second test, while Jordan Henderson is absent due to an unrelated illness.

Klopp has made three changes to the side that earned a 3-1 win over Newcastle on Thursday, but Alisson is available to make his 14th consecutive start.

In midfield, though, Tyler Morton comes in for his full Premier League debut, while James Milner and Naby Keita return to the starting lineup.

Despite rumours Mohamed Salah had produced a positive test, the Egyptian starts alongside Sadio Mane and Diogo Jota in attack.

Youngsters Jarell Quansah, 18, and Kaide Gordon, 17, make the substitutes’ bench, along with the likes of Roberto Firmino, Alex Oxlade-Chamberlain and Takumi Minamino. 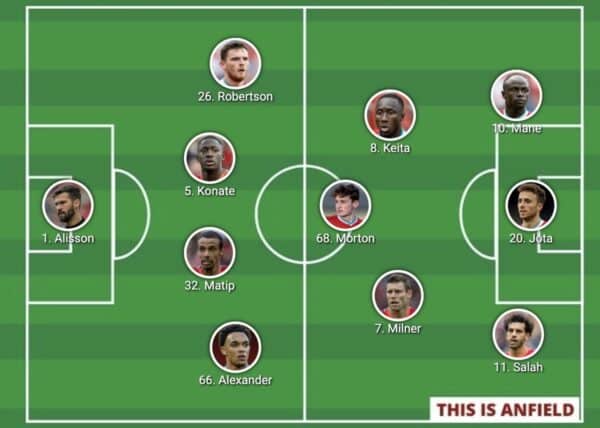