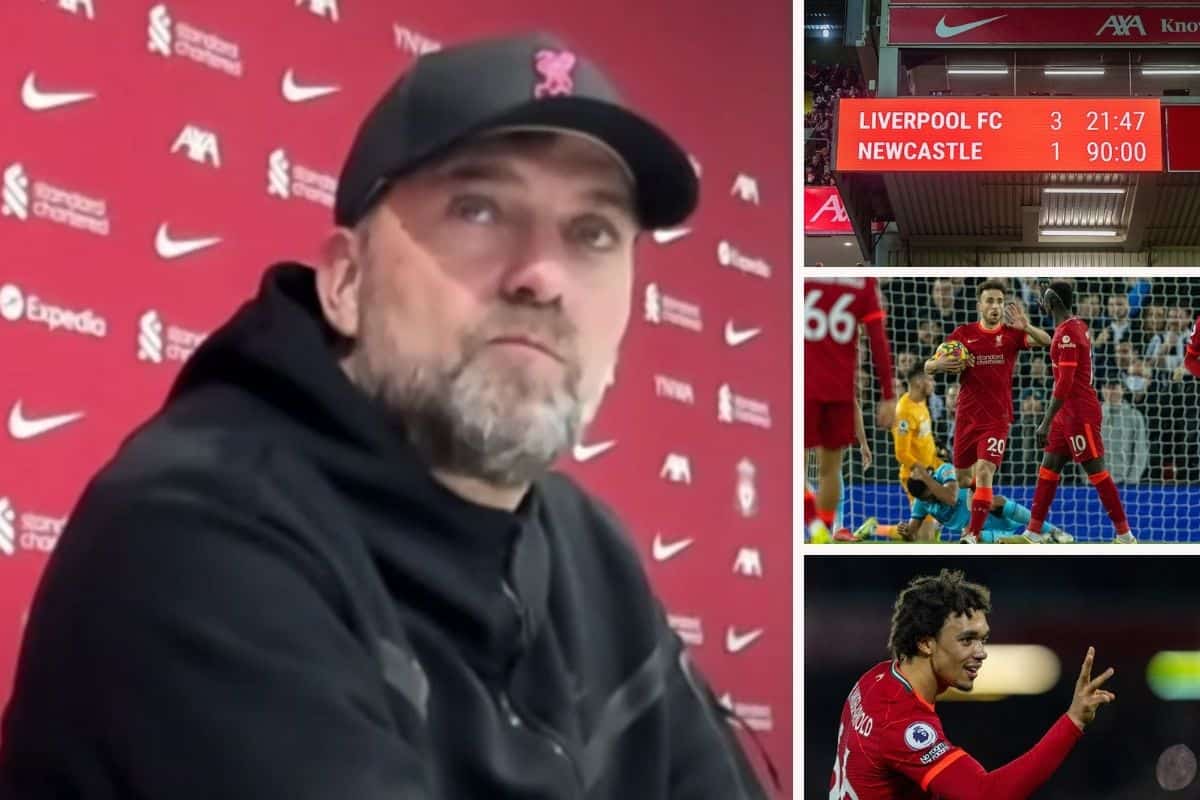 It was a “deserved” win for Liverpool but a lot of the post-match talk for Jurgen Klopp centred around the recent positive Covid cases.

Here are three key points from the manager’s press conference after the win: 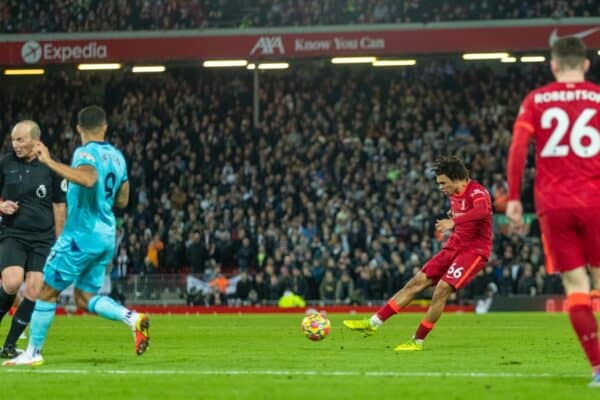 It was a rocket if we ever did see one and Klopp was very complimentary of Trent Alexander-Arnold‘s effort that sealed the win.

“I told him it was the best long ball he played today! Absolutely crazy goal,” Klopp said.

“His shooting technique is a different level and really cool to watch.”

It is indeed, Jurgen! 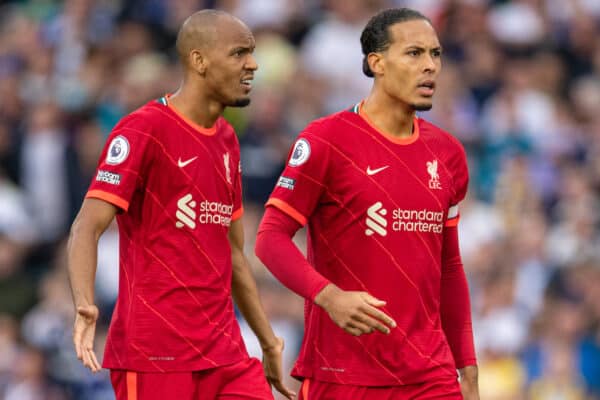 Virgil van Dijk, Fabinho and Curtis Jones all tested positive for Covid on Thursday and the former pair had to be pulled out of the XI as a result.

The trio are not experiencing symptoms and while the club hope to have contained the spread, the manager expects more cases.

“We hope [have COVID contained]. The situation is difficult for us, for the whole world and we woke up this morning and had three positive cases.

“The process we follow now is before we enter the training ground we do a lateral flow test and go back in the car and we wait for the result, in this moment we had three positive tests.

“It’s not likely it will stay at three…all of them are fully vaccinated and two of them had the booster and it can still happen, it’s how it is.” 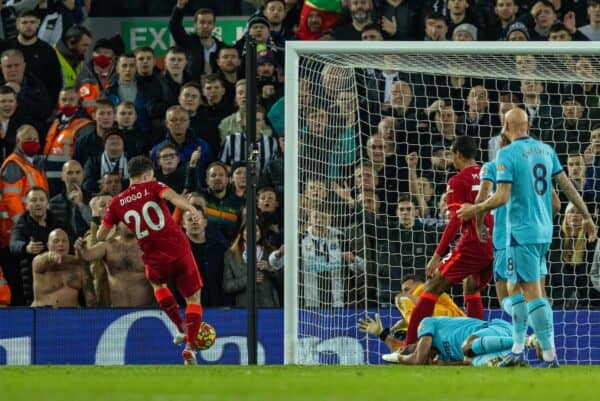 Eddie Howe was not in the best of moods after watching his side fall to defeat, with Jota’s equaliser causing most of his frustration.

Isaac Hayden was down with an apparent head injury and the Newcastle boss believed the game had to be stopped before making some contradicting comments.

Klopp’s response was simple: “I saw a player down, I spoke to the linesman on our side and he said ‘no, it’s all fine – just two players bounced off each other.

“I cannot judge a situation from there…we were not involved in the situation as far as I know.

“I can imagine Eddie is not happy about that but I just saw the goal and had no time to watch it back yet.”