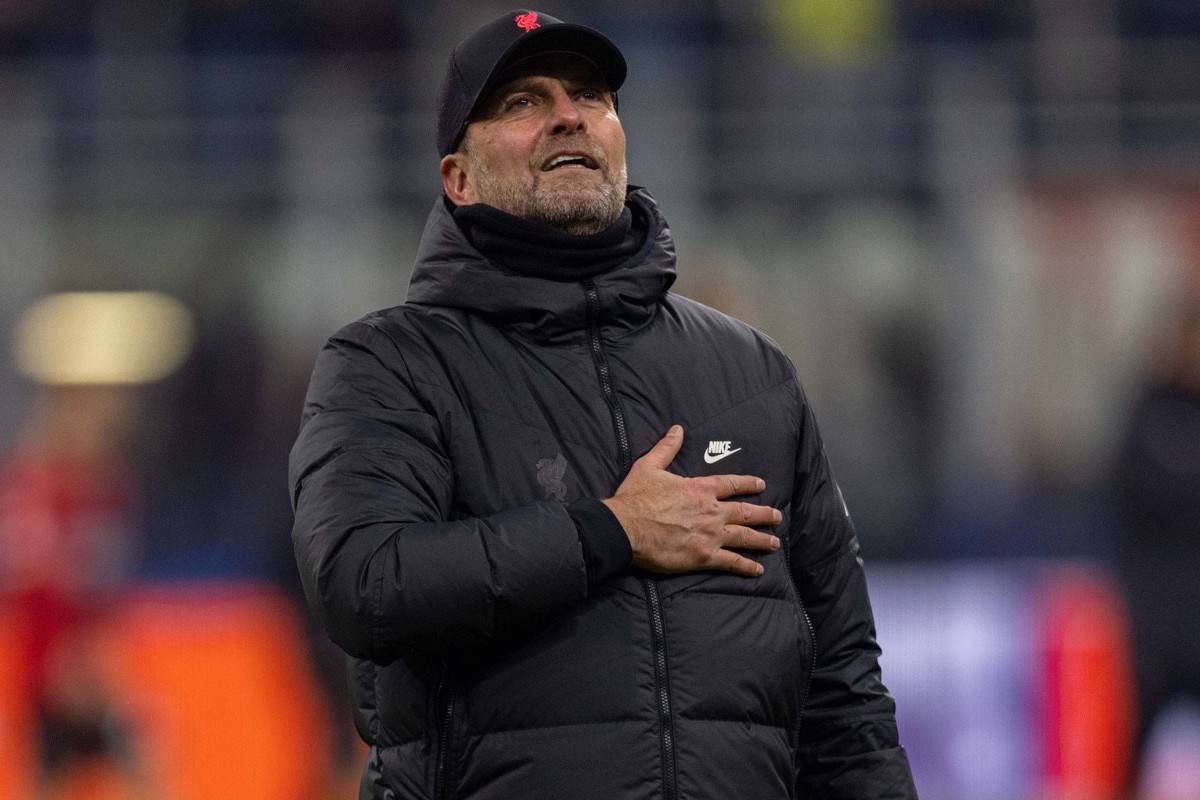 Jurgen Klopp was in support of the Champions League redraw and is embracing the chance to head back to the San Siro for the second time this season.

Instead of heading to Austria as was first thought, the Reds are to meet Inter Milan in the last 16 – 13 years after the two sides last met in the competition.

It means Liverpool are to make the trip to Milan twice in the space of three months having met AC Milan in the final group game, and a similar result would not go amiss.

It was not what was on the original plan as the draw then had to be voided and redone, but Klopp was certain it was the right move after major mistakes in the first draw.

“Definitely. I saw it live and I thought, ‘You cannot let it stand like this, there’s no chance.’ Definitely, they had to do it again,” Klopp told the club’s official website. 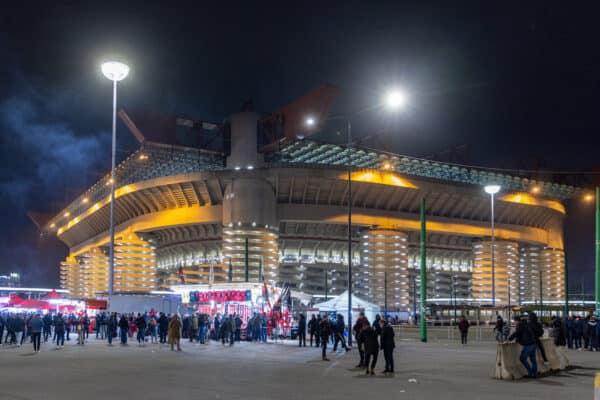 And on the challenge that lies in wait, the manager was first buoyed by another chance to take to the famed San Siro pitch but knows a tough test is ahead against the current Serie A leaders.

“I had to wait 54 years to play at the San Siro for the first time… and now it’ll be twice in three months, so that’s good news! All good,” Klopp added.

“Of course, it is a tough draw, definitely. They are the league leaders in Italy; a good team in a good moment. We will see how things go until we meet in February.

“Sanchez and Dzeko we know well – and Lautaro Martinez is one of the most exciting strikers in the world, probably.

“Simone Inzaghi is there, his first year, last year they were champions, but it is the Liverpool way – it’s never easy, but still possible, so let’s give it a go.

“It’s a proper Champions League tie, so all good and I am absolutely looking forward to it.”

The first leg will be played in February and the second leg at Anfield in March, with the final dates expected to be announced imminently.