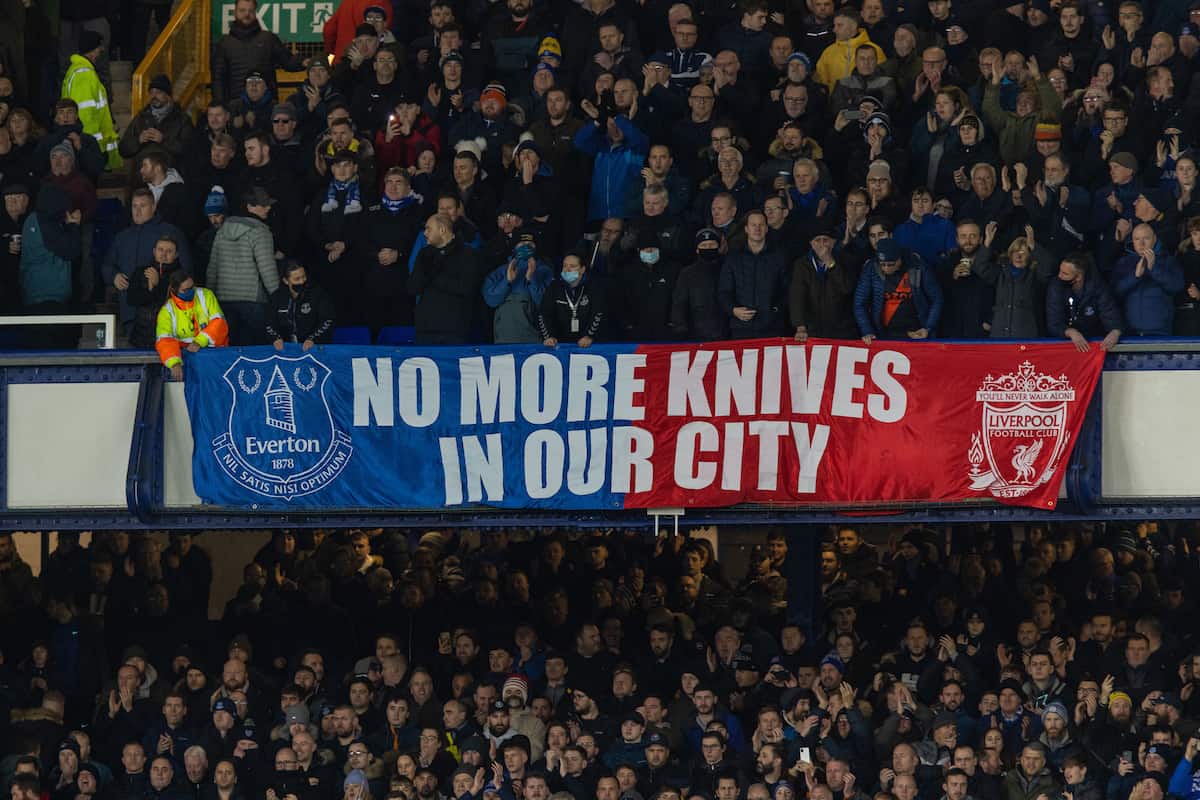 The 12-year-old was stabbed to death on November 25 after attending the switching on of Liverpool’s Christmas lights with friends, with a 14-year-old boy since charged with her murder.

The tragedy has caused an outpouring of emotion and calls for change, with the Merseyside derby showing the two clubs united under the banner of ‘no more knives in our city.’

The epidemic of knife crime is rising at an alarming rate and Merseyside’s football clubs alongside the region’s police and The Combined Authority are taking a stand.

A joined statement from the three clubs said:

“Following the senseless murder of Ava White in Liverpool last week, we are coming together against the carrying of knives and the devastating impact knife and violent crime have on our communities.

“We send our heartfelt condolences to Ava’s family, friends and all those who had the opportunity to know this kind and inspiring young person.

“Liverpool is a city built on compassion and solidarity, and we must take a unified stance – it is not acceptable, for any reason, to carry knives. This is a simple message, yet one that can save hundreds of lives every year.

“We call on our communities to help us reinforce this message and stop the catastrophic impact of knife and violent crime across families and our society.”

LFC Foundation will increase their delivery of targeted sessions in the local community to reduce anti-social behaviour and violence while Everton in the Community delivers early intervention and rehabilitation support. 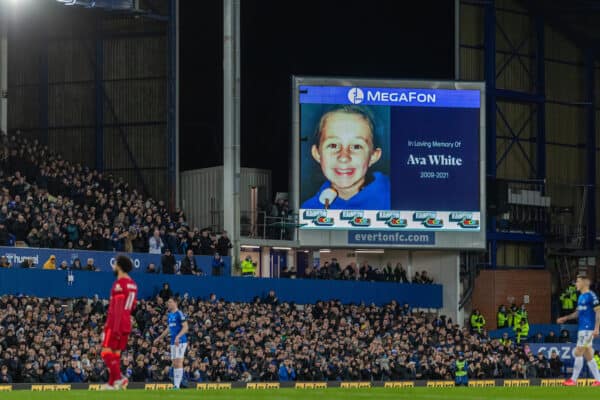 Each can make positive and longstanding changes in the community, which is very much needed.