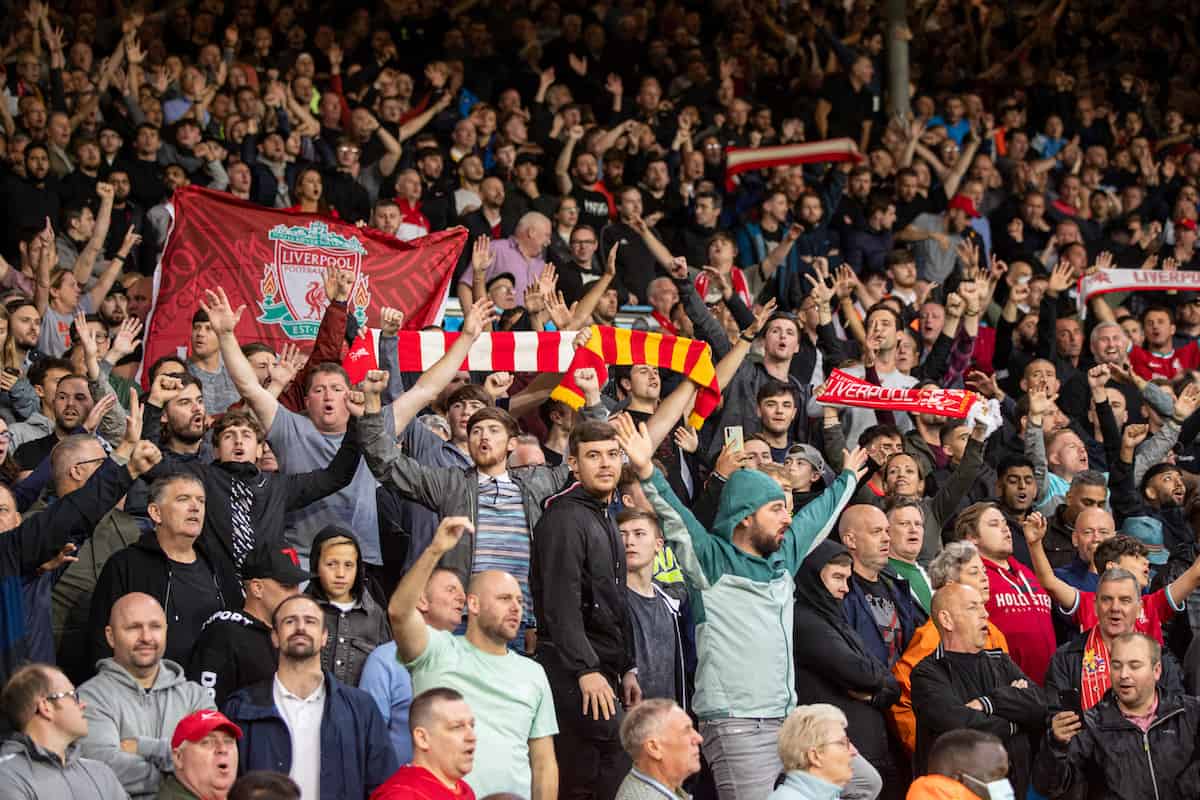 Liverpool are due to play Tottenham this afternoon but the uncertainty around Covid cases has left many sceptical of the game going ahead, with fans left to travel despite the precarious situation.

Currently, Liverpool’s game is only one of four to take place in the Premier League this weekend.

But with three positive cases earlier in the week for the Reds, there is a high chance that the number has grown, with Jurgen Klopp accepting that is “not really likely that it will stay at three.”

Jordan Henderson‘s absence from a Christmas event sparked rumours that he could have joined Virgil van Dijk, Fabinho and Curtis Jones in isolation, but the club have not yet confirmed further cases just hours before the scheduled kickoff.

The team will be awaiting final PCR test results, but the procedure does little to help fans who are making the journey south hours in advance amid transport cancellations:

If they’re calling off the Reds game, please do the decent thing & do it before 10am when I get picked up… @LFC ??

Off to Spurs today. Feels weird, don't know if the game will be called off or not (will depend on the players' LFTs this morning I would think), but if the game is on the boys will need us! COYR!!

For anyone travelling to London on the train today.

I don’t know how many tens of thousands are planning to travel to N17 for the Liverpool game tomorrow in a London increasingly riddled with the new COVID variant but it strikes me as very unwise. #COYS

Please don’t do a last-minute cancellation again for tomorrow’s Game! It’s not fair on all the fans travelling or planning to go tomorrow. @SpursOfficial @LFC @premierleague have some consideration! Thank you. https://t.co/X7U2x8enrn

Adding to the situation is that London has declared a ‘major incident’ following the “huge surge” of Omicron cases and an increase in hospital admissions in the capital.

With fans still able to attend matches, Liverpool and Tottenham supporters will be travelling into a major Covid hotspot with little to no confidence that the match will even be able to go ahead. 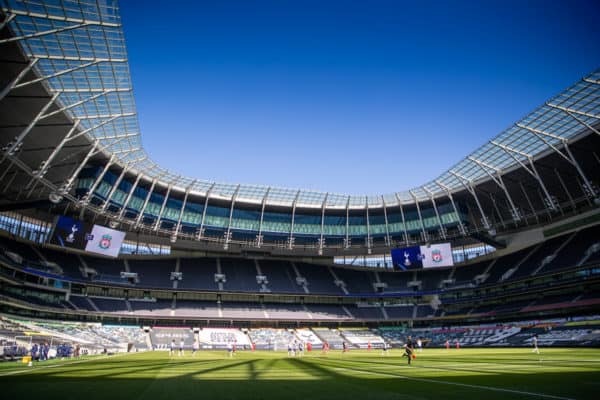 The situation is one that is not kind to anyone and it begs the question of there needing to be a cutoff time to declare if a match will or will not go ahead, for fans’ sake as well as both clubs and their staff.

In behind-closed-doors games, the issue would not be as precarious as there would not be a large movement of people, but as things stand the late squad test results make for plenty of uncertainty.

West Ham were forced to experience this ahead of their match with Liverpool’s under-23s on Saturday having already travelled to Merseyside, with the Reds unable to fulfil the fixture and thus it being postponed.

The virus creates an ever-changing environment and there is leniency that comes with that, but as Klopp noted, transparency is key – as is early decisions made in the best interests of fans and the players.

As of now, Liverpool’s game is to go ahead, but games have been postponed with two-and-a-half hours’ notice, so stay tuned to This Is Anfield for all the latest. And stay safe!