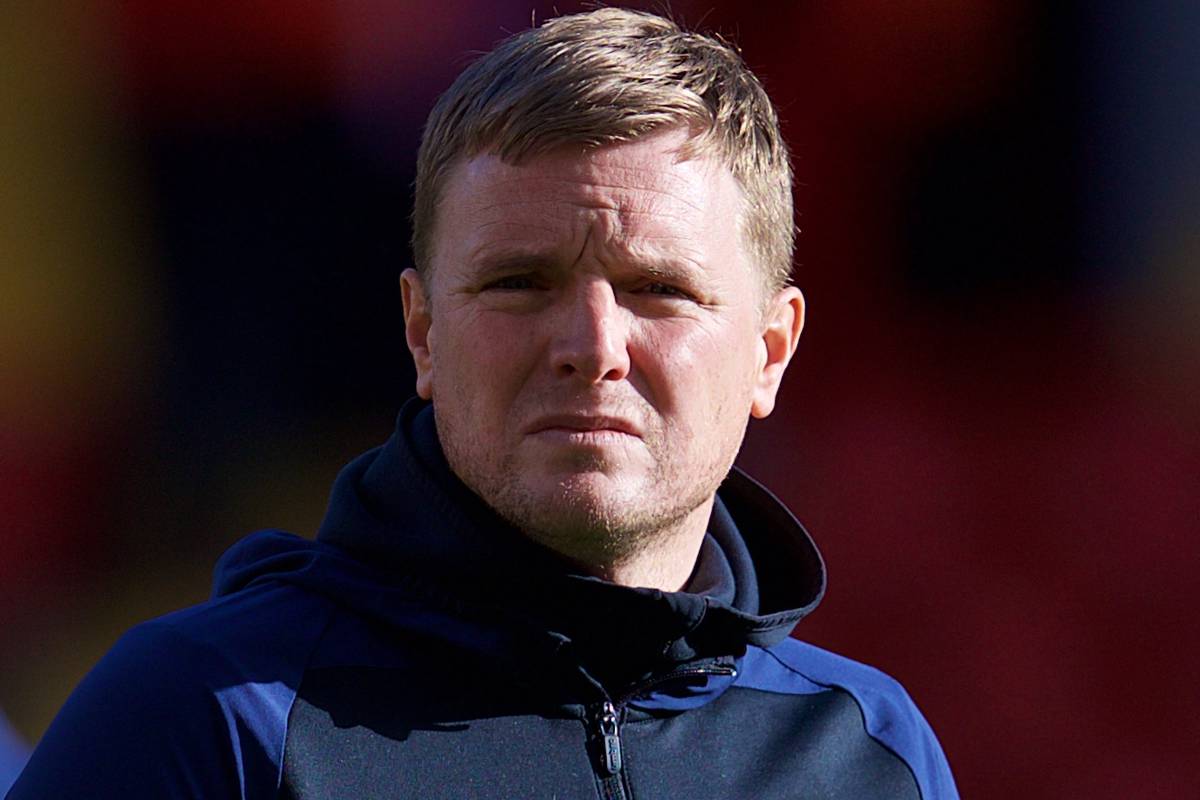 Newcastle defender Federico Fernandez has been ruled out for most of the festive period with a thigh injury.

Fernandez was an unused substitute in the Magpies’ 4-0 defeat at Leicester on Sunday but has since suffered a problem which could see him miss a hectic period, starting with Thursday’s trip to Liverpool.

Newcastle also face Manchester City, Manchester United, Everton and Southampton in a run of games that could have a big bearing on their survival chances.

“We have lost Federico Fernandez due to an injury,” boss Eddie Howe said.

“We are not sure what the extent of that injury is yet but he will certainly miss this game and probably the majority of the games over the festive period.

“Paul Dummett is still out long-term, although he is making good progress and we are hopeful to get him back at some stage soon. He is not training with the group yet.” 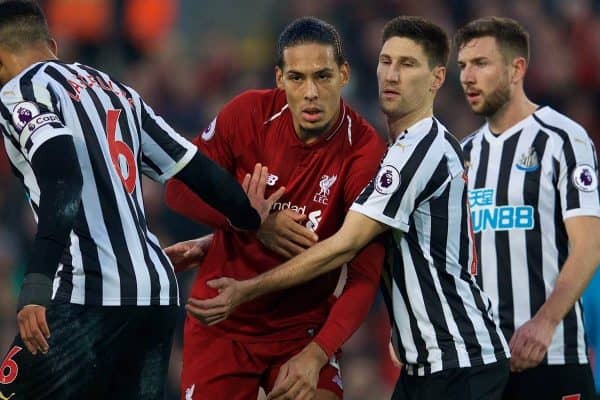 The Magpies are at least not affected by COVID-19, pending results of a round of testing on Wednesday morning.

The Premier League has seen two games called off over the last week as Tottenham and Manchester United suffered outbreaks, while Brentford, Leicester and Norwich have all reported cases.

“We all got tested today, touch wood we will all come through OK,” Howe added.

“At the moment we are following all the procedures and protocols given to us by the Premier League and we are happy with how we have managed the situations.

“We have followed all of the guidelines given to us, the testing protocols change on Monday so it is going to be very tight in terms of the number of tests the players and the staff do, it is really going to ramp up and rightly so because we want to make sure that everyone’s health is the priority.

“At the moment we are good, we hope to keep it that way.”

Following Newcastle’s takeover earlier this season, the expectation is that there will be immediate spending in the forthcoming January transfer window amid links to Kieran Trippier and Dele Alli.

Howe would like “one or two” additions, but does not expect it to be straightforward.

“I can’t give you promises. At the moment, as I have said before, people above me are looking at working on that, my focus is on the team, there are a lot of games coming up,” he said.

“We will wait and see, January is notoriously difficult to predict and to have a clear plan. There are many twists and turns.

“I believe in the players, I have said that from day one and nothing I have seen has changed my mind.

“We need to improve, we have a lot of work to do but I believe there is a lot talent in the squad. We have areas that we are really focused on and trying to get more out of the players. I really believe in the players we have. 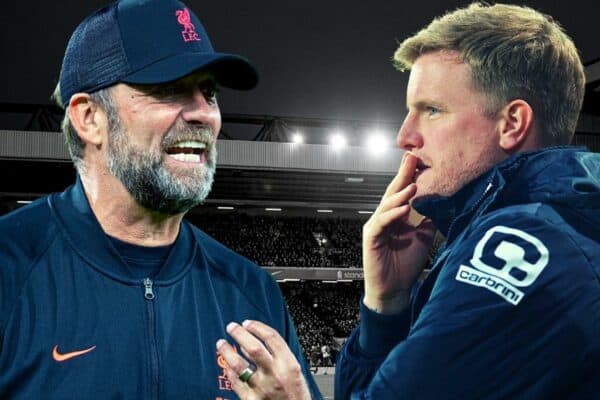 The Magpies enter a daunting run of games as the visit to Anfield is followed by back-to-back home games against Manchester City and then United on December 27.

“I would describe it as a great opportunity to face the best teams in the land, to see where we are, to see how much we can impose ourselves on them and I think that is the way to look at it,” Howe said.

“These are great occasions, Anfield at a night game, this will be a great atmosphere, but we have to bring our A-game, we need every player to perform above their levels to have a chance of getting a positive result.”