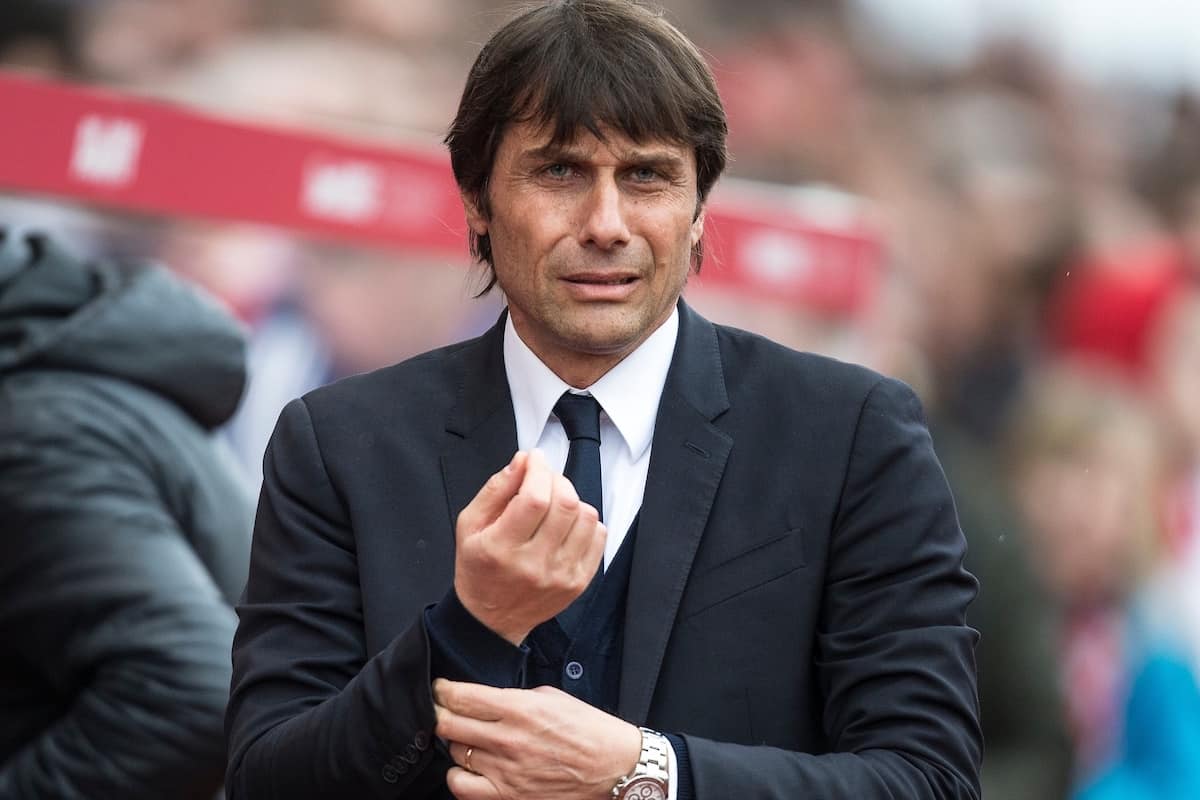 Tottenham have not played since December 5, following a Covid outbreak, and manager Antonio Conte is to take the precautionary approach with his players for the clash with Liverpool.

Spurs had to close their training ground last week and postpone games against Rennes in the Europa Conference League and their trip to Brighton after nine first-team players and nine staff members tested positive.

The outbreak also extended to Tottenham‘s under-23s to further limit Conte’s selection options, but the club were prepared to play in midweek before Leicester‘s outbreak forced a postponement.

But the names of the players who tested positive have not been disclosed, which nods to the lack of transparency Jurgen Klopp touched on earlier in the day.

And while Liverpool awaits the results of further testing, Tottenham are starting to welcome back unnamed first-team members – but Conte stressed they will need to be carefully managed after the illness and isolation period.

“It’s good news because almost all the players are back in training, and in the next one, two days, we’ll have the squad totally negative, also the staff, and this is very important,” Conte told reporters on Friday.

“When you have COVID and you are 10 days without training, with symptoms, then when you come back in training, you have to pay attention.

“You can’t give them the same charge of work as other players. I have professional staff and we are trying to find the best solutions.

“If you want everything very soon, you risk injuries. They need time to be fit and before picking the starting XI you have to take into consideration all of this.”

Giovani Lo Celso will return from injury and Sergio Reguilon should similarly be available to Conte against “a really good, amazing team” in Liverpool.

It leaves the Reds with a little guesswork as while they disclosed positive tests for Virgil van Dijk, Fabinho and Curtis Jones, the manager knows next to nothing over what to expect from Spurs.

“I just don’t think we have anything to hide. Our first and most important concern is that the boys are healthy.

“I know it’s difficult because one is a pandemic and one is an individual injury but we have to find a way to get through all this and I think the exchange of information is pretty helpful.”