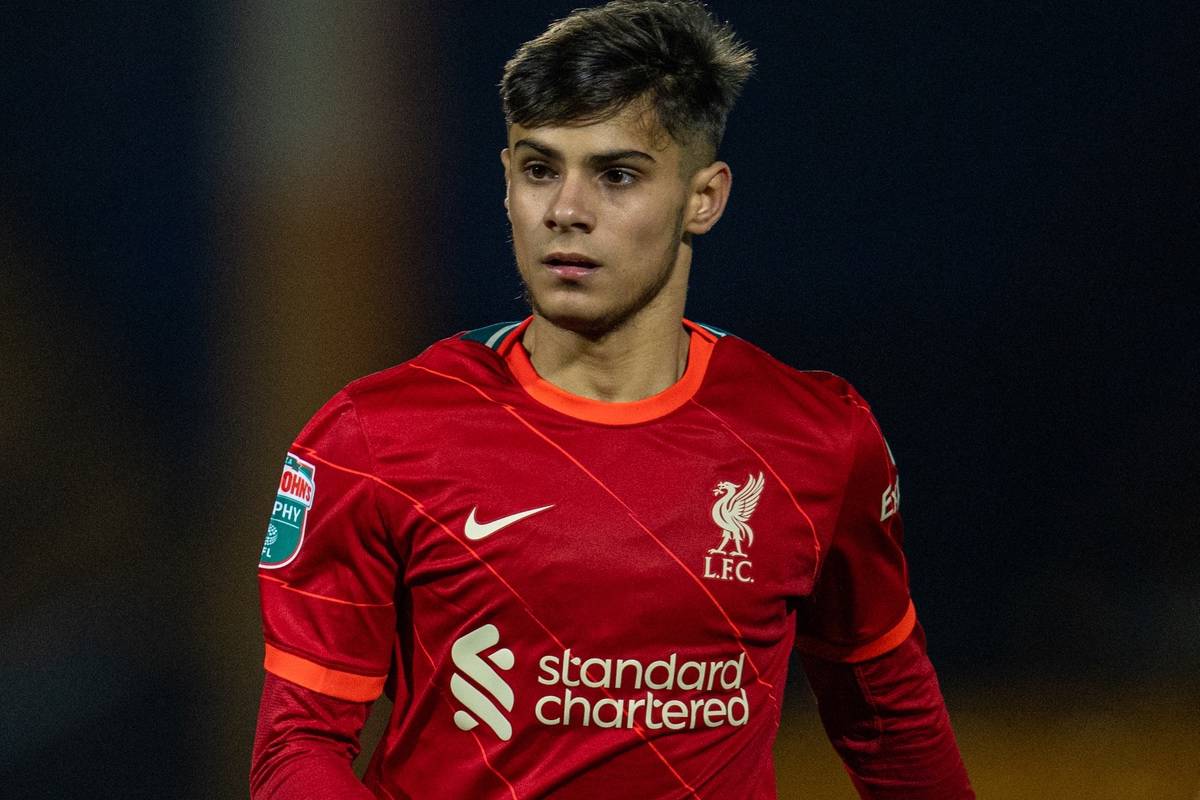 The name Oakley Cannonier may draw your mind to that corner against Barcelona, but the now 17-year-old is ready to see his name associated with being a footballer, not a ball boy.

On May 7, 2019, Liverpool completed a comeback for the ages against Barcelona with the combination of Trent Alexander-Arnold and Divock Origi sealing a memorable 4-0 win.

The ‘corner taken quickly’ moment was made possible due to the swift actions of then 15-year-old Cannonier rolling the ball to the No. 66, swiftly catapulting his name into the spotlight.

It’s a moment he looks back on with pride, but now starring at the under-18 level with 24 goals in all competitions so far this season, Cannonier is ready for his football to be doing the talking.

“It does make me feel proud, it is a massive moment. But I want to be a footballer, not a ball boy,” he told the club’s official website.

“It still is a bit mad. People getting in touch on social media calling me a Liverpool legend.

“But if you look at what Trent’s done with Liverpool’s first team and won stuff with them, I’d love to do that. I don’t want to just be like a ball-boy legend, you know what I mean?”

Having seen seven academy players get their first team bow so far this season, Cannonier will be eager to get his chance and took one small step having joined in on first-team training.

It’s an invaluable learning experience and acts as only the start of his quest to see his football speak louder than his ball boy duties ever did. 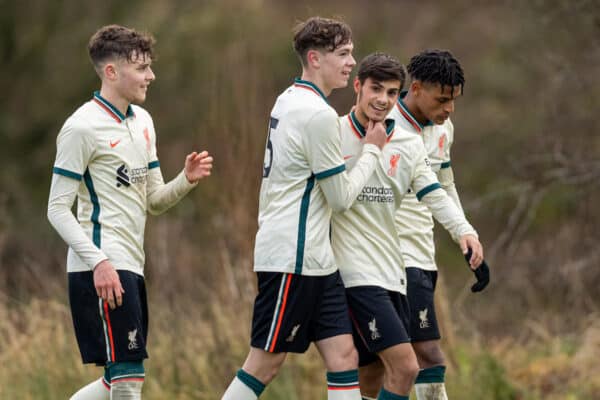 “I trained with the first team a few weeks ago and the boss came up to me and he was like, ‘I just need to thank you’ for what I did,” the 17-year-old forward added.

“It was a really good experience [training with the first team]. A few of the U18s came with me, so I wasn’t by myself. But the players are all really welcoming and nice people.

“They’re so good. It’s alright watching them on TV but then when you’re with them in real life… just Thiago getting the ball and doing things I’ve not really seen before, I thought, ‘Wow.’

“You have to stay grounded when you get back to the Academy, though. You can’t come in and think you’re the big dog after having a good session with the first team.”