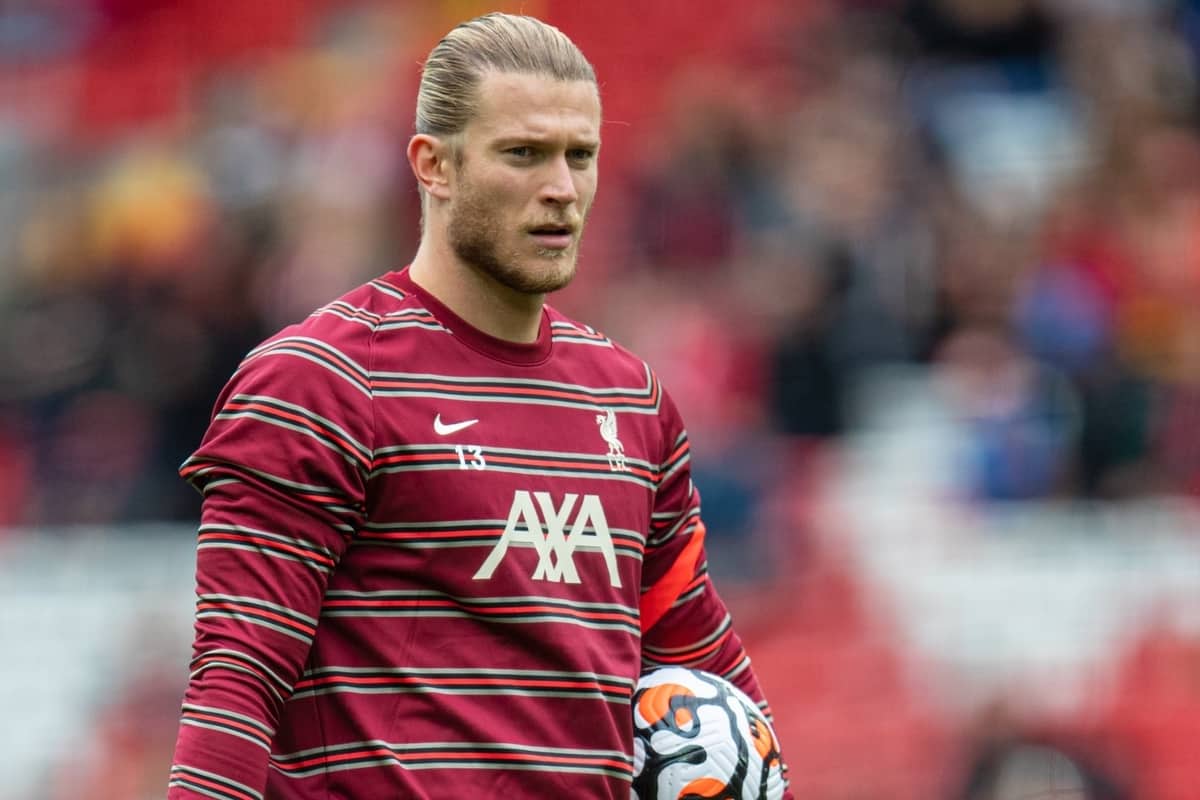 Jurgen Klopp has confirmed Loris Karius has been transfer-listed as the club seek a January deal, with “incredible” teenager Marcelo Pitaluga ahead of him.

In the buildup to the FA Cup third-round clash with Shrewsbury, it was rumoured that Karius could come in for a most unlikely start for Liverpool.

The German has not played a competitive fixture for the Reds since the Champions League final in 2018, with his performance that night in Kyiv blighting his career since.

Loan spells with Besiktas and Union Berlin have failed to revive his fortunes and earn a permanent move elsewhere, while the player himself turned down a deal with Basel in the summer.

Liverpool have told Karius’ representatives to find a new club for him this month, with Klopp explaining the situation on Friday. 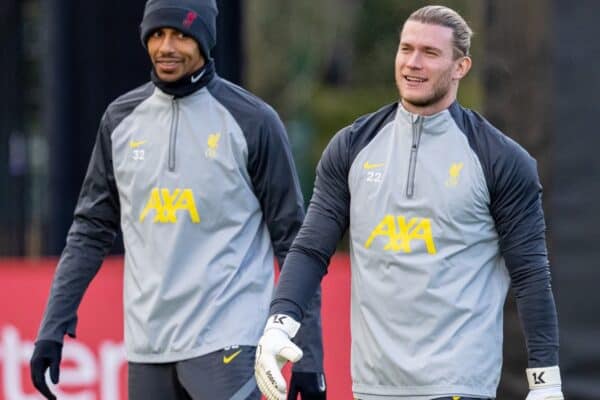 “But before the season we made the decision [to let him go], because obviously it was in the club’s interest as well that Loris finds a new club.

“That didn’t happen. So, fine. We made a decision.

“He would be treated completely normally, absolutely, but as long as we don’t have a massive situation here, our No. 1 is Ali, our No. 2 is Caoimh, No. 3 is Adrian, No. 4 is Marcelo.

“Then that’s already four goalkeepers, and we were never in a situation where we had to use the fifth one.” 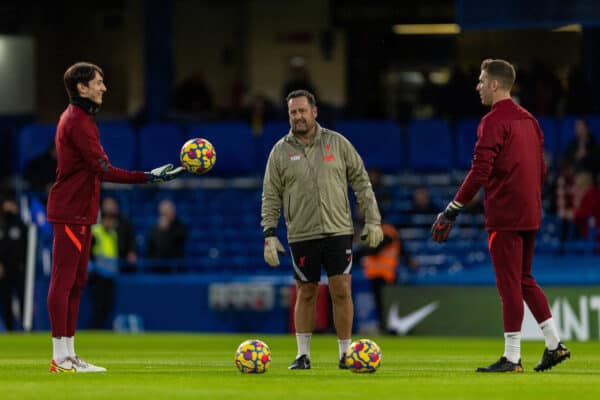 There is a clear goalkeeping hierarchy at Liverpool, which is aided by the work of John Achterberg, Jack Robinson and Claudio Taffarel, along with academy coaches Mark Morris and Neil Edwards.

Beyond the four-man group there is 18-year-old Harvey Davies, who Achterberg considers the fifth-choice option, and one who can challenge Pitaluga in years to come.

Klopp clearly has high hopes for Pitaluga, the £1.8 million signing from Fluminense, twice hailing him as an “incredible talent.”

“It’s nothing to do with [Karius’] quality, it’s just that we made the decision and the boys do really well, obviously, the manager continued.

“I think everybody’s impressed by the development of Caoimh Kelleher, who is ready for pretty much everything. 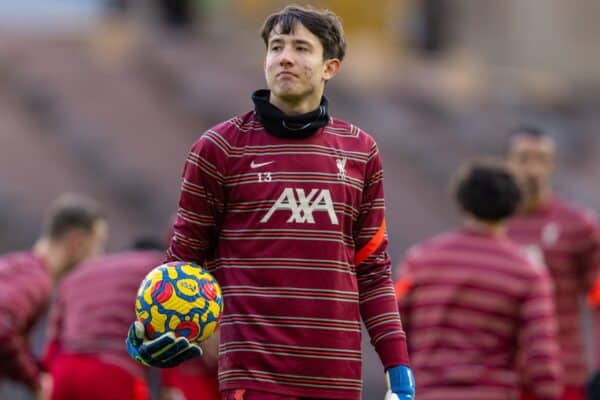 “We all know about the quality of Adrian and the impact he has on training and the dressing room and stuff like this – and [he] would always be ready to go.

“Loris, I wish him only the best. He will find a club – whenever, now or in the summer – and then from there he will go on, I’m very sure.”