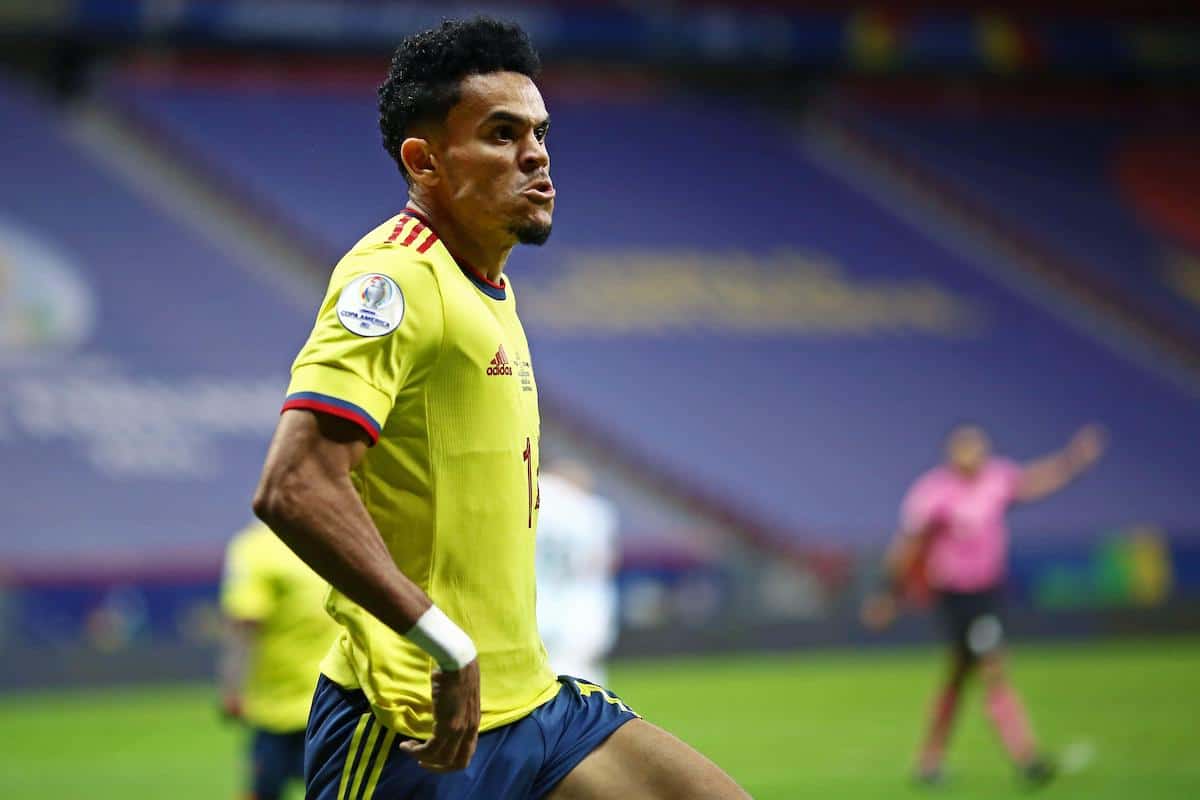 Liverpool’s pursuit of Porto’s Luis Diaz has kicked into overdrive in the final few days of the transfer window and a medical has been “pencilled in” for the weekend.

Links to the Porto winger had circulated throughout the month only for Friday morning to see interest turn into a confirmed approach for a deal worth £50 million.

The Reds are said to be “on course” to add Diaz to their ranks this month but must first clear the hurdle of getting to the 25-year-old who is currently on international duty.

With CONMEBOL making up for the World Cup qualifiers forced to be postponed due to the pandemic, Diaz is currently with Colombia and is to travel to Argentina on Friday evening.

The PA’s Carl Markham first reported that “Liverpool are flying a team out to South America to expedite the deal,” with the window closing on Monday evening.

And now Goal’s Neil Jones has stated that the Reds “have pencilled in a medical” for Diaz over the weekend when the winger is in Argentina following on from their opening game against Peru on Friday.

With a club delegation on their way to the Colombia international, it will now be all about dotting the i’s and crossing the t’s to rubber-stamp the deal.

The breakdown of the figures is set to see an initial fee of £37.5 million with £12.5 million in add-ons, and The Times‘ Paul Joyce also made a point to note that Liverpool are still owed money on the deal that took Marko Grujic to Porto last summer.