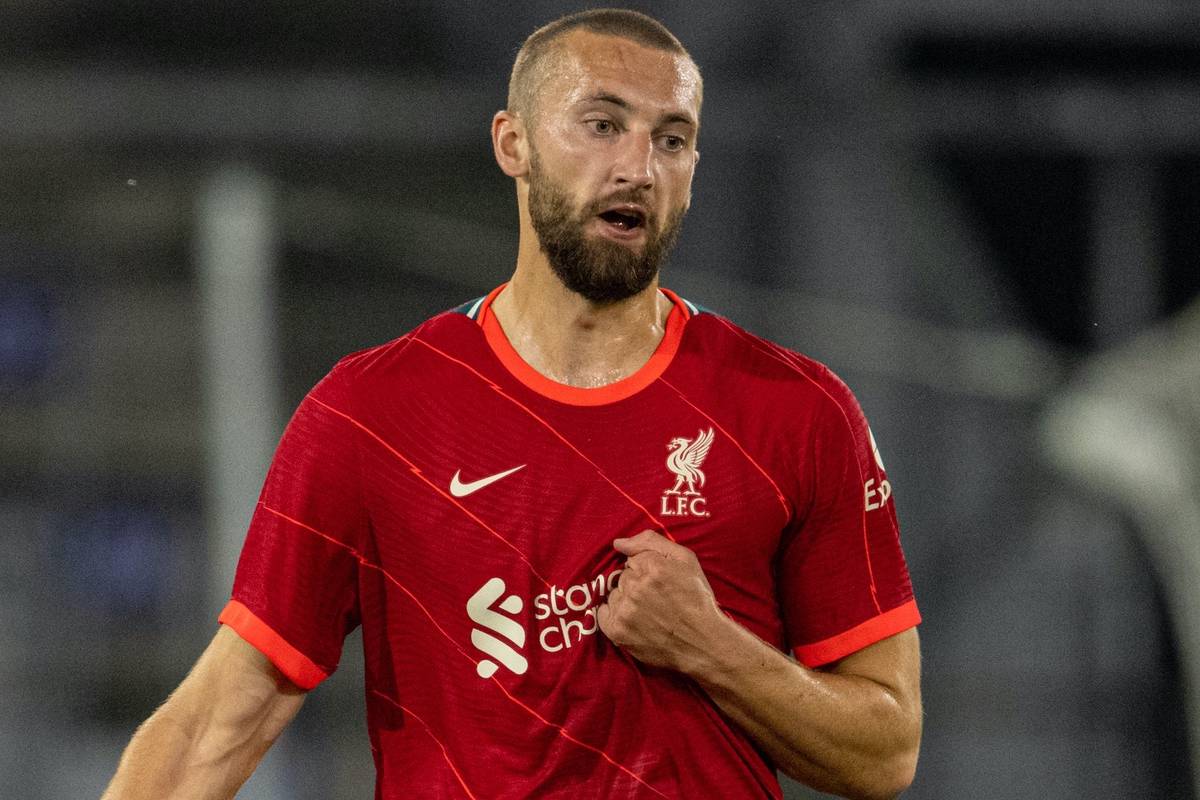 Nat Phillips has a week left to secure a move away from Liverpool this transfer window, with a shortage of options leaving Newcastle to consider a late bid.

Phillips is now back in full training following a fractured cheekbone, but has not been involved on matchdays as the club await bids.

Liverpool are reported to have already turned down a £7 million bid from an unnamed club, while Watford‘s pursuit has amounted to an unsuccessful loan-to-buy offer so far.

Burnley and West Ham are also interested, along with sides in Serie A and the Bundesliga, but it is Newcastle who could present the most attractive offer.

According to The Athletic‘s Chris Waugh, the Magpies are “debating” a move for Phillips due to a lack of progress in their push to sign Sevilla defender Diego Carlos.

With Sevilla seeking a fee of over £30 million, Newcastle are weighing up alternatives for their “priority position,” and Waugh names Phillips as a realistic target.

Interestingly, it is noted that the northeast club are looking to sign two new centre-backs before the transfer deadline at 11pm on January 31. 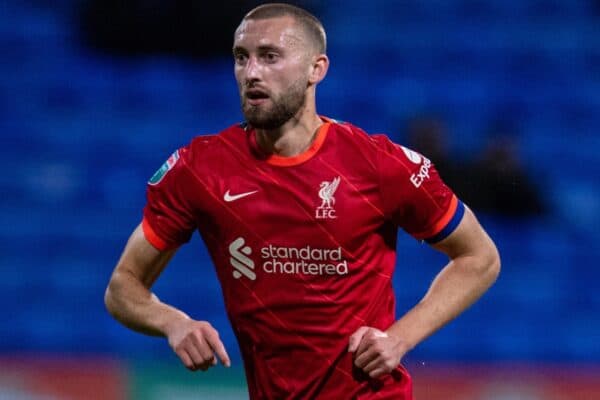 That would open up the prospect of deals being sealed for both Carlos and Phillips, though it would require a considerable outlay as Liverpool have set their price tag at £15 million.

Given their position – sitting 18th in the Premier League having played a game more than 19th-placed Watford and three more than bottom-dwellers Burnley – Phillips could be a sensible option for Eddie Howe’s side.

Despite their newfound wealth, Newcastle must prepare for the worst regardless of their ambition, and Phillips is a player who could slot into a relegation battle but also step up in the event of dropping down to the Championship.

Much would depend on the player’s ambition, particularly if offers emerge from the Italian and German top flights, though a big-money contract at St James’ Park may be tempting.

Either way, it is set up to be an intriguing week ahead for Liverpool’s No. 47.