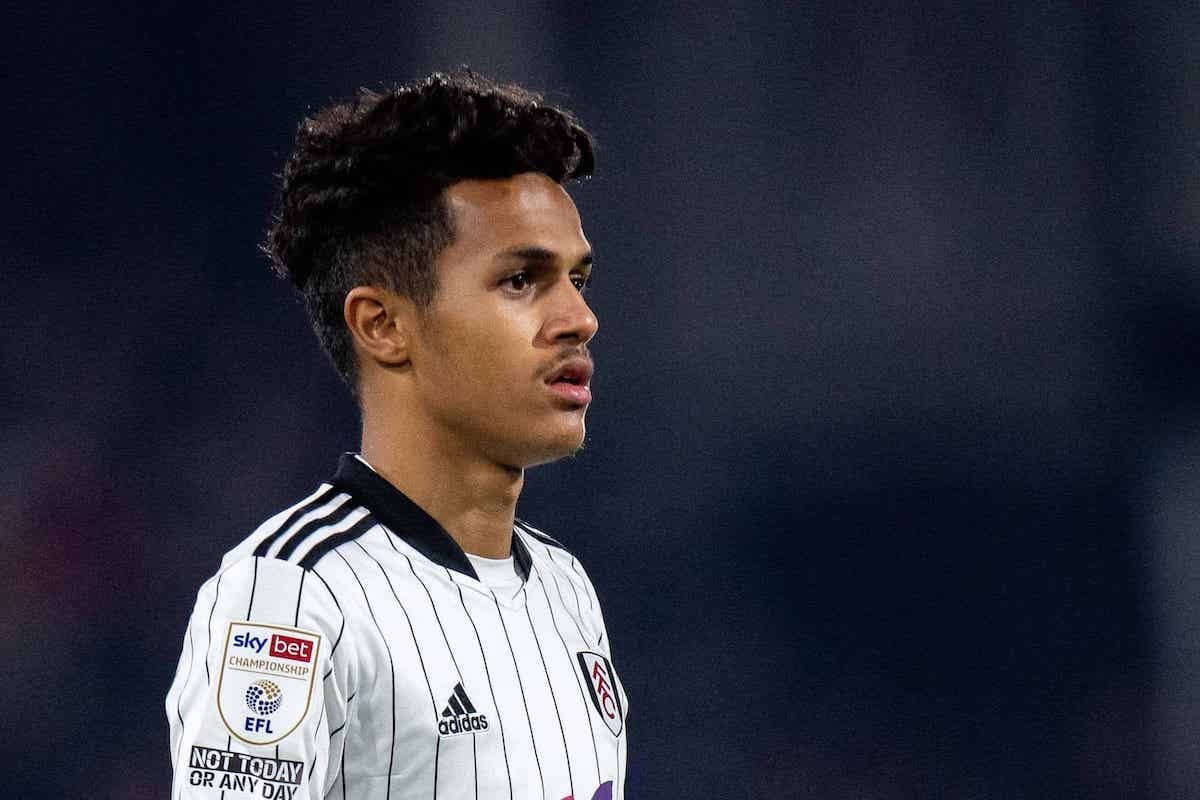 Liverpool’s late deal for Fulham youngster Fabio Carvalho has fallen through, despite a fee being agreed between the two clubs.

Minutes after Monday’s transfer deadline passed at 11pm, it was reported that the deal collapsed due to the Football League not having any deal sheets for the loan back agreement.

Liverpool had earlier bid £5 million for the 19-year-old and a fee was said to have been agreed between the two clubs late on Monday evening, presumably above that figure.

However, as explained by journalist David Lynch, Liverpool are now hoping to reach an agreement to sign Fabio Carvalho when his contract expires in the summer.

He explains: “Fulham will be due compensation for developing the player but, if the two clubs can agree a fee, they can avoid going through a tribunal process.”

It had earlier been agreed for Liverpool to sign the highly-rated attacking midfielder and loan him back to Fulham for the rest of this season.

One move that has happened, however, is Neco Williams‘ loan move to Craven Cottage, which developed alongside the Carvalho negotiations.

Journalist Fabrizio Romano further claims that Carvalho had undergone his medical but the paperwork was not completed in time.

A solution will now be sought for the summer when the player is out of contract.

And The Athletic reporter James Pearce adds that there is still a good chance he moves to Liverpool in the summer, with the player very keen on the chance to work with Jurgen Klopp.

While this is clearly a blow for now, it does appear that the transfer of the prodigious player will eventually happen one way or another.

Liverpool and Fulham had been keen to avoid a tribunal for the player, as had happened with Harvey Elliott and the two clubs will now work to reach an agreement in order to avoid that process.

The player will now continue to focus on helping Fulham to gain promotion back to the Premier League.

Liverpool end the January transfer window with Luis Diaz as their only addition, with the Colombian arriving for an initial £37.5 million.

The Reds return to action on Sunday, in the FA Cup, against Cardiff City at Anfield.