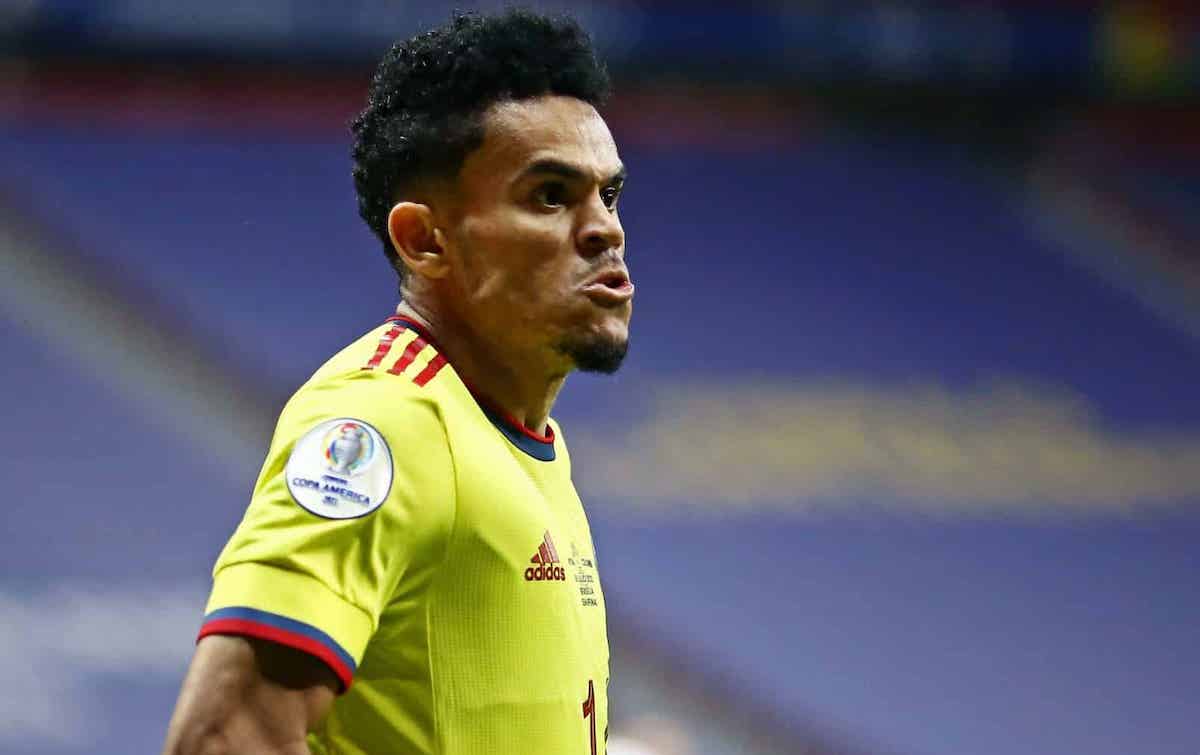 Luis Diaz is to bolster Liverpool’s attacking options but just what can he offer the Reds and what will Jurgen Klopp have his eye on taking to the next level?

The 25-year-old’s journey to the world and European stage has been an incredible one and it looks set to continue at Anfield once the deal is rubber-stamped.

The £50 million deal was accelerated after the Reds looked on as Tottenham took a step closer to their summer target, triggering Liverpool to kick into action.

And, in turn, they swiftly took the driver’s seat and they are to land a player with plenty of upside and one that has pace, potency and an eye for goal.

With the desire to know more from within the Liverpool fanbase, scout Jan Riha offered a look at how Diaz will fit in and the areas he needs to improve in a detailed Twitter thread.

It is firstly explained how Diaz “has excellent acceleration and speed” which is just the ticket for this Liverpool forward line, assisted by his runs often being hard to read.

Playing style:
– Wants to get involved in build-up (tactically follows the instructions)
– Makes a lot of off ball runs
– Great at rotations (can come central/wide/go behind)
– Loves a dribble / skill
– Not aggressive passer
– Not aggressive into pressing

A right-footed left-winger, the Colombian international “wants to get involved in the build-up”, “makes a lot of off-ball runs” and his “unreal timing” makes him a constant threat.

Dribbling comes naturally as does his desire to take players on and being a versatile finisher (right foot, left foot and headers) opens up plenty of doors once in behind.

My biggest worry when looking at him over the last +/- 2 years was the goals that he's scored, the seemingly most replicable ones were self-prepared after dribbles and situations, where he's created them for himself. He has added an extra "layer" to it this season (consistency).

But Riha does caveat his goalscoring with there being few examples of first-time finishes from Diaz, but he has shown more than enough evidence of righting that at Anfield.

As for areas to improve, while his dribbling is a strength he is culpable of “taking too many touched” and playing with his head down, missing the opening and as a result releasing late. 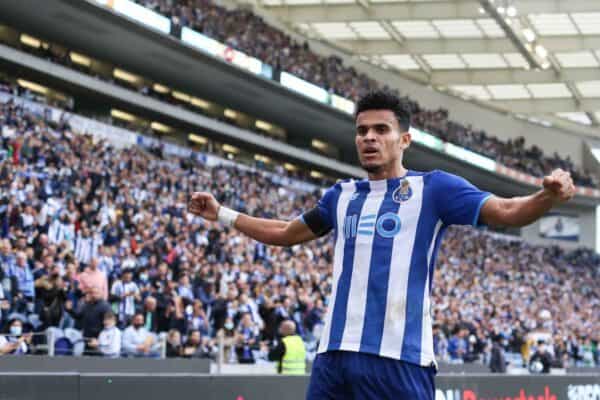 It’s a part of his game that can be improved on the training pitch and Klopp will relish moulding Diaz into his side having shown the traits to fit and excel in his system.

Speed, and lots of it!