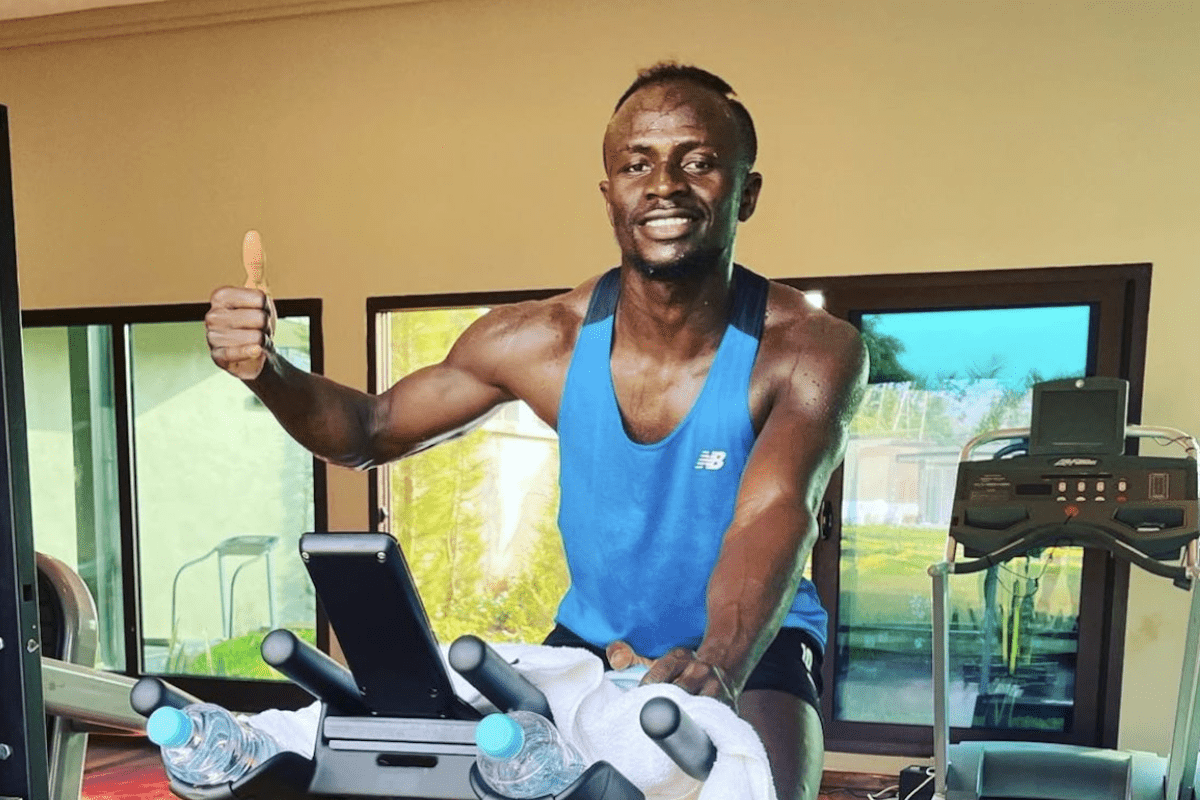 Sadio Mane has been passed as fit following his head clash and is to feature in Senegal’s Africa Cup of Nations quarter-final against Equatorial Guinea on Sunday.

The 29-year-old had been sent to hospital after a nasty collision on Tuesday with Cape Verde’s goalkeeper that left him momentarily unconscious after impact.

Mane remained on the field and scored a crucial goal leaving many to hit out at the proper protocols failing to be followed after a serious-looking hit to the head.

Liverpool’s No. 10 has provided positive updates since, first in the hospital before then during his fitness work on a spin bike as he continued his recovery in the gym and not on the pitch.

Senegal manager Aliou Cisse had told reporters that Mane had “felt faint and his head was spinning,” but those symptoms are no longer present according to Senegal’s doctor four days on.

“All the symptoms he had on the pitch are gone. His condition requires fairly close monitoring. Everything is normal on the X-ray,” doctor Abdourahmane Fedior said in a statement released by the Senegalese federation.

It means he will be present to help guide Senegal to the semi-final, with Equatorial Guinea the opposition on Sunday – the same day Mohamed Salah also looks to make the final four with Egypt.

Mane has featured in 340 minutes out of a possible 360 and has two goals to his name in the tournament so far, both of which have coincided with Senegal’s two victories.