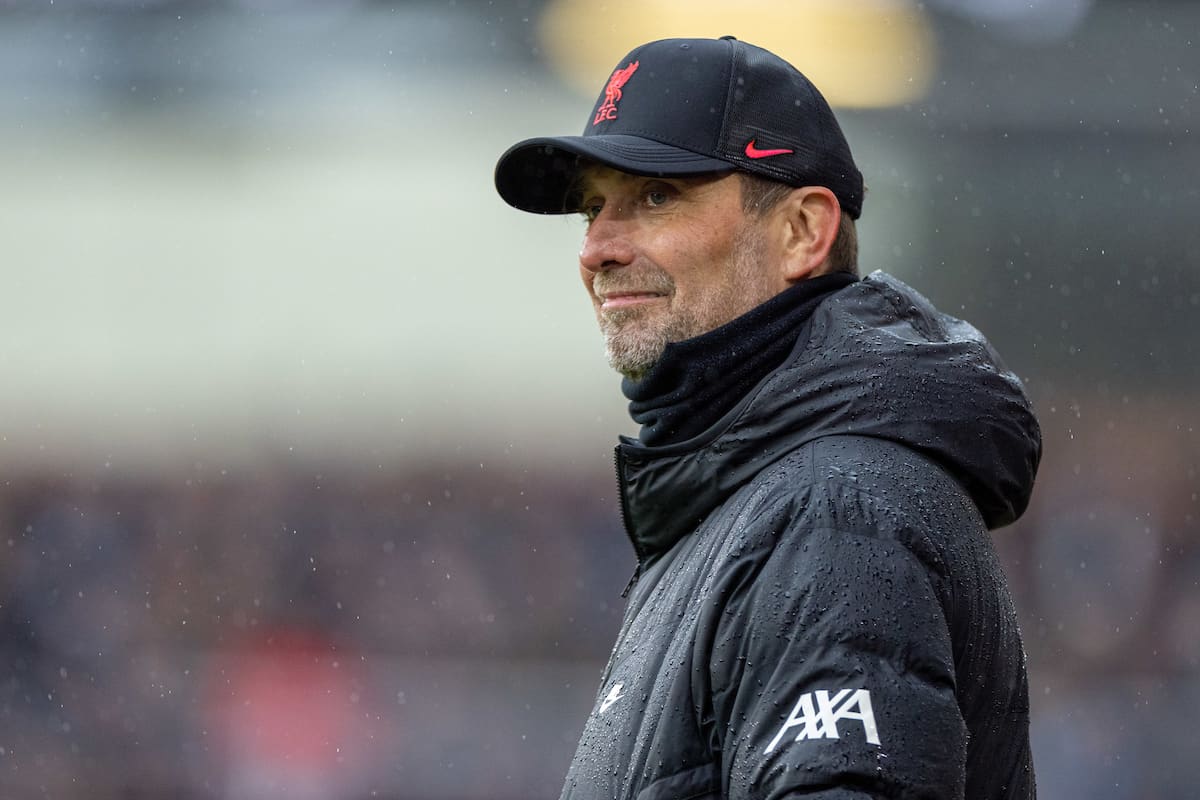 Liverpool manager Jurgen Klopp hopes to be able to continue to build on the success his side have had but admits the challenge posed by Manchester City – “the best team in a long time” – makes that difficult.

While the Reds boss accepts the squad he has is even better than the “insane” Borussia Dortmund one he led to the Bundesliga title, he knows they face opposition who have even greater strength in depth and bigger financial resources.

But he believes his players are able to narrow the gap because of the experience they have acquired during the years under his leadership.

“We grew together as a group and as a team. I had outstanding squads in my life, thank God, and I rank them that high. 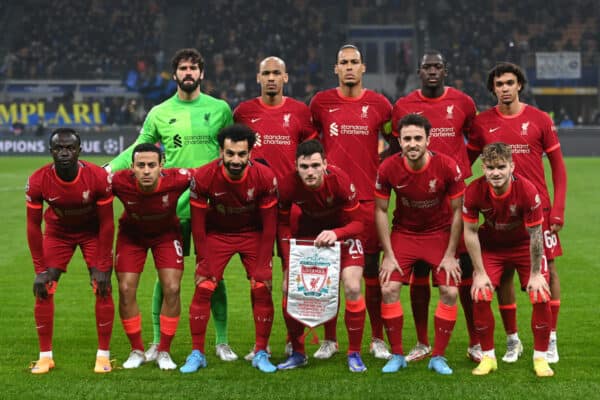 “The Dortmund squad of 10/11, 11/12 was insane. The only problem was we only had it for two years and then the football world thought the Dortmund journey was long enough, so now let’s pick a few (of their players).

“That doesn’t happen here. We can keep them and that means we can build on the things we did together and that makes a difference.

“We came through in the last few years with pretty much the same squad. Because of the character the boys showed I rate them really highly.

“We talk about the (Winter) Olympics at the moment and there at least we can talk about one, two and three as a great achievement.

“In football it is only one great achievement. You win it or not.

“We fight with the best team for a long time in City – and a lot of other really good teams who are close to that – for success.

Allied to the obvious quality at his disposal is a will to win which was demonstrated in the San Siro in midweek when Liverpool beat Inter Milan 2-0 with late goals after enduring a testing time in their last-16 first leg.

“We know the potential we have is a fact, the quality we make of it is unsure because it is not always the same, but the fight we have to put in is always at 100 per cent,” Klopp added.

“We don’t need to be told it’s going to be massive fight, we just have to show it. You need the relationship between you and the players because we talk like this, similar things, every two days.”