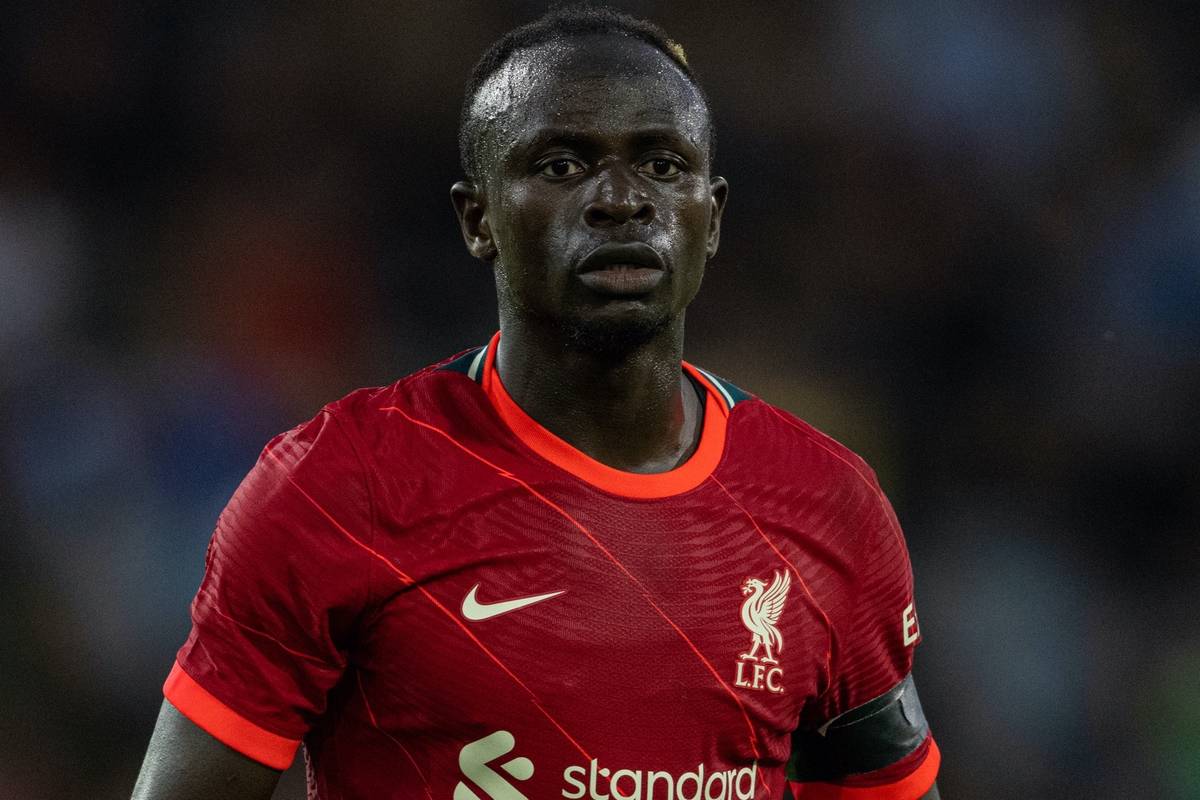 Sadio Mane has called on Senegal to use their Africa Cup of Nations experience to “go all the way” after reaching the final of the tournament with a win over Burkina Faso.

Mane scored one and assisted another as Senegal sealed a 3-1 victory on Wednesday night, sending them through to the AFCON final, where they will face either Cameroon or Egypt.

That sets the possibility of a clash between Mane and his Liverpool team-mate on Sunday, with Mohamed Salah hoping to clinch a place in the final with a win this evening.

It will be the second consecutive final for Senegal, who reached the last stage in the 2019 tournament only to suffer a 1-0 defeat to Algeria in Cairo.

Speaking after the victory over Burkina Faso, as relayed by BBC Sport, Mane expressed a desire to use that experience to “go all the way” this time around.

“It shows you the momentum we have,” he told reporters.

“We knew it was not going to be at all easy to get to two straight AFCON finals, but the most important for us now is to go all the way and win it, whoever we come up against.”

There will be an added incentive, then, for him to score in the final, and in his post-match press conference, Mane spoke of his delight at equalling Camara.

“I think you can see on my face how happy I am! Which is completely normal,” he said.

“I’m really proud personally, very happy as well for myself, my team-mates, all of my country.

“Today we played very well, even though we knew at the beginning it would not be easy for us. We expected this kind of game, we won the game and that’s the most important [thing].”

Senegal have never won the Africa Cup of Nations in their history, with their potential final opponents, Egypt (seven) and Cameroon (five), having lifted the trophy more than any other nation.