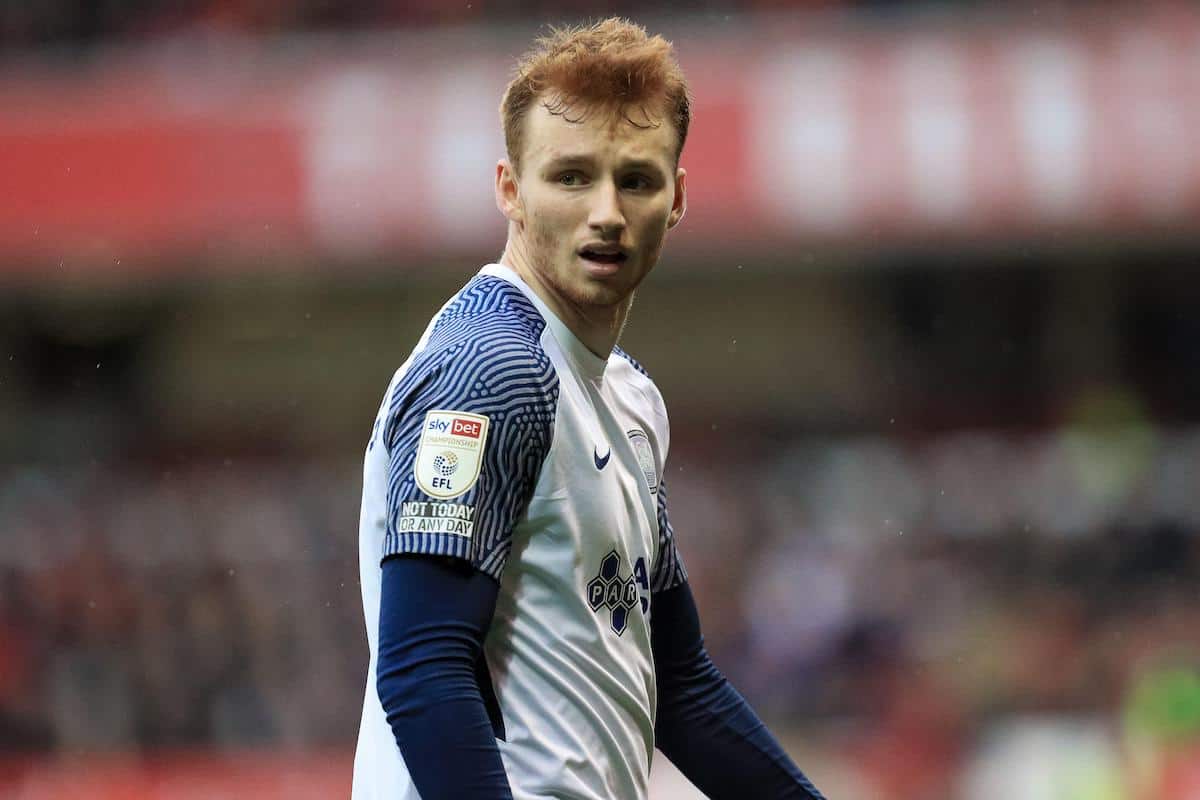 Sepp van den Berg is enjoying a breakout loan spell in the Championship, but has hinted at a return to Liverpool as he admitted it “has to come to an end” at Preston.

Van den Berg is in the midst of a second stint at Deepdale, having initially joined midway through last season before renewing his terms in the summer.

The Dutchman has cemented himself as not only a first-choice starter but one of the most popular players at North End too, with supporters enamoured with his ability and character.

This season, he has secured a place at centre-back, having previously deputised as right wing-back, and it has seen him impress on a consistent basis.

So much so, that there could still be long-term plans for the 20-year-old at Liverpool, as Van den Berg hinted as he spoke to LancsLive.

“You never know, but I reckon after this season that it, unfortunately, has to come to an end,” he explained.

“But, I have really enjoyed my time here and there are still a few months to go, so I will just keep enjoying it while I am here.”

Van den Berg did add, though, that: “If we get to the Premier League [for] next year I might as well stay here!”

Preston are currently 12th in the Championship, however, five points off the playoffs having played two games more than Sheffield United in sixth.

It seems unlikely that Ryan Lowe’s side will seal promotion to the top flight this season, and as the youngster continued, it became clear that is where he is aiming.

There is a chance that could come with his parent club, particularly as speculation mounts over Joe Gomez‘s future at Liverpool, and as Van den Berg revealed, the club’s director of loan management David Woodfine has taken a keen interest.

“You never know, but we will see,” he added.

“Liverpool is a big club, I have been talking mostly with the loan manager – whatever you want to call it – and it’s been all positive as well, which is good for me.

“I am really happy and grateful that I got the opportunity here.”