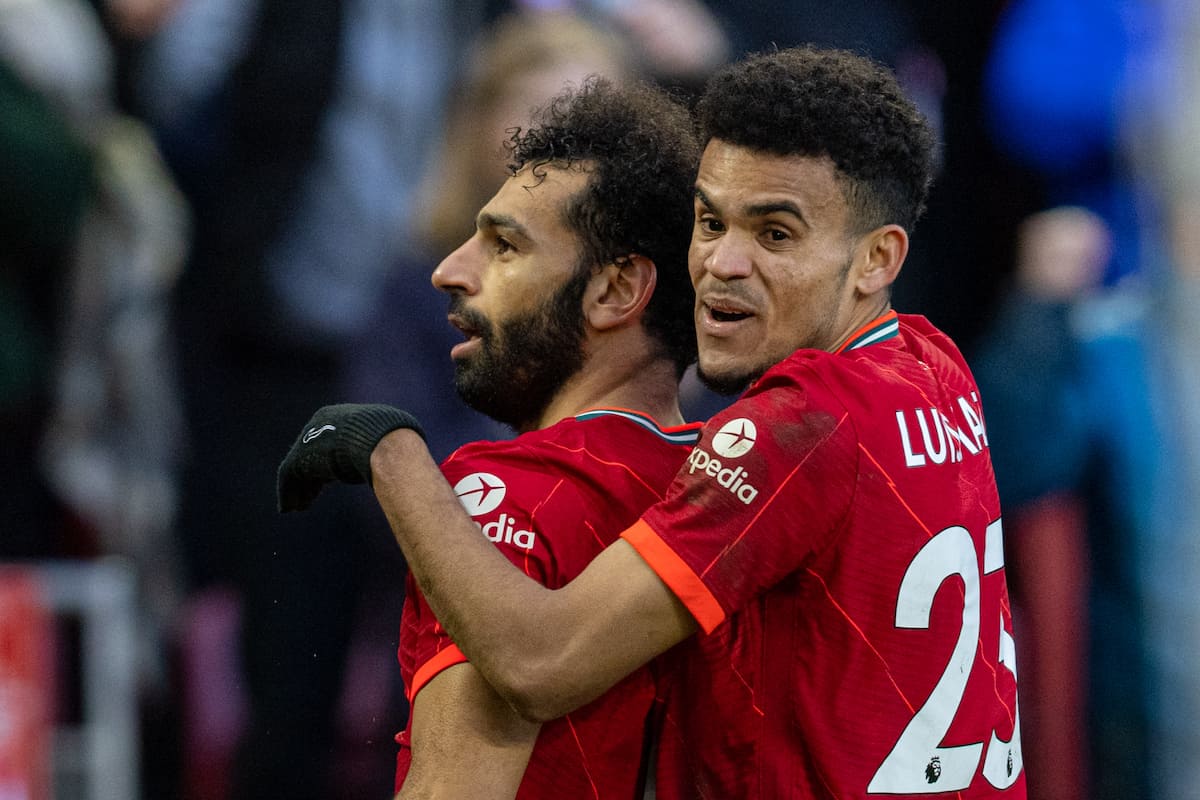 Liverpool have a job to complete on Tuesday night to reach the Champions League quarter-finals and Jurgen Klopp has a number of options up his sleeve to get it done.

The Reds have built up a full head of steam of late, winning 12 on the spin and now the chance to take a step closer in the Champions League awaits.

Klopp’s side have a 2-0 advantage from the first leg to their name but will know not to rest on their laurels against a side who are competing for the Serie A title.

And the manager could look to make a number of tweaks from the weekend to reach the last eight, with the squad in a healthy position heading into the clash.

Here’s how the Reds could set up under the lights at Anfield.

With three notable absentees on Saturday, Klopp offered a welcome update ahead of Inter’s visit: 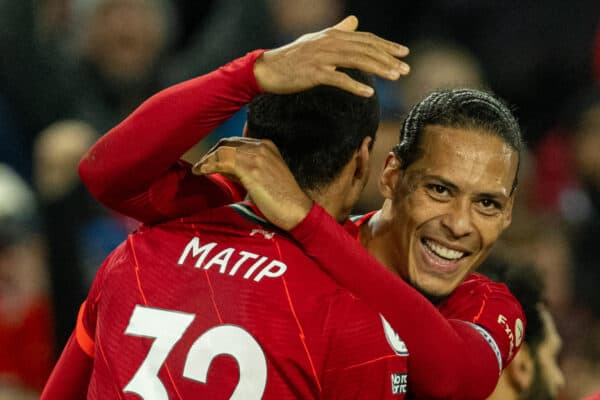 Another big night and more decisions for Klopp to make as he balances the rotation of his side in line with getting the job done.

Matip’s return from illness helps do just that in the backline, while Thiago‘s presence offers further options to the midfield which the five substitution rule assists with deeper into the game.

There is plenty for Klopp to consider and a couple of tweaks from the weekend could be in order:

This would see the Reds line up like this: 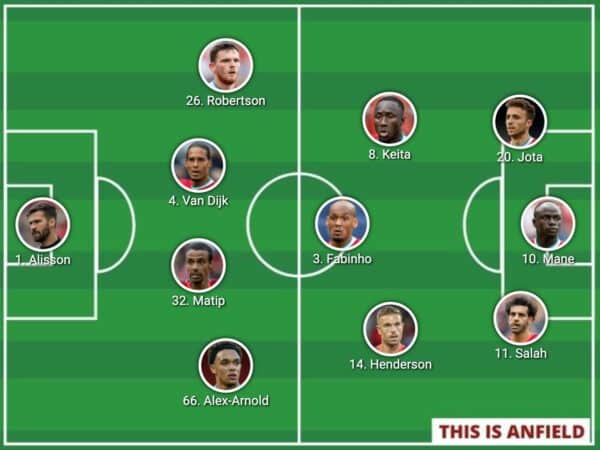 With Thiago having only missed just over a week of action, his fitness will not have taken a hit in that time, and should the Reds be confident he can complete at least an hour there’s a strong chance for the XI.

And with Jota firmly back in the mix it could lead to the first start for a Salah-Diaz-Jota axis up front, in what would be an exciting prospect:

Those tweaks would have Liverpool taking to the pitch as follows: 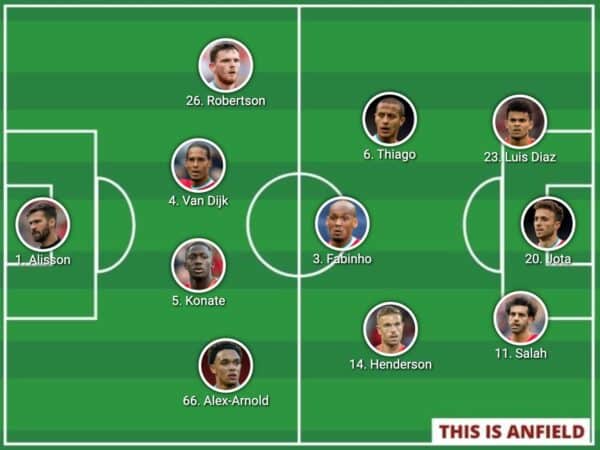 It’s a strong squad position for Liverpool to head into the fixture with, Klopp has ample choice at his disposal to open the door for a spot of rotation amid a relentless schedule.

It will not be wholesale changes but enough to keep his side firing on all cylinders and navigating the fixture early doors will open the doors to a full complement of changes.