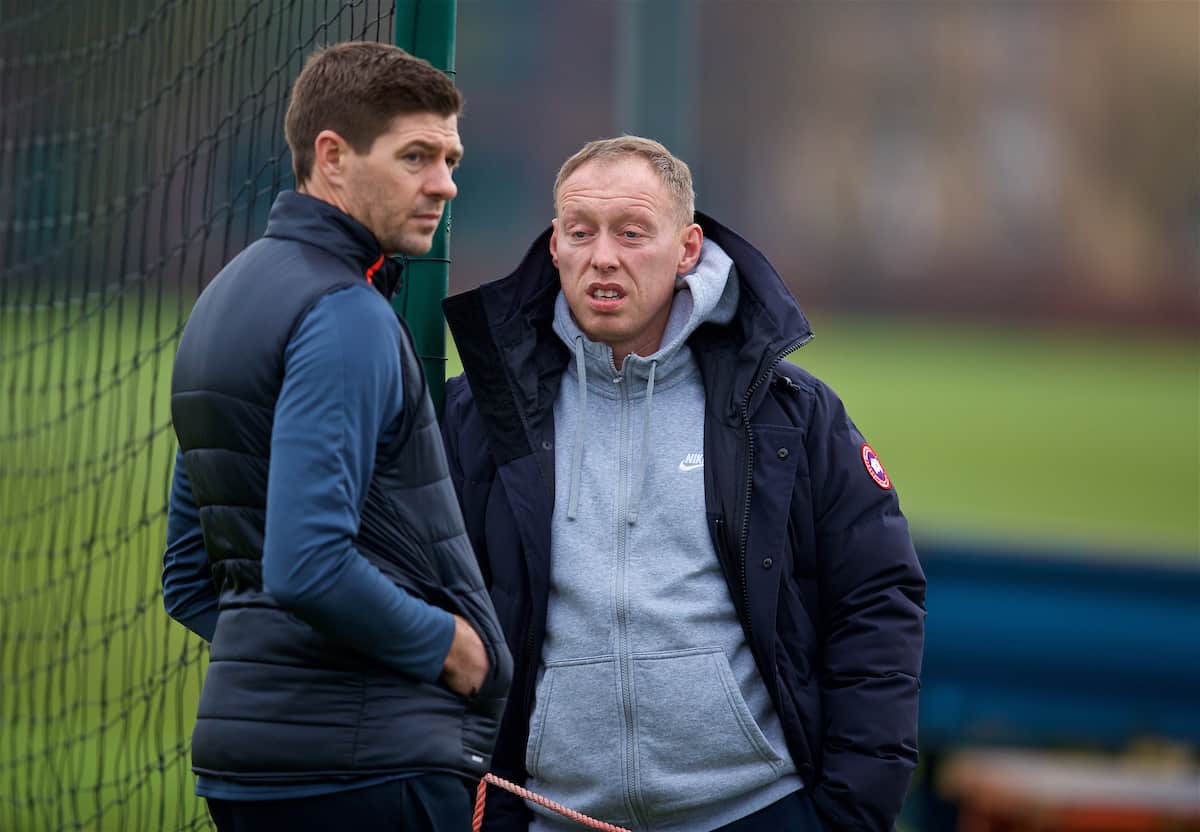 Nottingham Forest boss Steve Cooper described the FA Cup quarter-final clash against Liverpool as a tie that will “catch the imagination” after his side set it up by beating Huddersfield 2-1 at the City Ground.

Forest advanced to the last eight of the competition for the first time in 26 years having come from behind against their Championship rivals, Ryan Yates netting the winner after Sam Surridge had cancelled out Tom Lees’ opener.

Cooper, whose team will now host Liverpool a week on Sunday, said: “It definitely added to the motivation – there’s always context to a game and today was about getting to the quarter-final of a cup and then the possibility of playing Liverpool.

“I think it’s going to catch the imagination a little bit, and that’s important for us, for our supporters here, because we’re a big club as well.”

Cooper is a former Liverpool academy manager and when asked about that, he said: “I never think about myself. We don’t do what it means for individuals, we talk about the collective and the football club.

“There’s not too many people there from when I was there now. We’ll just look forward to it for the club when it comes around.” 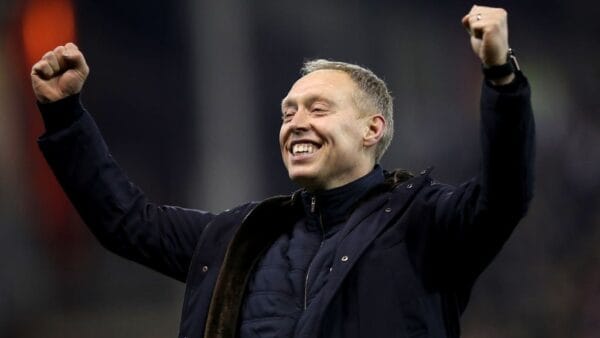 The Welshman, whose side are ninth in the Championship, was also keen to stress the importance of Saturday’s league clash with Reading, saying: “I’ll only be focused on Reading now and that’s the only thing in my mind.

“We’ll be hopefully ready for it (the Liverpool tie) when it comes around and we’ll be ready to attack the game and enjoy it.

“The boys will enjoy themselves in the dressing room now, but I’ve just said to them when they leave, it’s only one thing on your mind, and that’s Saturday.

“When it comes around it will be amazing, and I’m sorry to be a little bit of a party-pooper.”

Having had an 11th-minute Surridge effort controversially disallowed for offside, Forest fell behind two minutes later when Lees headed in.

Full debutant Surridge then struck the equaliser in the 29th minute, before Yates nodded home in the 37th.

Cooper said: “We should have been 1-0 up, it’s a huge error from the linesman, and disappointing to go one down.

“But we played really well first half, before and after the goals, so I wouldn’t say a turnaround – we were the dominant team first half and I like the fact the mentality wasn’t derailed, we quickly got back into our rhythm and scored two good goals.”

Djed Spence and James Garner struck over for Forest in the final 15 minutes or so, and Cooper added: “Really with Djed and James’ chance, it should have been three or four, and with the disallowed, maybe five. There was only one team that deserved to win tonight.”