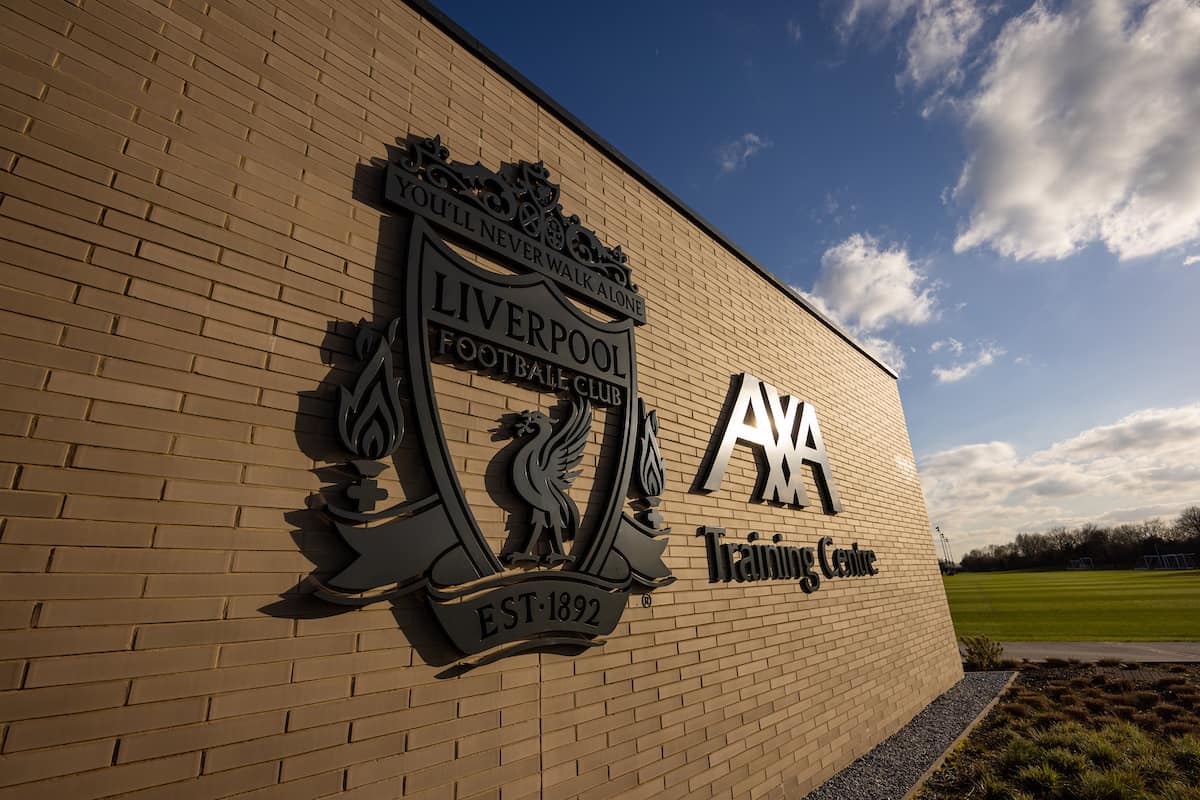 Liverpool have already made moves on one Scottish 16-year-old in Ben Doak and have now reportedly turned their eye toward his youth international teammate Rory Wilson.

With Brexit forcing changes to Liverpool’s recruitment policy at academy level, the imminent signing of Doak and the interest in Wilson highlights how the Reds are moving forward and taking advantage.

Kaide Gordon, Bobby Clark and Calum Scanlon are all recent representations of Liverpool’s change in tack and now they firmly have eyes on Scotland’s brightest young talent.

Doak’s signature is expected imminently and now his teammate at under-17 level with Scotland and Rangers striker Wilson has been reported as a target.

The Daily Star report that Liverpool are “locked in a battle” to sign the 16-year-old along with Man United and Man City, with the teenager highly-rated thanks to his proficiency in front of goal which has returned 40 goals at youth level this season.

Wilson has also attracted interest from likes of Newcastle and Leeds as he looks set to reject Rangers’ offer of a first professional contract, much like Doak at Celtic.

The two were part of the Scotland U17s side that came from two goals down against the Czech Republic on Wednesday, with Wilson netting a second-half brace and Doak providing the assist for the first.

Rangers would receive a fee from any eventual deal with compensation expected to be in the region of £300,000 for their role in his rise, but he would not be able to sign a pro deal until January – when he turns 17.

With Scotland’s U17s to meet Germany on Saturday in their next fixture, scouts from various English clubs are expected to be in attendance and Liverpool ought to be one of the clubs represented.