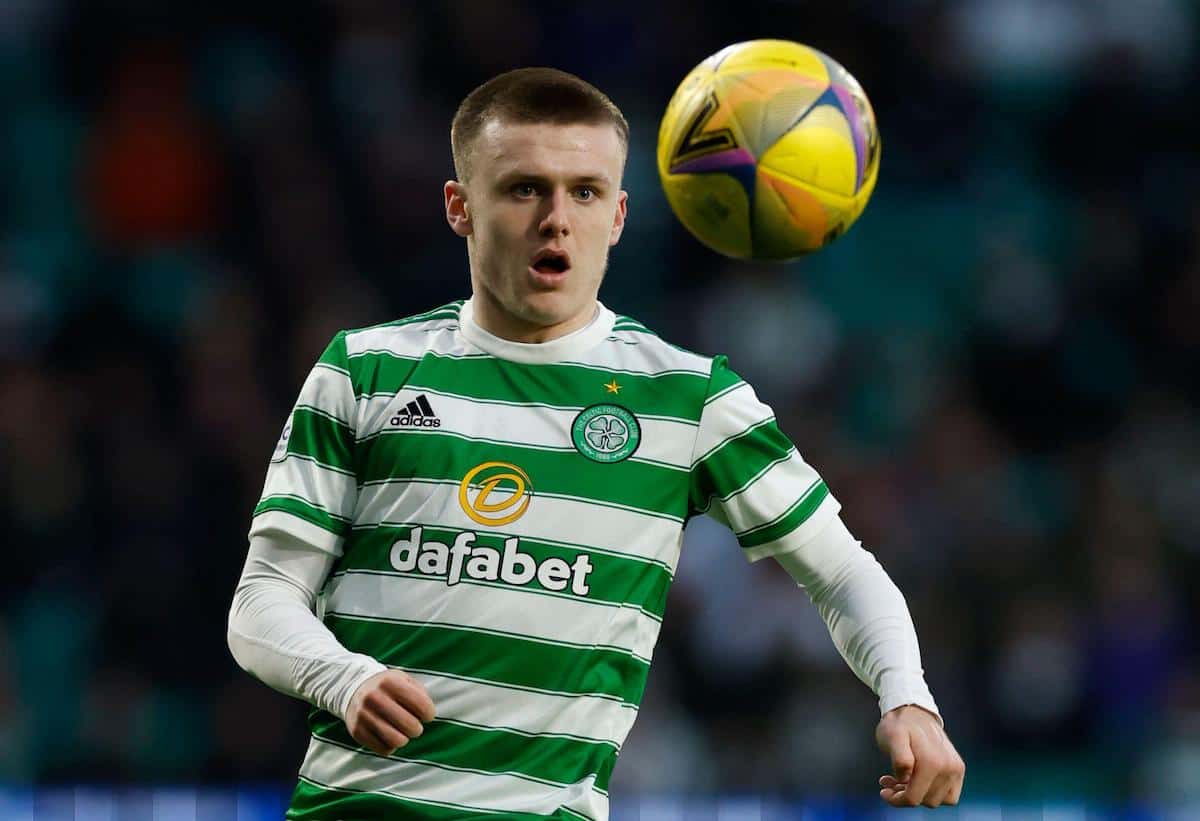 Liverpool are closing in on an agreement to sign 16-year-old Celtic winger Ben Doak, with the versatile teenager pulled by the prospect of working with Jurgen Klopp.

The Scottish winger has not yet signed a professional contract with Celtic having only turned 16 in November, but has 25 senior minutes to his name.

Doak already has two appearances off the bench in the Scottish Premiership, the first of which, at the end of January, made him Celtic’s second-youngest debutant in history.

The teenager is highly-rated and despite Celtic’s efforts to keep him at Parkhead, the chance to pounce has seen Liverpool spring into action with the club “closing in” on his signature, according to James Pearce of The Athletic.

The 16-year-old had a long list of suitors, which previously included Chelsea, but the Reds’ “pedigree for developing and promoting young players” and the “prospect of working with Klopp” are said to have proved decisive. 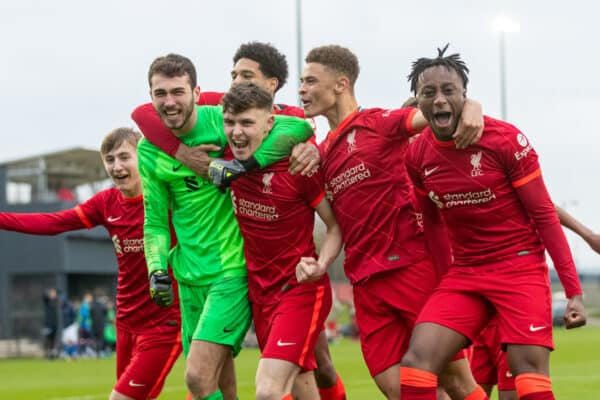 While Celtic will receive a fee, it will be minor compensation for their role in his development rather than a substantial payment to take him to Merseyside.

If the move is rubber-stamped, it will first be on a scholarship deal with players unable to agree to a professional contract until they are 17 – which in Doak’s case will be on November 11.

It’s another nod to Liverpool’s change in recruitment policy at the academy level following the post-Brexit changes that restrict overseas signings under the age of 18.

Doak would represent the latest British recruit into the youth set up, with the likes of Kaide Gordon, Bobby Clark and Calum Scanlon all recently added to the ranks as possible future homegrown players.

What do we know about Doak?

The 16-year-old has risen through the ranks at Celtic and is capped at under-16 and under-17 level for Scotland.

Forward-thinking and energetic on the right-hand side, Doak, by all accounts, has taken the pressure of being thrown into Celtic’s first team in his stride.

And he earned plenty of praise from manager Ange Postecoglou following his debut against Dundee United at the end of January:

“He’s a fantastic kid who comes from a good family. He looked really composed for his age,” the Celtic manager said.

“He’ll have grown up a bit today, it will given him a different perspective on life. He probably would have been on the other side of the terracing if he hadn’t been playing!”