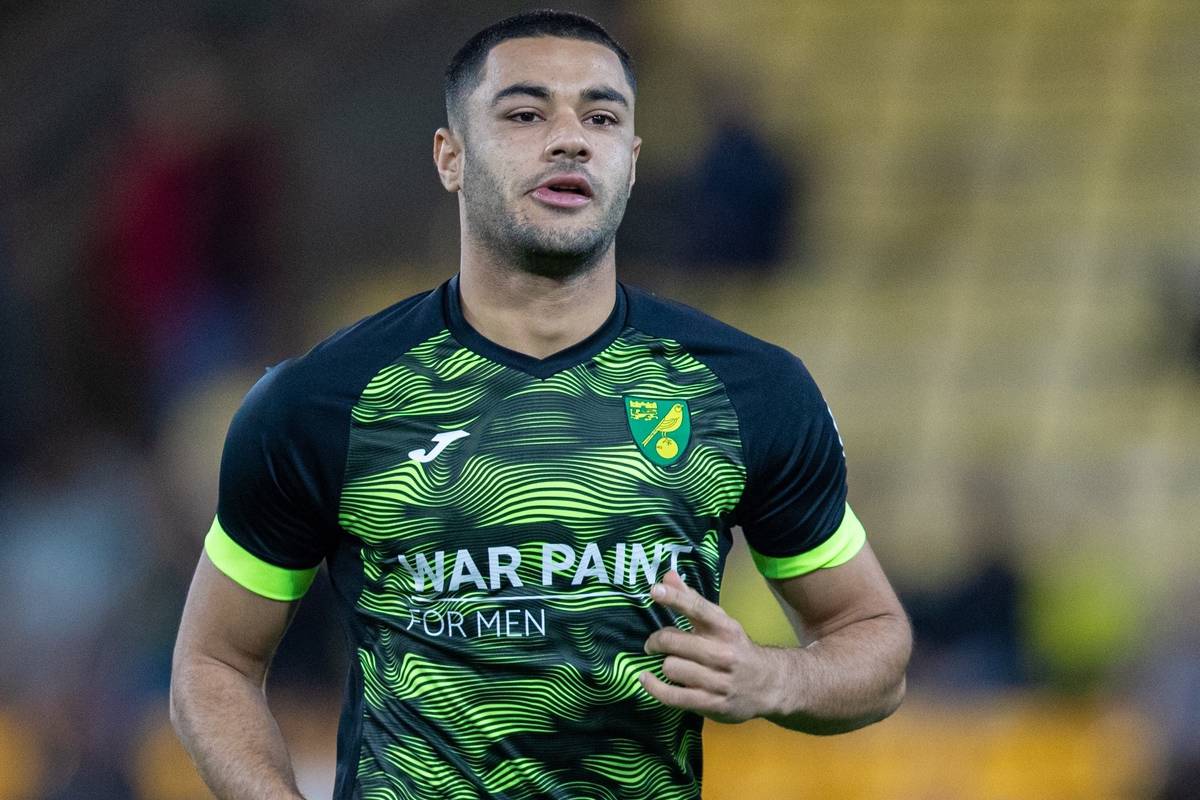 Norwich are beset with injury problems ahead of their trip to Anfield in the FA Cup fifth round, with former Liverpool loanee Ozan Kabak among those to miss out.

Three days after their exhausting triumph in the League Cup final, Jurgen Klopp‘s side are back in action for the first of three consecutive home games.

From one cup to another, the Reds are tasked with renewing their focus with a knockout clash in the FA Cup, coming up against a Norwich side who have lost their last three games.

Thing improved under Dean Smith upon the turn of the year, with a run of six games bringing four wins, a draw and a defeat, but back-to-back thrashings by Man City and Liverpool were followed by a 2-0 defeat to Southampton on Friday night.

Smith’s squad is feeling the effects of that trip to St Mary’s, with the manager revealing three new injury problems in his FA Cup press conference.

Full-back duo Brandon Williams and Max Aarons are both out along with Kabak, while defender Andrew Omobamidele and striker Adam Idah remain sidelined.

“We have a couple of fresh concerns,” Smith told reporters.

“Brandon and Max haven’t trained yet since the last time. Ozan is struggling with his shoulder so is unlikely to pay.

“That goes along with our long-term absentees Andrew Omobamidele and Adam Idah as well.” 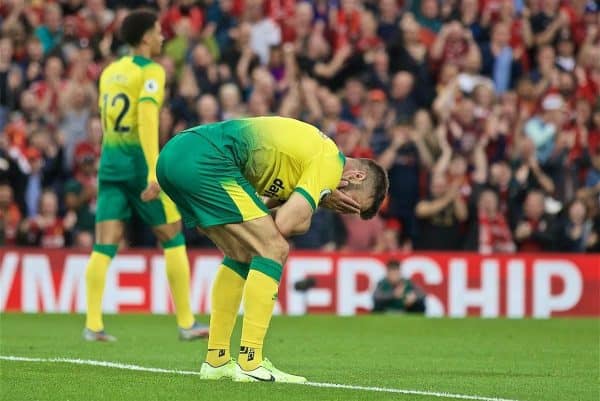 Centre-back Grant Hanley is also unavailable due to suspension, leaving Norwich without three of the first-choice back four that started against Southampton.

It is likely, then, that Smith turns to Sam Byram, Dimitrios Giannoulis and Christoph Zimmermann to join Ben Gibson in defence, while there are unlikely to be many changes in midfield or attack.

The dangerous Milot Rashica is expected to start in a front three alongside Josh Sargent and Teemu Pukki, while Mathias Normann, Billy Gilmour and Kenny McLean will be the preferred midfield.

Kabak spent the second half of last season on loan at Liverpool from Schalke, making 13 appearances, and so far this season the 21-year-old has only played 11 times for Norwich.