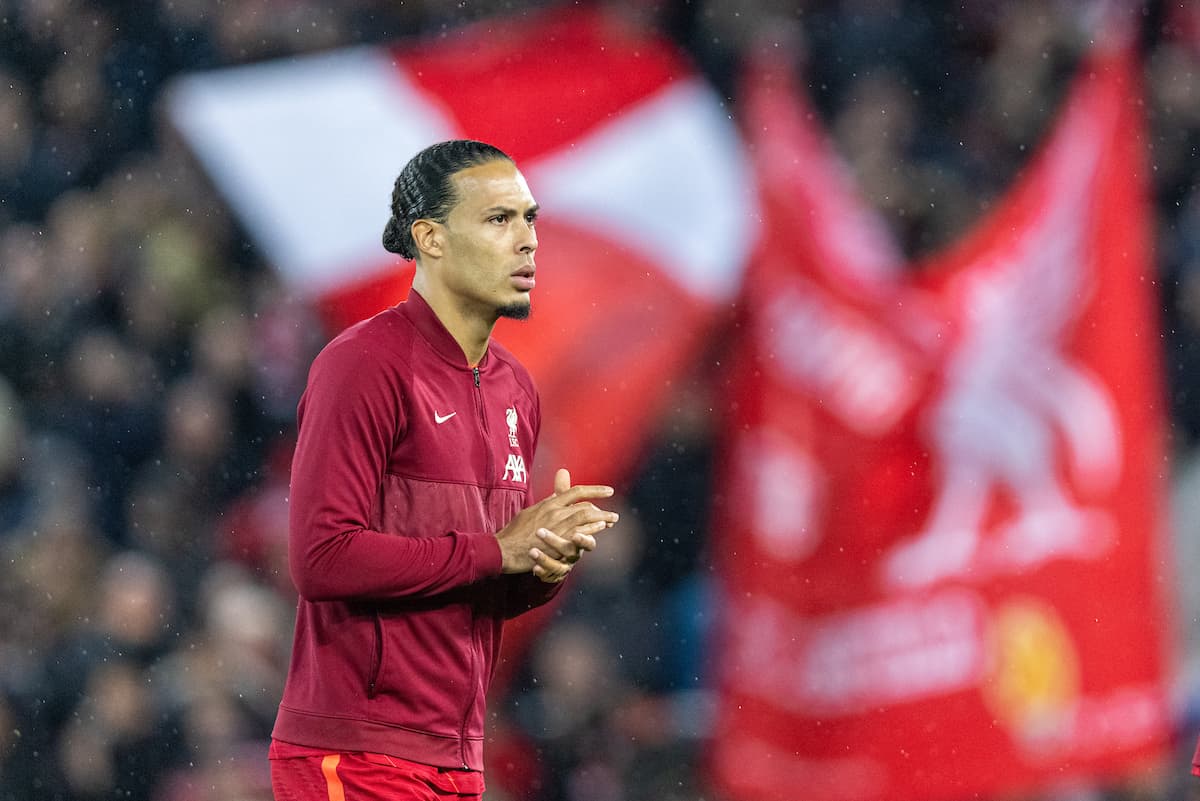 With his dreams being realised each and every day, Virgil van Dijk has looked to ensure the same can be said for his national compatriots thanks to his generosity.

While a cornerstone of Jurgen Klopp‘s side at Liverpool, Van Dijk also proudly represents the Netherlands as its captain – with his first major international tournament awaiting in December.

But while there is now no danger of the Nerthlands’ men’s team not making it to the World Cup, the Dutch Deaf team have a financial obstacle to clear for the Deaflympics in Brazil.

And after hearing of their struggles to make it to the competition in May, Van Dijk “did not hesitate” to provide a “substantial private donation” to assist, according to De Telegraaf.

In addition to his own personal donation, Van Dijk is also said to have donated his signed match-worn shirt from Sunday’s League Cup triumph to the Dutch Deaf national team charity to put up for auction. 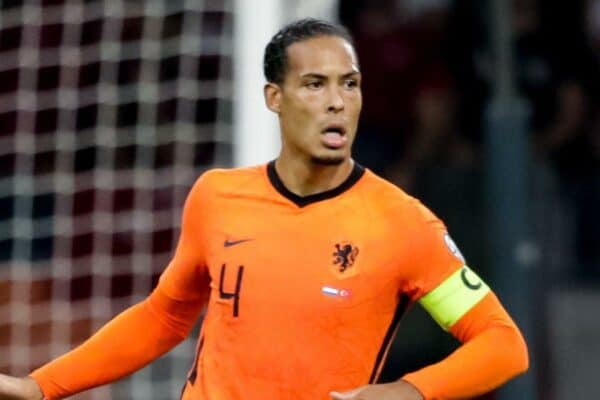 “I have discussed this with my family and we are happy to help,” Van Dijk said.

“That’s why we support these guys, who have delivered a great performance by moving from 21st to seventh place in the world ranking. I admire the way these guys practice their sport.”

In total, the Dutch team need to raise in the region of €90,000 and Van Dijk is one of many to lend a helping hand to ensure the Dutch Deaf team can compete in Brazil in May, with “almost half” now already raised.

It’s the latest in a long line of examples of the Liverpool squad simply being exceptional human beings and recognising their position to help and raise awareness for things that matter most.