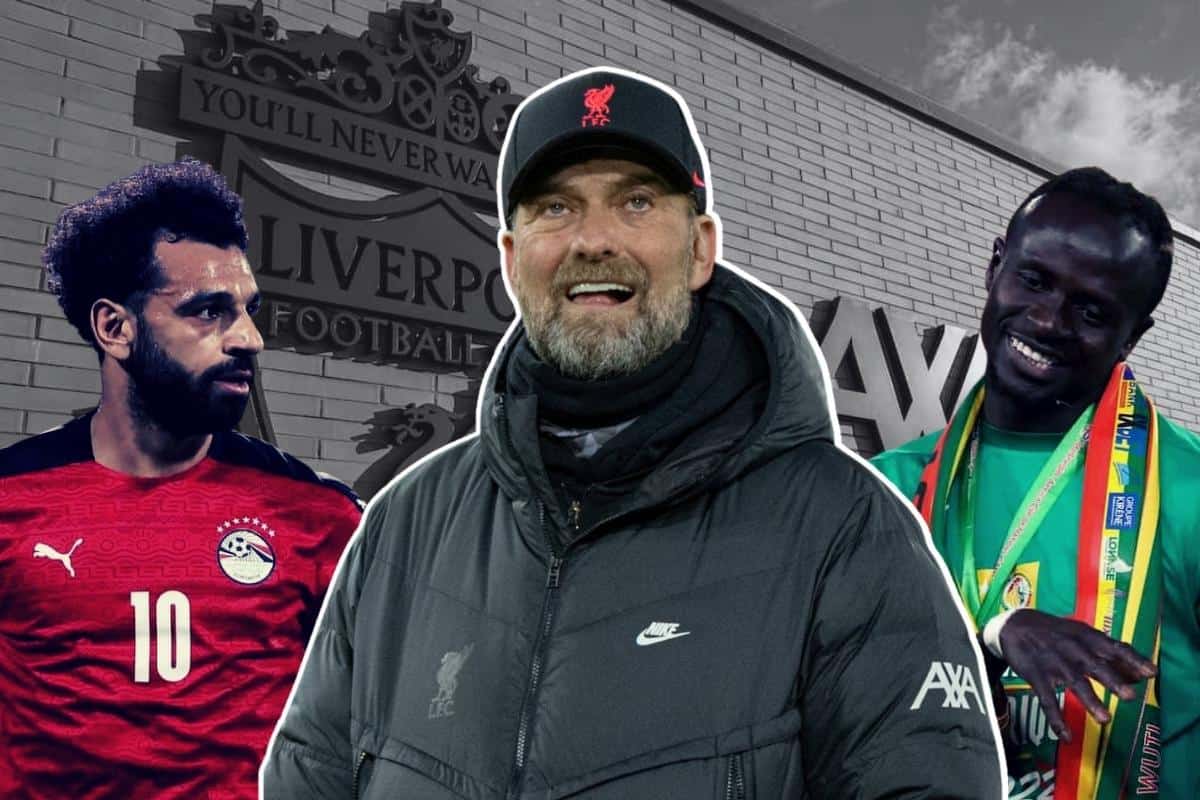 With Liverpool’s March schedule all done and dusted with a record of five wins and one defeat, the international break is now upon us. But what does it look like for the Reds?

It was another successful month for Jurgen Klopp and co. as the Reds moved to within one point of Man City in the Premier League, qualified for the Champions League quarter-finals and the FA Cup semi-finals.

It leaves historic hopes of a quadruple well and truly alive on the return of club football at the start of April.

Before then, fingers will be crossed for those on international duty while others enjoy a well-earned rest ahead of the race to the finish line.

But just what will the break entail for Klopp’s side?

A total of 33 Liverpool players have been called up to represent their country over the coming fortnight, 16 of those are regular members of Klopp’s first team.

There are question marks over Andy Robertson, however, after the manager confirmed on Sunday that he had tested positive for Covid – which could either mean a late arrival for Scotland or not at all.

Mo Salah and Sadio Mane will face each other twice in a winner takes all World Cup qualifier, while Luis Diaz, Alisson, Fabinho and Takumi Minamino similarly have qualifying games to play.

And Neco Williams and Diogo Jota have the task of a play-off semi-final for Wales and Portugal respectively, with a win for both taking them only one game away from a spot in Qatar.

For Liverpool, the first game for an international is on March 24 and the last on March 30.

What about those not selected? 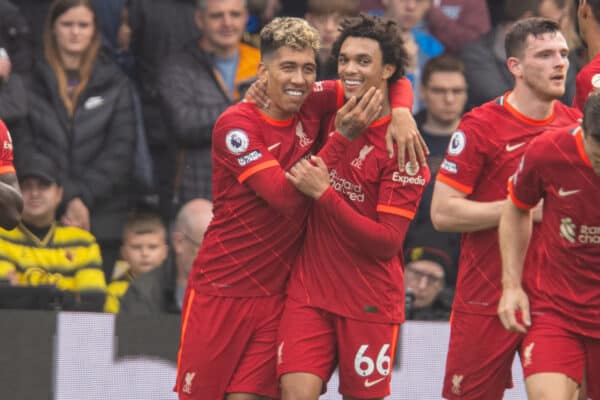 As for those not representing their country, they will be given a week off to rest, recover and reset.

They will have the opportunity to jet off away from the football bubble should they so choose – Dubai has proved a popular destination – before the business end of the season arrives at their door, and each will have their own fitness programme.

Trent Alexander-Arnold will be focusing on his rehabilitation from a hamstring injury sustained at Arsenal, one that is reported not to be serious to ensure he can feature in much of the hectic April schedule.

The return to Kirkby 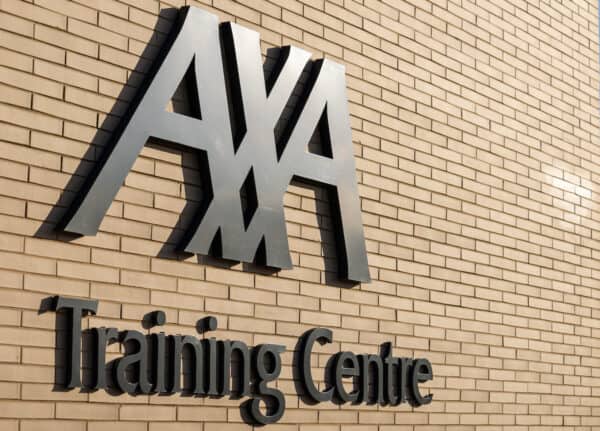 After the week off, Liverpool will swiftly turn their attention to their early Saturday kickoff against Watford in the Premier League.

Those not involved in international action are expected to be back at the start of that week, and will slowly see players trickle back into the squad once their international adventures conclude.

The majority of Reds see their final international game played on the evening of March 29, which would leave just three full days to recover and prepare for Watford.

But with a late kickoff for Salah and Mane in addition to the South American contingent of Alisson, Fabinho and Luis Diaz on Tuesday evening, they will likely not be integrated back into team training until Thursday – two days out from the league’s return.

More than anything, Klopp will want to see all of his players make a healthy return as it’s non-stop football from Watford on.