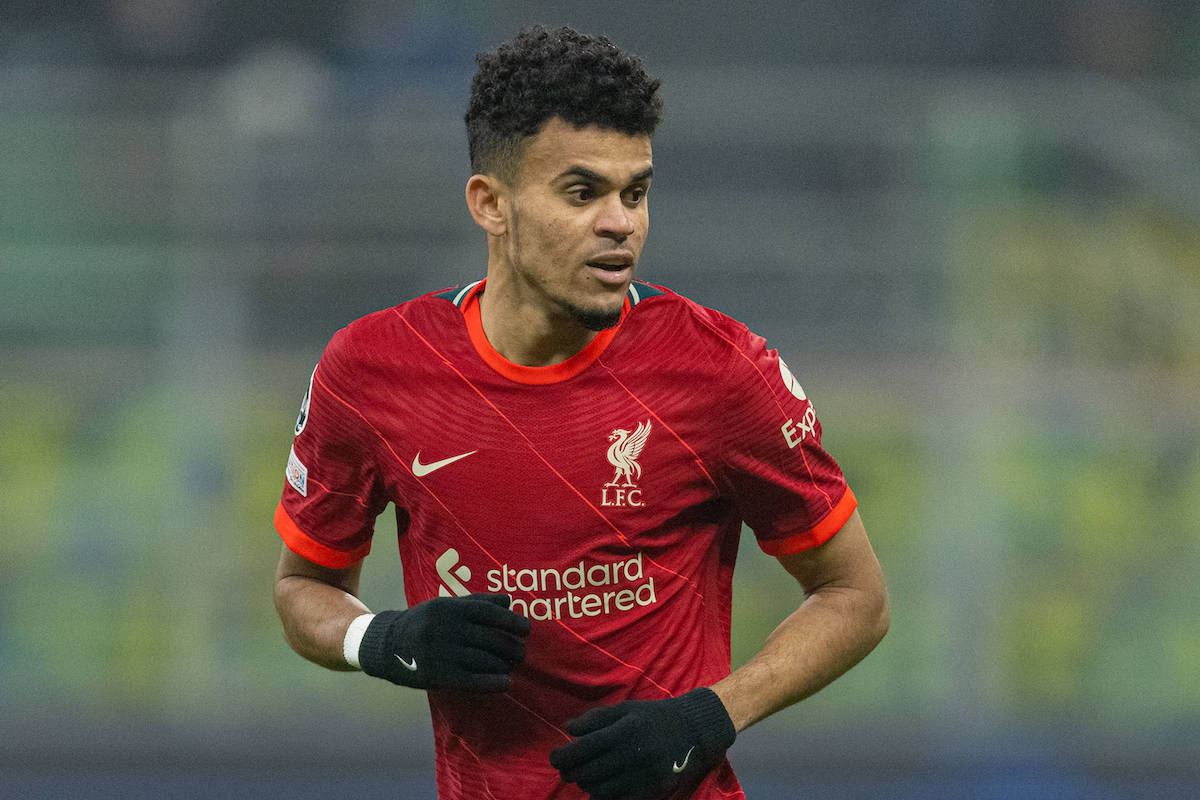 Liverpool take on Villarreal in their Champions League semi-final first leg this evening, with Jurgen Klopp making three changes to his starting lineup at Anfield.

The Reds head into this tie on the back of a hugely positive week, with back-to-back victories over Man United and Everton, scoring seven goals and conceding none.

It was a big boost to their chances in the Premier League title race, despite Man City maintaining their lead, and could keep the momentum going as they turn focus to Europe.

With every game hugely important at this stage, Klopp has avoided wholesale changes in any recent fixtures, and that is the case tonight.

However, the manager has made three alterations to his lineup.

Alisson is a mainstay in goal, and the No. 1 operates behind a back four of Trent Alexander-Arnold, Ibrahima Konate, Virgil van Dijk and Andy Robertson.

Fabinho anchors the midfield, while Jordan Henderson and Thiago start in the more advanced roles. 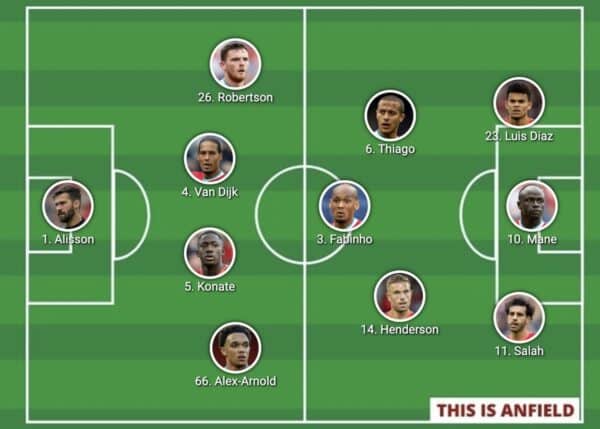 With a 12-man bench permitted in the Champions League, and five changes available during the game, the Reds have the likes of Diogo Jota, Divock Origi and Naby Keita in reserve.

Neither Curtis Jones or Kostas Tsimikas are in the squad due to illness, with Rhys Williams drafted in for the first time this season.