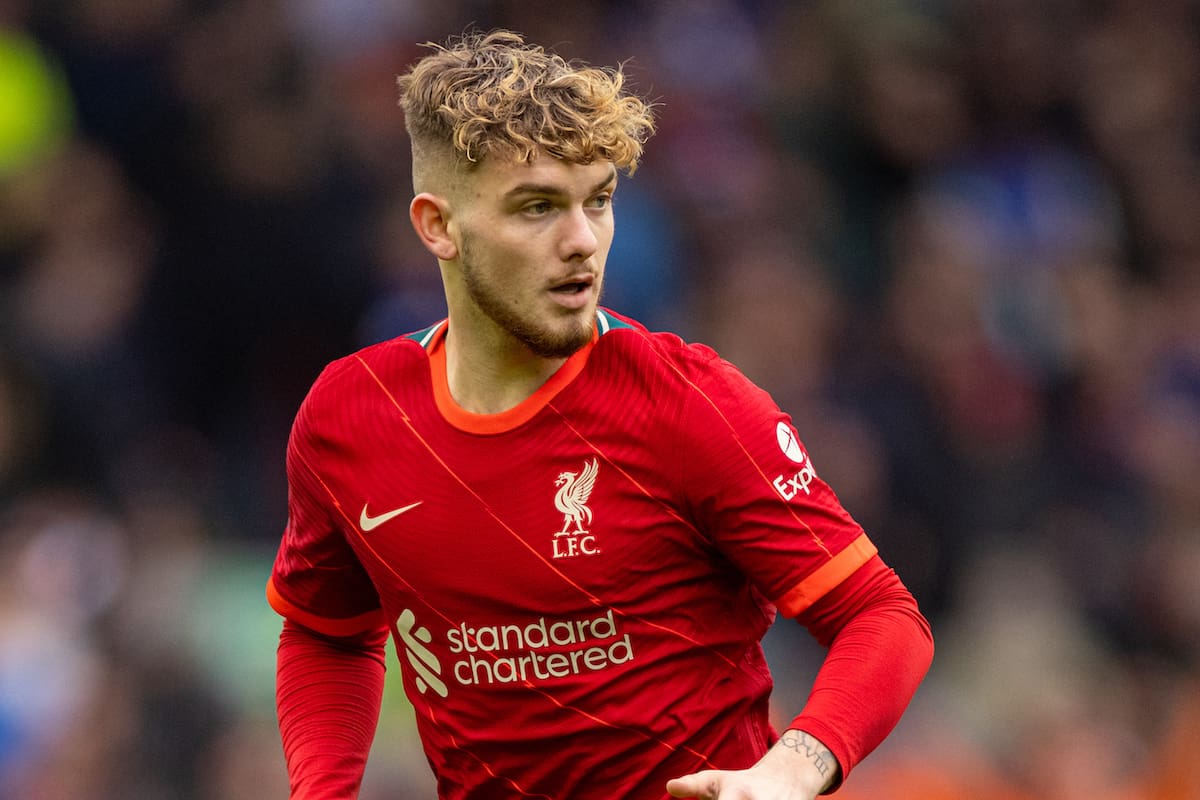 While Jurgen Klopp oversaw the first team at Anfield, Harvey Elliott notched an assist with the under-23s in a 2-2 draw against Chelsea just a stone’s throw away.

Since returning from his horror ankle injury, Elliott’s appearances for the first team have been sporadic in the midst of the best squad depth Klopp has had at his disposal.

It spoke volumes that Elliott nor Divock Origi, Takumi Minamino and the injured Naby Keita did not make the Anfield fixture, while Fabinho, Luis Diaz and Sadio Mane all were on the bench.

Elliott has 271 first-team minutes to his name since his return, but on Saturday the 18-year-old was part of a strong Barry Lewtas side that included Tyler Morton, Conor Bradley and Leighton Clarkson.

And in his first appearance in the youth setup since February 2020, he commemorated it with an assist for James Norris after just 23 minutes, as the young Reds made good of their early dominance. 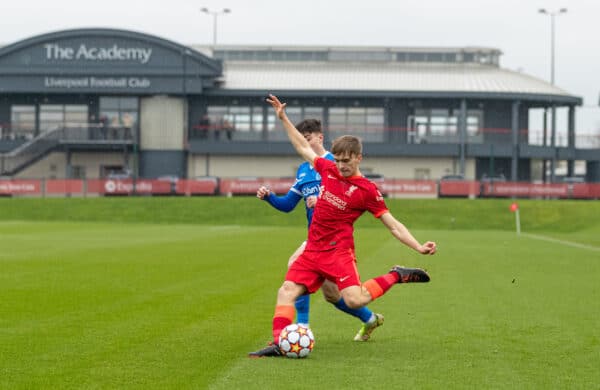 The experienced outfit, with nine players in the XI having a senior Liverpool appearance, then doubled the lead only 14 minutes later, this time with Rhys Williams the provider for Jack Bearne.

A positive and well-earned lead, but the Reds have been burned by Chelsea before this season, creating a buffer only to let it slip at all levels, including Klopp’s side at Stamford Bridge.

And Joe Haigh’s goal for Chelsea in the 58th minute created that tension after the interval, with his introduction into the game at half-time coming at the same time as Elliott’s withdrawal.

The teenager will hope to be in Klopp’s plans for the Champions League trip to Benfica on Tuesday but as the senior side saw out a 2-0 win, the under-23s let their lead slip. 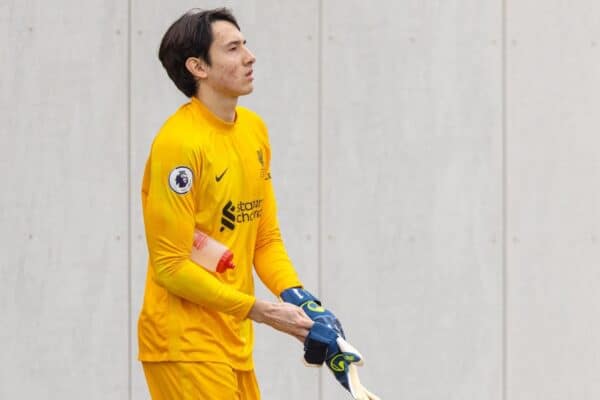 Agonisingly, in the final moments of stoppage time, Jude Soonsup-Bell steered his effort beyond Marcelo Pitaluga to claw back the two-goal deficit and see the 90 minutes close with a 2-2 draw.

It’s the second successive draw for Lewtas’ side following their stalemate with Man City prior to the break, but it’s a win they’ll need next time out to make it to the Lancashire Senior Cup final.