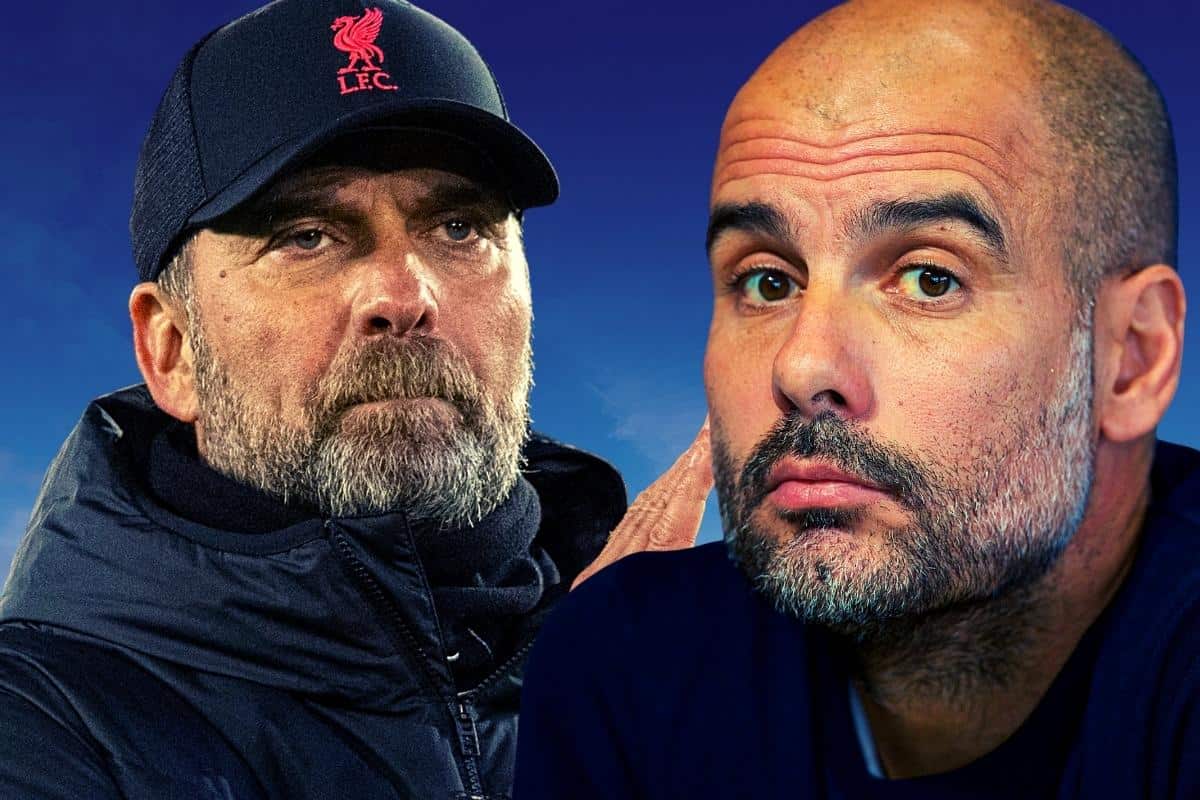 Jurgen Klopp is not shy in saying what he thinks and it was again the case as he criticised a reporter for peddling a false narrative when asking for a reaction to a Pep Guardiola quote.

The Man City boss is often scrutinised for overthinking his tactics in big games, especially in the Champions League, and he played into that with an ironic answer earlier in the week.

Guardiola’s response was dripping in sarcasm prior to Atletico Madrid’s visit: “I overthink a lot, that’s why I have very good results in the Champions League…I’m going to do incredible tactics tomorrow. We play with 12 tomorrow.”

It was clear from the off that that his answer was ironic, much like Klopp’s ‘little tournament’ comments relating to AFCON that were then widely misconstrued.

And Klopp was eager to stress that reporters have a responsibility in making the tone of an answer clear, with the relationship a two-way street after being presented with Guardiola’s comments.

“It was ironic! I heard this week in Ecuador people made a story that I didn’t understand Luis Diaz,” Klopp said back to the reporter. 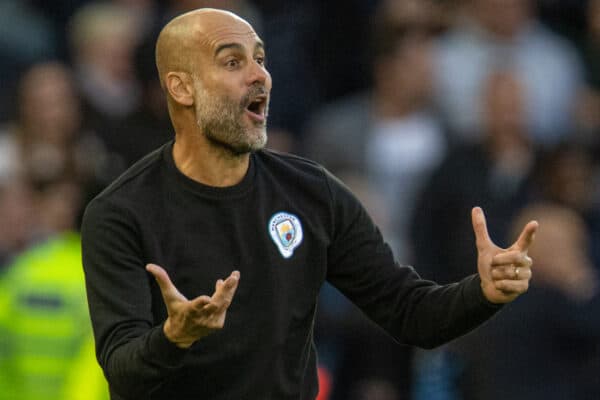 “You all [reporters] have a responsibility on this planet, if you want to talk to us, then do us a favour and help us.

“He said ironically, ‘I overthink things, I like overthinking things’.

“Pep is the best coach in the world, I think we would all agree with that.

“It may be a coincidence that it didn’t work out so far in the Champions League, but if anybody doubts him, I have no idea how that could happen.”

Klopp and Guardiola have faced off against each other a total of 22 times throughout their respective careers, first in Germany before moving across to England.

They have both won nine apiece in that time but when it comes to Liverpool vs. Man City, it is five each if you include the Community Shield meeting back in 2019.

Klopp has a lot of respect for his counterpart and it’s part of a manager’s make-up to think deeply about the opposition and how to circumnavigate the threat they will pose.

“We all think a lot, it’s the reason that sometimes we make mistakes and sometimes find out the right things to do, sometimes exactly after the game and not before,” Klopp continued.

“That’s why we try to imagine what could happen, what can we do that makes us more independent of the opponent.

“It’s true, in the end, the information must stop because the boys have to play and if I could not help them enough during the week or the time we are already together, we will be ashamed.

“Hopefully, we are now long enough together that we are ready to play the best possible game against City, that would be the target.”