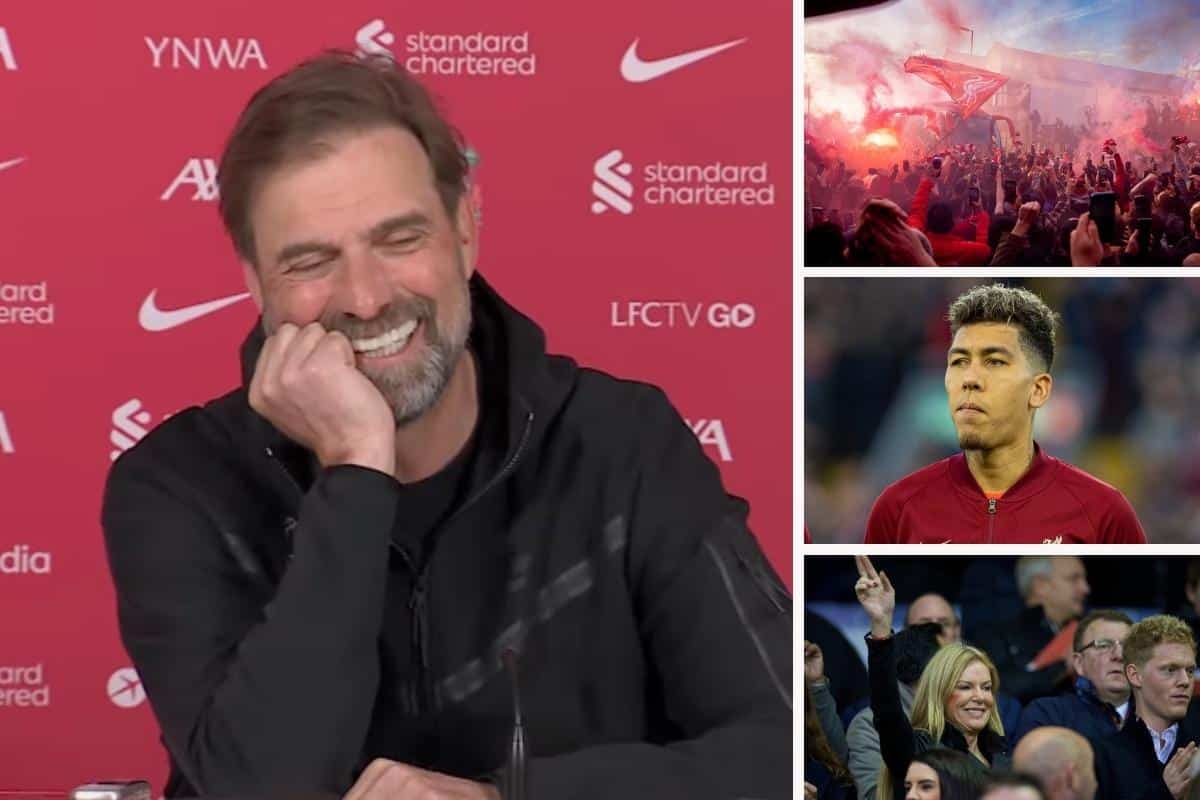 After signing a new contract on Thursday, it was no surprise to see Jurgen Klopp delve deeper into the significance of the moment and it was insightful, to say the least.

Here are five key points from the manager, who had plenty of contract talk on either side of his look ahead to Saturday’s early kickoff… 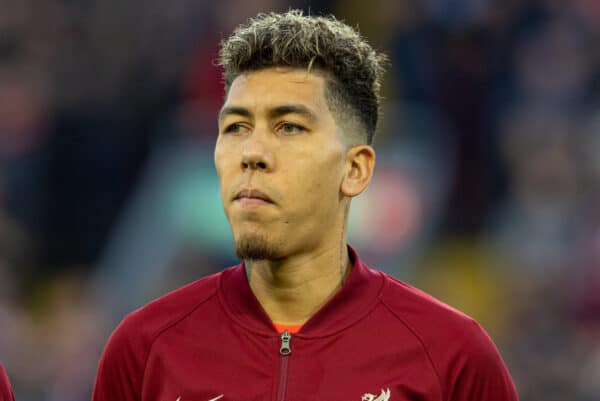 Roberto Firmino‘s absence is to extend into a fourth game, at the very least, as Liverpool continues to look for the right process to get him back on the pitch.

“Bobby is not a serious injury, all convinced but already takes a little longer than we all thought and Bobby as well – he will not be ready for tomorrow,” Klopp explained.

“Still didn’t train yet and we have to get further information and find a way to get him back.”

As for Kostas Tsimikas and Curtis Jones, the former returned to training on Thursday and it remains to be see if the latter is to be back in time for Saturday’s match.

“We had a little problem with Curtis and Kostas [illness]. Kostas was back yesterday but Curtis couldn’t train yesterday still.” 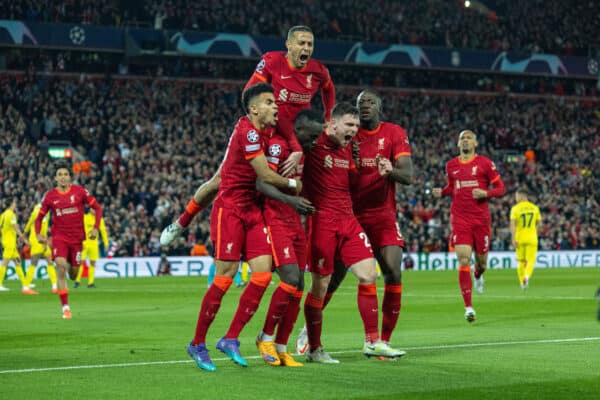 There was plenty of talk about only being at the start of Liverpool’s next chapter and the hopes that we will look back on this period of time with plenty of success to reflect on.

“When you’re in the middle you want to see the end and that’s what we want to reach together and hopefully, it’s a sunny place.”

We can feel the ray of sunlight already. 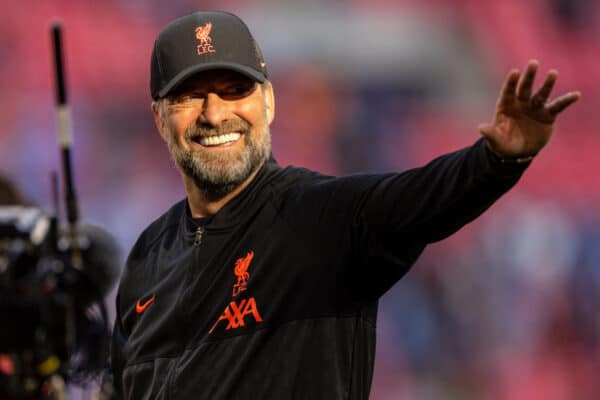 A new long-term contract creates stability beyond just the here and now and it was not lost on Klopp the role his extension will have in the transfer window.

“It makes sense doing it now because it’s important that a lot of people know early what’s going on,” he told reporters.

“It’s good for transfer windows. We cannot guarantee success, we can guarantee stability and it’s, in these difficult times, a big thing to guarantee.

“That’s why I think the moment is the right one.

“It’s a good place to join, if not the perfect place. We want to offer emotion, we want to deliver excitement that you can really buy into.

“This is only the start, that’s the plan.”

But what about Newcastle? 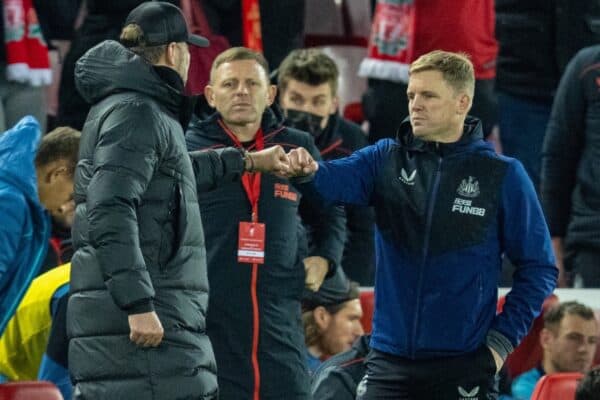 Despite the game being merely 24 hours away, Newcastle did not get a lot of air time from reporters, but that does not mean Klopp is underestimating Liverpool’s next opponent.

“They are on an incredible run. Eddie has played a massive part. They signed one of our analysts [Mark Leyland] which for sure is a big part,” Klopp said.

“It’s good to see what little changes can make. Like a few years ago when Divock Origi [head and shoulder].

“Whole stadium was on fire and have to expect that again tomorrow. Have to make sure we’re ready for that.”

‘We really love being here’ 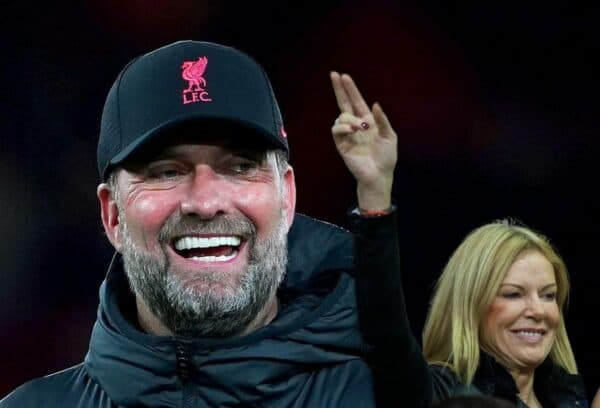 After revealing the role his wife, Ulla, had in extending his contract at Anfield, Liverpool fans were quick to show their appreciation, and even altered his new song to reflect just that!

“That would be great,” Klopp said of the change in lyrics with a coy smile.

But “she didn’t like it too much yesterday [Klopp explaining her role], ‘what did you do?’ Tell the truth.

“We are in a very positive mood as a family, the coaches as well, we are all really happy,” he explained.

“We really love being here, we want to help the club be as successful as possible, as long as possible. This became home for us, the area, the club and that’s why we want to stay longer.”

The feeling is mutual, Jurgen!