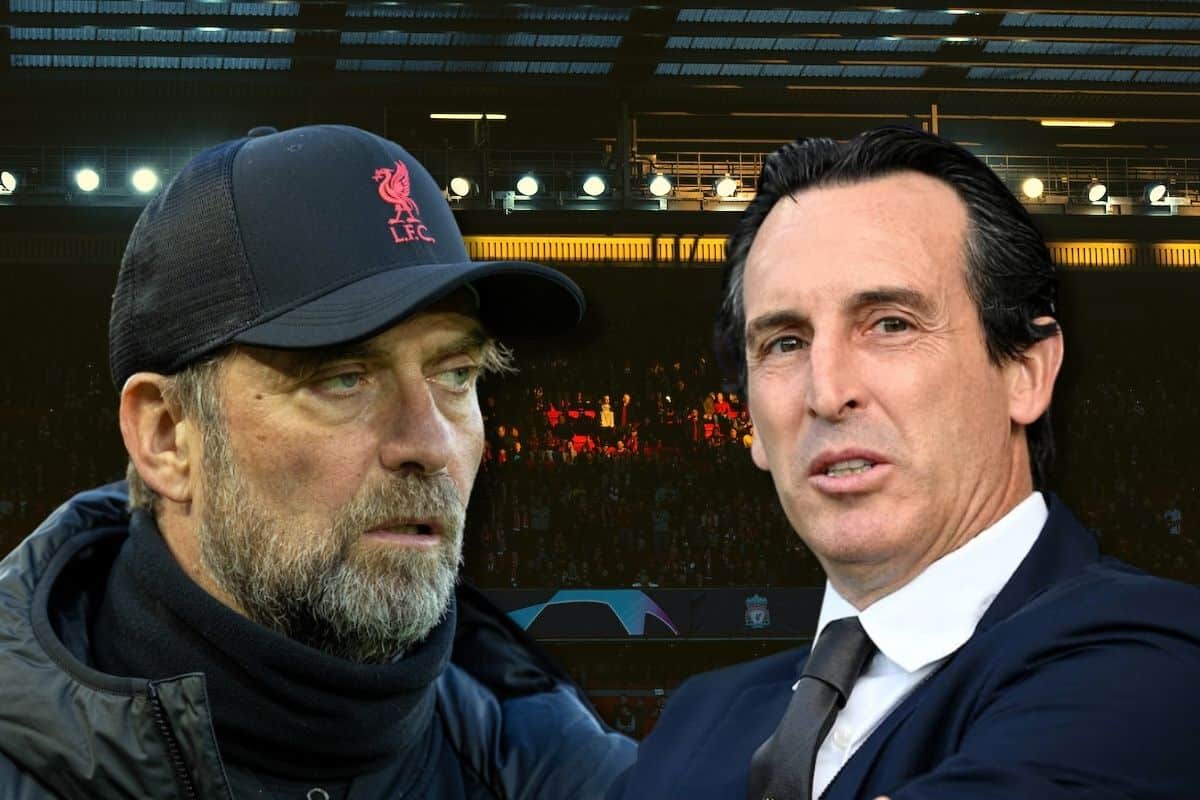 Jurgen Klopp is wary of the threat Villarreal will pose when his Liverpool side come up against the Spaniards in the Champions League semi-finals.

The Reds made it past Benfica on Wednesday evening, drawing 3-3 at Anfield and progressing past the quarter-final stage 6-4 on aggregate.

It means Liverpool have reached the Champions League semis for the third time in Klopp’s six-and-a-half-year reign, which is a phenomenal achievement – one which Klopp isn’t taking for granted.

While the Reds’ progress ended up being fairly low-key, Villarreal’s overthrowing of Bayern Munich was the upset of the round.

Villarreal, whose population is less than the capacity of Anfield, scored a late equaliser at the Allianz Arena on Tuesday, clinching a 2-1 aggregate win in the process.

Many expected Bayern to comfortably get past their opponents and that is no different with Liverpool, with the general consensus that they have now an ‘easy’ path into the final.

Someone who isn’t resting on his laurels though is Klopp, who told reporters after the Benfica game about his respect for Unai Emery and the “tough, tough, tough” opponent to come:

“I saw the Villarreal result. It was really impressive. They kicked out Juventus and Bayern so deserve it.

“It is really good, the manager is the king of the cups, when we play them we will be ready but give me time to prepare properly.

“We never take something like this for granted. I am really happy. I know people talk about goals conceded and all these things and the day I am not over the moon about getting to the semi-final, something is really wrong.”

Emery inflicted a Europa League final defeat on Liverpool in Klopp’s first season in charge in 2016 – one of three consecutive successes in Europe’s competition with Seville.

And while on paper Liverpool are clearly the favourites to reach next month’s Champions League final, the Reds’ own success in 2005 is proof that underdogs can prevail all the way through the tournament.

Villarreal have proven to be an expertly-drilled outfit in the ties against Juventus and Bayern Munich, combining defensive resilience with a threat on the counter-attack.

In Emery, the Yellow Submarine also have a manager who has enjoyed incredible success in Europe, winning the Europa League three times with Sevilla and last season with Villarreal – when they defeated Man United on penalties in the final.

Liverpool simply must show Villarreal the respect they deserve or risk being on the end of what would be a crushing semi-final exit.

The Reds host Villarreal at Anfield on April 27, with the return leg at El Madrigal on May 3.