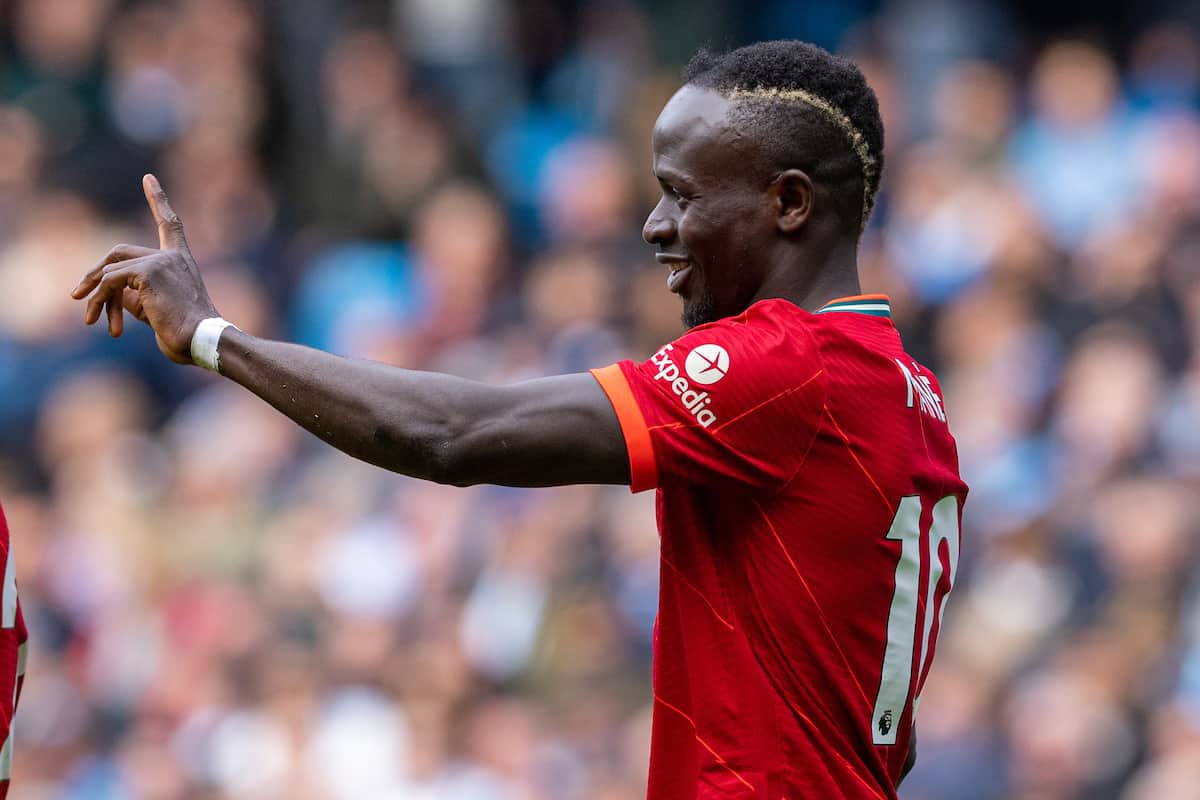 With Jurgen Klopp having extended his stay at Liverpool by a further two years, solving the club’s biggest looming problem, Sadio Mane‘s future is now a priority.

Liverpool delivered the news all fans had dreamed of on Thursday, with the announcement that Klopp had signed a two-year extension to his contract.

The manager will now stay on Merseyside until 2026, which commits him to the club for another four seasons, taking his time with the Reds beyond a decade.

It comes with Liverpool working to tie down many of Klopp’s key players to improved deals, with Alisson, Virgil van Dijk, Trent Alexander-Arnold, Fabinho, Jordan Henderson and Andy Robertson among those penning new terms last summer.

With Klopp’s future sorted, the focus can now turn to agreeing more extensions with those who see their contracts expire by 2023.

Mohamed Salah is the marquee name there, and talks are ongoing with the Egyptian’s representative, but less has been spoken of his long-serving fellow forward Mane.

However, in reports following Klopp’s renewal, it is claimed that both the manager and those within the club are eager to tie the No. 10 down beyond the end of next season.

The Athletic‘s David Ornstein and Simon Hughes have relayed Klopp’s wishes, while Goal‘s Neil Jones suggests that the Liverpool hierarchy feel the same. 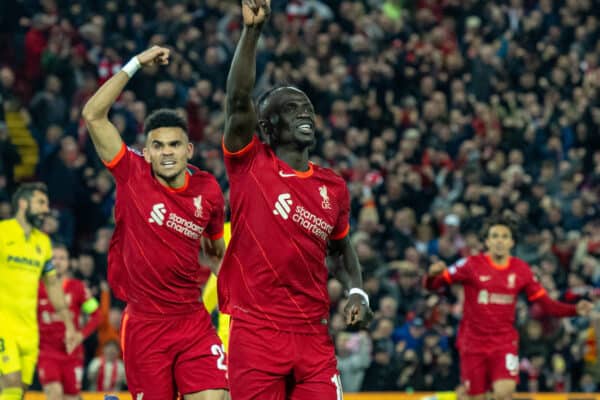 Mane has struck a stunning vein of form at this crucial stage of the season, shining after a move to the centre-forward role in recent weeks.

The 30-year-old has scored six goals in his last seven appearances, laying on one more, taking his tally to 20 goals and three assists in 44 games this season.

That comes in a campaign that saw Mane depart midway through for the Africa Cup of Nations, with the Senegal captain clinching the trophy for his country – and soon after, a place at the 2022 World Cup at Salah’s expense.

It had been feared that, following a struggle for consistency in 2020/21, the forward had begun his decline after reaching the age widely perceived as peak for his position.

Even then, Mane scored 16 goals and assisted a further nine in 48 outings, and now with his overall form on the rise again, there is a convincing argument that he could continue for a number of years yet.

One of the key motivators for Salah during negotiations over his extension is the longevity of his deal, with the Egyptian of the belief that he can emulate the likes of Lionel Messi and Cristiano Ronaldo in thriving into his late 30s.

Given their similar physicality and a healthy injury record, there is no reason Mane could not do the same.