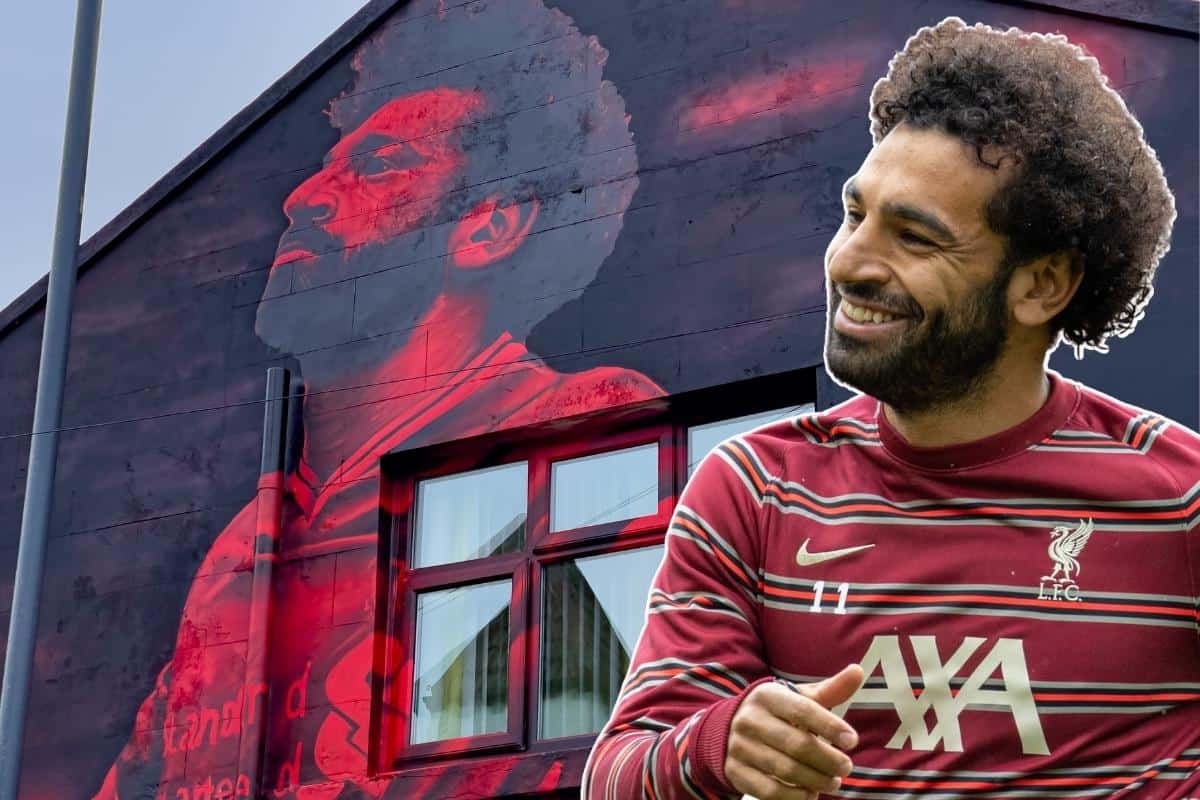 Mohamed Salah is “very happy” with his new mural on Anfield Road, with the forward reflecting on the “great feeling” it gives him as he “loves Liverpool a lot.”

Salah is the latest Liverpool player to be honoured with a mural in the Anfield area, joining the likes of Jordan Henderson and Trent Alexander-Arnold.

Located opposite the King Harry on Anfield Road, the artwork is courtesy of John Culshaw and was unveiled at the start of the month, as the team bus made its way to the stadium.

The Egyptian was on the bus at the time, giving him another taste of the adoration of the supporters amid a delicate period as he remains in talks over a new contract.

It is hoped that the mural will help convince Salah that his long-term future lies on Merseyside, and his reaction in an interview with beIN SPORTS suggests it has given him a boost. 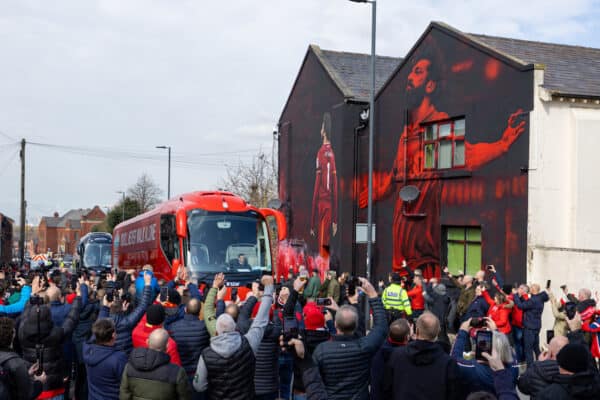 “My mural? I was very happy when I saw it,” he said, as relayed by KingFut.

“It’s a great feeling when you feel the fans appreciate you and that you wrote your name in the club’s history books.

“The two celebrations on the mural were a good choice.

“I love Liverpool a lot and the fans always support me, and they also see that I give everything I have for them.

“My relationship with them is always great.” 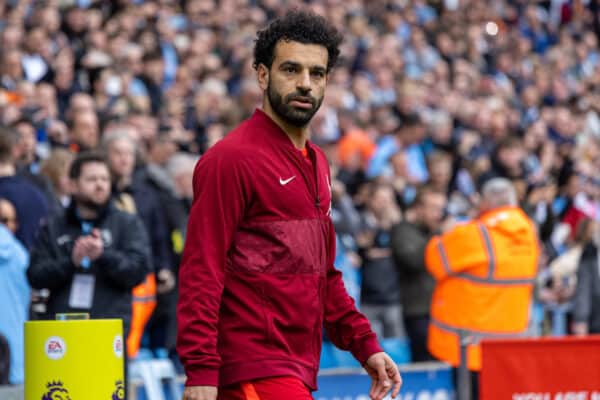 Elsewhere in his interview, Salah reiterated his stance over the ongoing contract talks, eager to move the focus away from himself and back on the team in a crucial stage of the season.

“There is a lot of talk about my contract. We’re in an important period,” he continued.

“I won’t be selfish and talk about my contract and my future now. We’re in the most critical period of the season and we must be fully focused.”