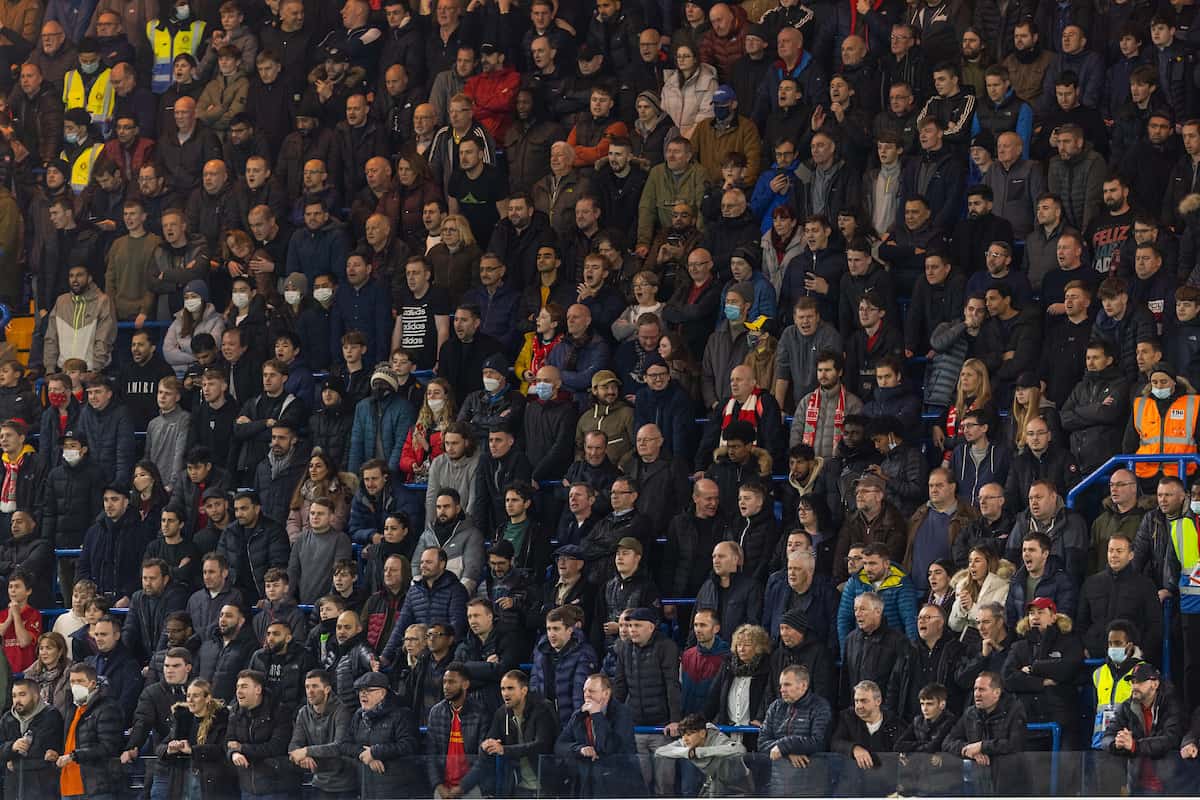 Safe standing measures are having a positive impact on crowd safety, according to the interim findings from the pilot scheme which began at the start of the year.

The installation of barriers or rails in seated areas where persistent standing had been occurring have led to more orderly goal celebrations, made fans’ exit from the area easier to manage, and made areas of overcrowding easier to spot, according to an independent evaluation conducted by CFE Research and published by the Sports Grounds Safety Authority on Saturday.

The pilot, which started with Chelsea’s Premier League match against Liverpool on January 2, marked the end of a blanket ban on standing in the top two tiers of English football which has been in place for more than 25 years.

Clubs had been required to provide all-seated accommodation since August 1994 in the wake of the 1989 Hillsborough disaster. 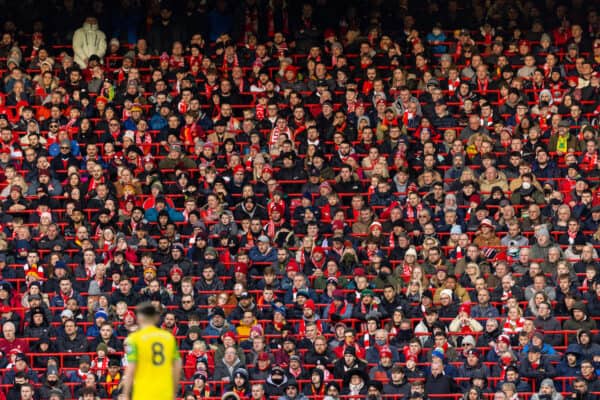 The interim report said the licensed safe standing areas removed the requirement for safety staff to encourage spectators to sit down, reducing the risk of conflict between staff and spectators.

The report found no evidence that the introduction of the safe standing areas had led to an increase in standing in other areas of the ground, but nor had their introduction done anything to eradicate it.

Blocking of aisles and gangways and climbing on barriers remain risks associated with standing, but CFE found none of these had increased as a result of the introduction of licensed standing areas.

A final report will be provided to ministers at the conclusion of the pilot programme and inform their decisions over a potential wider roll-out of licensed standing for Premier League and Championship clubs. 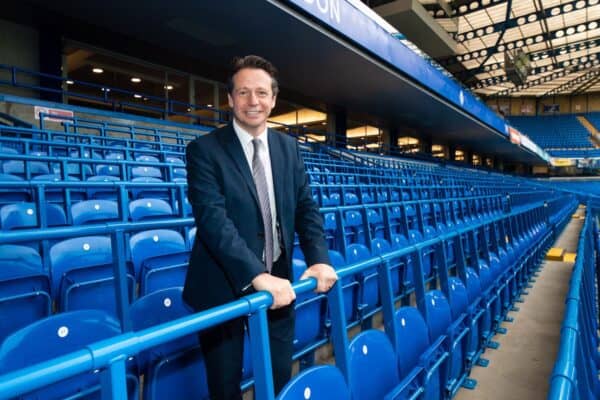 “Whilst we’re only at the halfway point of our early adopters programme and will reserve final judgement on a wider rollout until the process is completed, the signs are positive that fan safety is not only being maintained, but improved.”