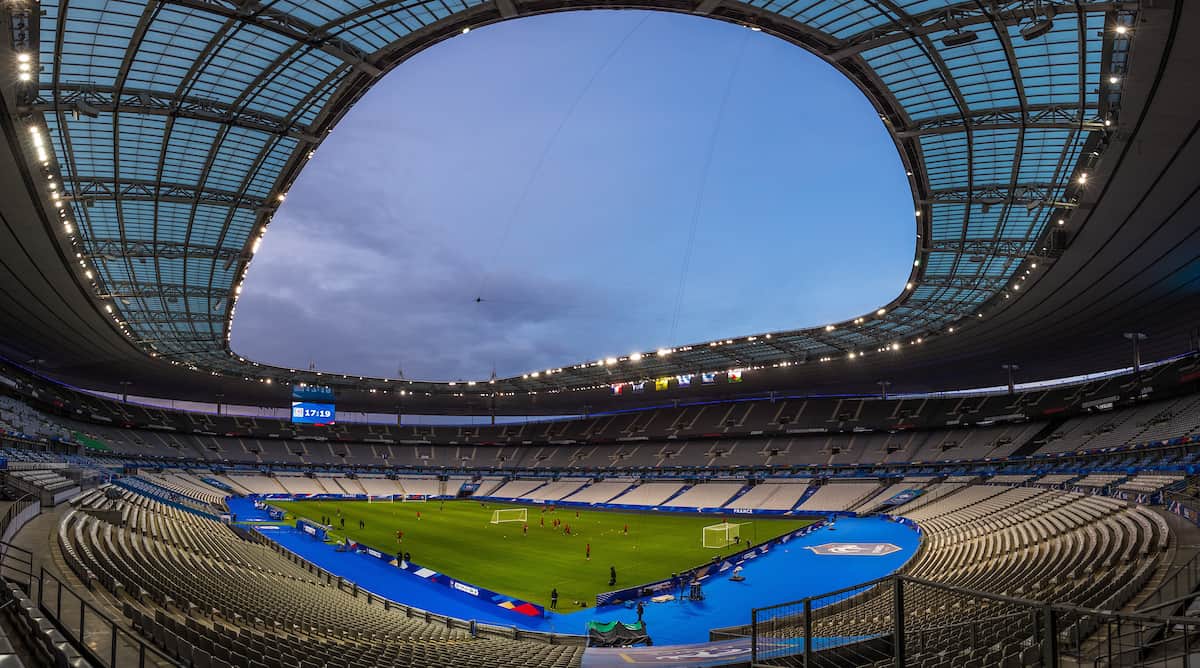 Liverpool will be hoping to be at the Champions League final in Paris on May 28, with UEFA now confirming more ticket details ahead of the semi-finals next week.

The winner of the Champions League this season will be one of Real Madrid, Man City, Villarreal and Liverpool, with first the finalists to be determined in the next fortnight.

And with less than 38 days to go until the showpiece final, which Jurgen Klopp will hope to see his side take part in, UEFA have confirmed ticket details.

As always, the allocation will not sit well with fans of the clubs still in the hunt to lift the trophy with only 52,000 tickets from the 75,000-capacity stadium available to fans and the general public.

Specifically for the two clubs that reach the final, they will receive a total of 20,000 each – with the surplus 12,000 placed on sale via UEFA’s website for the general public.

Uefa announces ticket details for the Champions League final and although it’s no longer a surprise, it’s still a shock to see, in black and white, how many tickets do NOT go to the fans of the competing sides – in Paris it will be 23,000 of 75,000 available. An absolute joke. pic.twitter.com/b3I8ewlNmC

Further to that, UEFA have announced that 10,000 “tickets reserved for the fans of the two teams will be offered for free to reward the lifeblood of the game for their loyal support during the pandemic.”

This will be for the two finalists to organise and distribute.

Ticket sales through UEFA have now opened via a ballot system and fans have until 1pm on April 28 to apply for up to two tickets here.