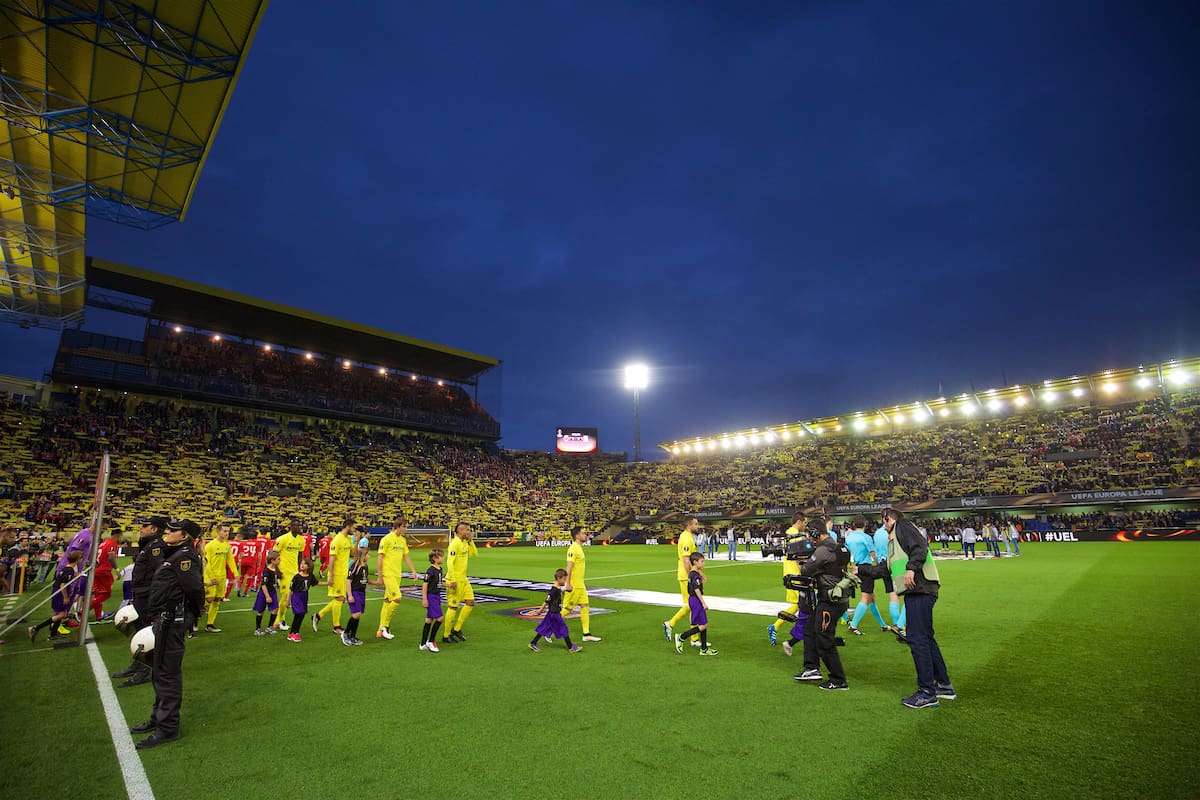 Liverpool are to meet Villarreal in the Champions League semi-finals, and the Spanish side is doing everything in their power to ensure they have a presence at Anfield on April 27.

While the Reds secured their place in the last four of the competition having overcome Benfica, Villarreal pulled off the surprise of the round by making Bayern Munich pack their bags.

It sets up another tough tie for Jurgen Klopp‘s side as they look to secure a place in their third cup final of the season, having locked in an FA Cup final spot on Saturday.

There’s no hiding from the power that Anfield possesses on a European night and Villarreal know as much having succumbed to a 3-0 defeat in the Europa League semi-final back in 2015/16.

And to help 3,000 fans make the trip to Anfield from Spain, Villarreal are to subsidise the cost of their journey to Merseyside for what is only their second Champions League semi-final appearance.

The Spanish club has confirmed that they have organised a round trip for supporters that is priced at €300, 50 percent of what the fans’ journey would cost making alternative arrangements.

The arrangement with the travel agency is expected to see the club shoulder a cost of €900,000, as they look to ensure their supporters can make a difference at Anfield.

The first leg at Anfield on April 27 represents the Reds’ third semi-final in the Champions League under Klopp, and it will be the second time that they play the second leg away from home.

And the manager knows the tough task that lies in wait against Unai Emery’s side.

“I saw the Villarreal result. It was really impressive. They kicked out Juventus and Bayern so deserve it,” he said.

“It is really good, the manager is the king of the cups, when we play them we will be ready but give me time to prepare properly.”