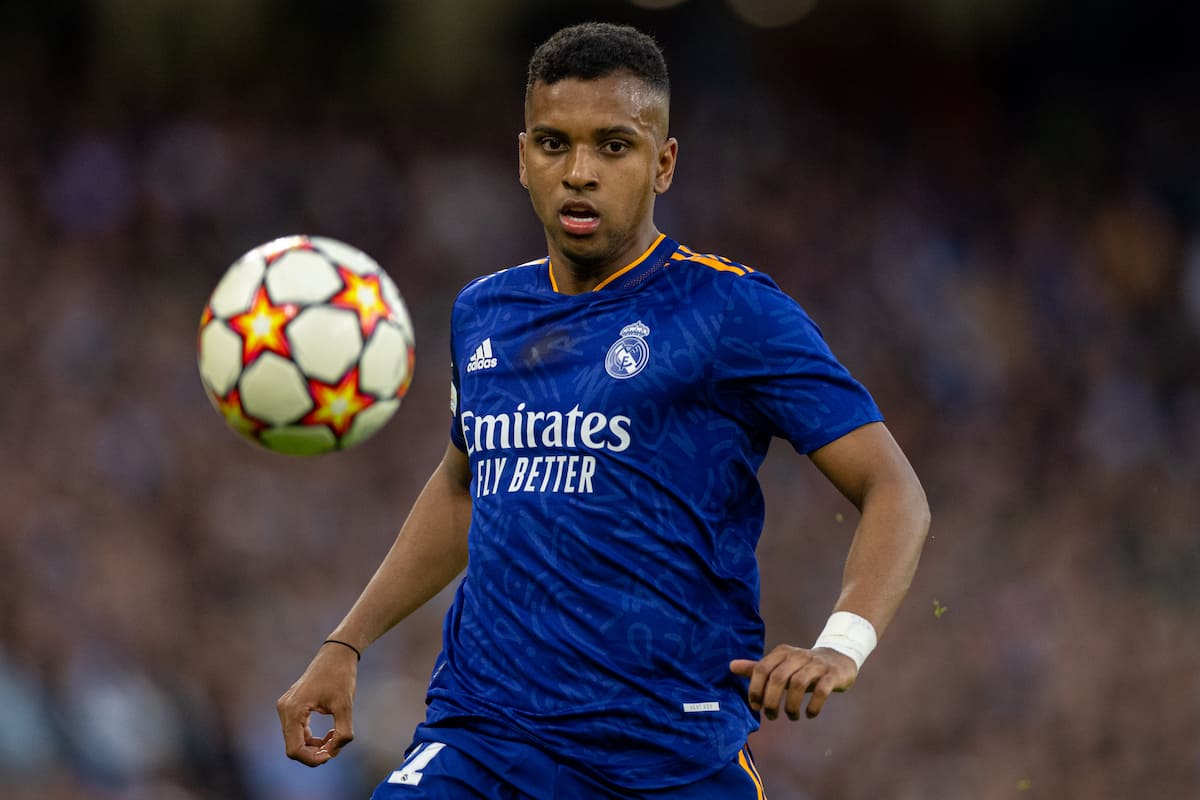 Rodrygo is set to start for Real Madrid against Liverpool on Saturday, but were it not for an ex-Man City man, he could have been in the opposite lineup.

Real Madrid’s route to the Champions League final was remarkable, and the goals of Brazilian forward Rodrygo were at the heart of it.

It was the 21-year-old who scored twice in two minutes to take the semi-final with Man City to extra time, with Karim Benzema’s wonderful penalty sealing victory over Pep Guardiola’s side.

Though Rodrygo has only scored 18 times in his 107 appearances for Real so far, five of those have come in only 10 outings in the Champions League this season.

That has earned him a likely starting spot against Liverpool in the final, but as former City midfielder Elano told BBC Sport ahead of the clash in Paris, at one point he was destined for Anfield.

“It was pretty much a done deal,” Elano, who was assistant manager at Santos when talks were underway at the start of 2017, said.

“I went to the board and said, ‘No, no, we can’t let him leave for this’. It was a €3 million offer only and the talks were already at an advanced stage.

“It was pretty much a done deal. They had a verbal agreement but I insisted: ‘We can’t do this’.” 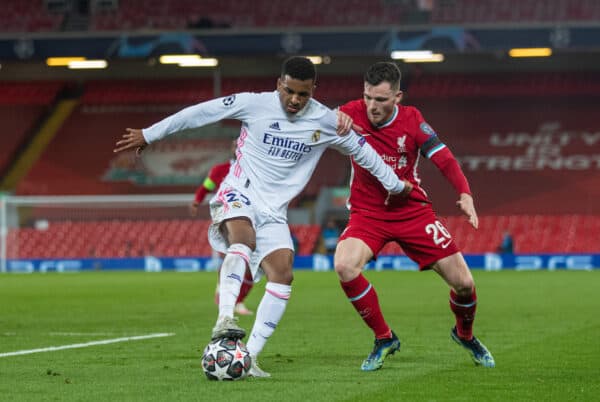 Rodrygo was at that time considered one of the brightest young prospects in Brazil, and given the reputation of the likes of Neymar, Gabriel Barbosa and Robinho, there was considerable hype surrounding the latest Santos gem.

He had not even signed his first professional contract and Liverpool were looking to get ahead of the curve – as they still do in Brazil, having brought in Marcelo Pitaluga from Fluminense in 2020 and with interest in Andre Trindade from the same club this year.

But Elano dug his heels in and, aided by his promotion to interim manager around the same time, gave Rodrygo the exposure needed to convince him to commit his future to Santos.

“He was just 16 years old back then and, although the team had high hopes for him, it was not clear yet when he would be playing for the senior side,” he continued.

“So I went to Rodrygo and told him, ‘We will promote you soon. You have my word’. 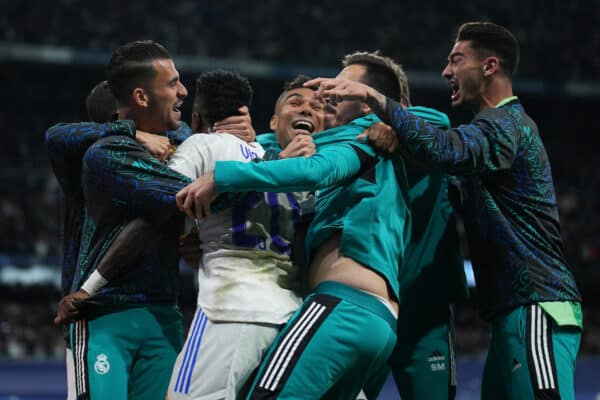 “A little while after, I ended up taking charge as a caretaker manager and so, much sooner than expected, I could do what I had promised him.

“I brought him to train with us and gave him his first minutes as a professional footballer.”

Rodrygo soon signed a five-year contract with Santos and, 11 months later, a €45 million deal was brokered with Real that would see the talented teenager head to Spain in 2019.

Whether he would have enjoyed the same success if he had moved to Merseyside is pure speculation now, but it does add another interesting subplot to this weekend’s Champions League final.