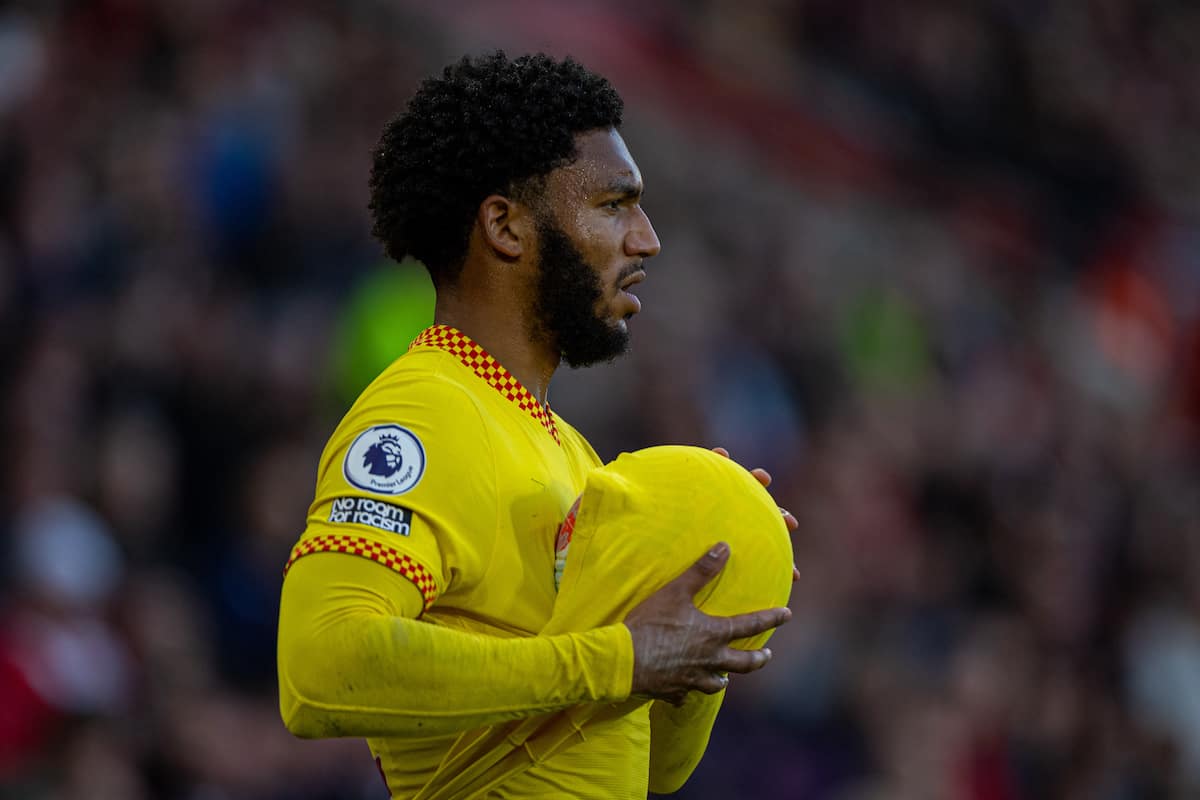 Joe Gomez sent a wave of concern throughout the club after being forced off the field with an ankle injury in Liverpool’s win at Southampton, but, thankfully, he has avoided serious damage.

Gomez has had rotten luck in the injury department at Anfield and he left many fearing it was again the case at St Mary’s.

The 24-year-old saw his left ankle buckle beneath him under the weight of a Southampton player and he was helped off the pitch before being replaced by Jordan Henderson at half-time.

Jurgen Klopp said he hoped “we are lucky” with the scan results and that looks to be the case, as per the Times‘ Paul Joyce.

Joyce reports that Gomez’s scan showed “no serious damage” and that Liverpool are “confident he will be available for the Champions League final,” should his recovery proceed without issue.

It is the best news Liverpool could have hoped for just 10 days before the final in Paris, with Gomez having long been without luck on this front.

That a long-term injury has been avoided is a huge relief, for Gomez, Klopp and the club and all his efforts will be on ensuring he is an option for the matchday squad against Real Madrid.

With another Premier League outing off the table against Wolves, the race against the clock is now on for Gomez, who has featured in seven of the Reds’ 12 European fixtures this season.

Fabinho, Virgil van Dijk and Mohamed Salah are also all expected to be fit and ready for Real Madrid, if not Wolves.