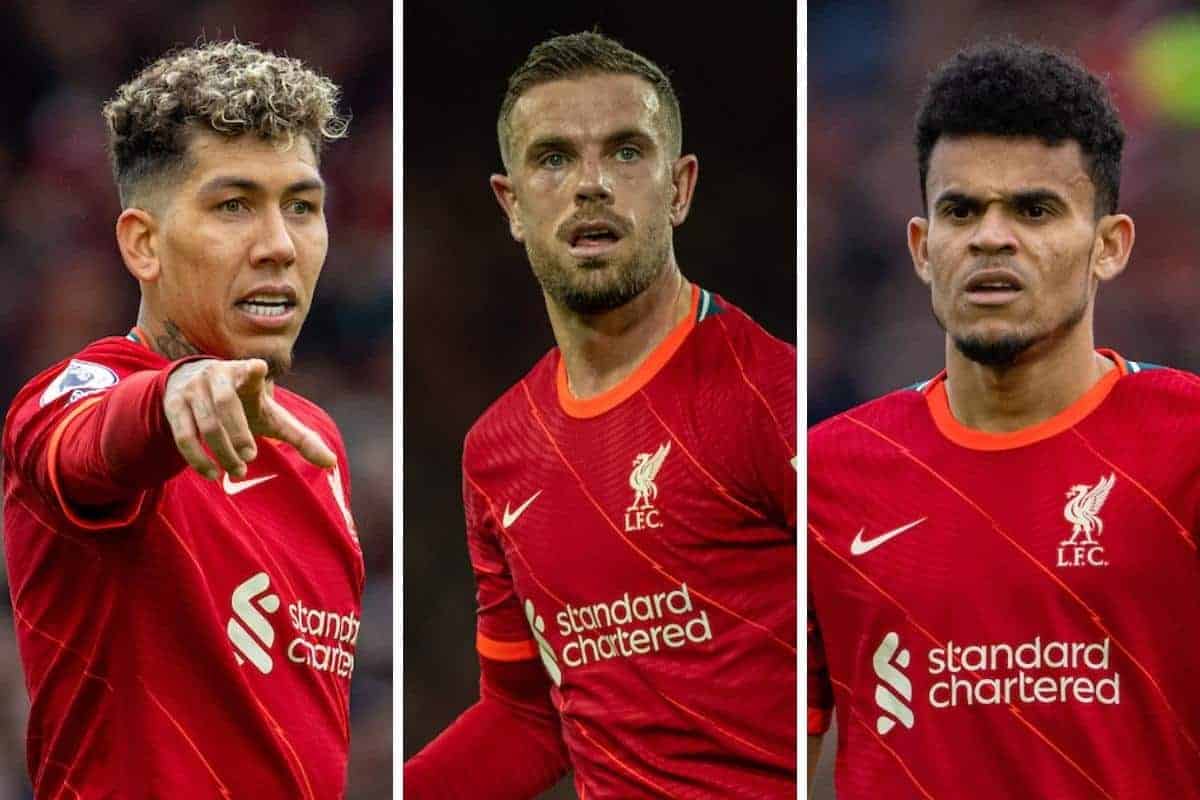 After an intense season that saw Liverpool play in each of the 63 games possible, only 10 senior players are to start their summer vacation without first heading on international duty.

Jurgen Klopp‘s side set new benchmarks this season as they took each of the four competitions to the final day, winning two and falling agonisingly short in the next two.

It made for a remarkable, yet relentless campaign that demanded everything the players had to offer, and then some.

But for 22 first-team members, the season is not yet over having been called up for international duty, leaving only 10 senior players to immediately put their feet up for a deserved break.

Both England and Colombia recognised the tireless campaign for Jordan Henderson and Luis Diaz respectively, with their omission a welcome positive for Liverpool.

Roberto Firmino and Ibrahima Konate were overlooked by their respective nations, while James Milner and Joel Matip have long been retired from the international scene.

Further to that, a lack of game time has made it so Joe Gomez and Alex Oxlade-Chamberlain have been overlooked by England – and speculation has been ongoing over a possible departure this summer.

Adrian and Rhys Williams round up the list of first-team players able to swiftly transition into holiday mode, which they can enjoy for at least four weeks.

Thankfully, a handful of international managers have acknowledged the toll the campaign has taken on Liverpool players and are to act accordingly.

Louis van Gaal has confirmed Virgil van Dijk will play only the first of the Netherlands’ four games, while Trent Alexander-Arnold is to be managed with an early exit from England duty.

Klopp will be eager to see his player enjoy at least three weeks, likely to be four, away from football before reporting back for pre-season for what is to be another hectic and disjointed campaign thanks to the World Cup.