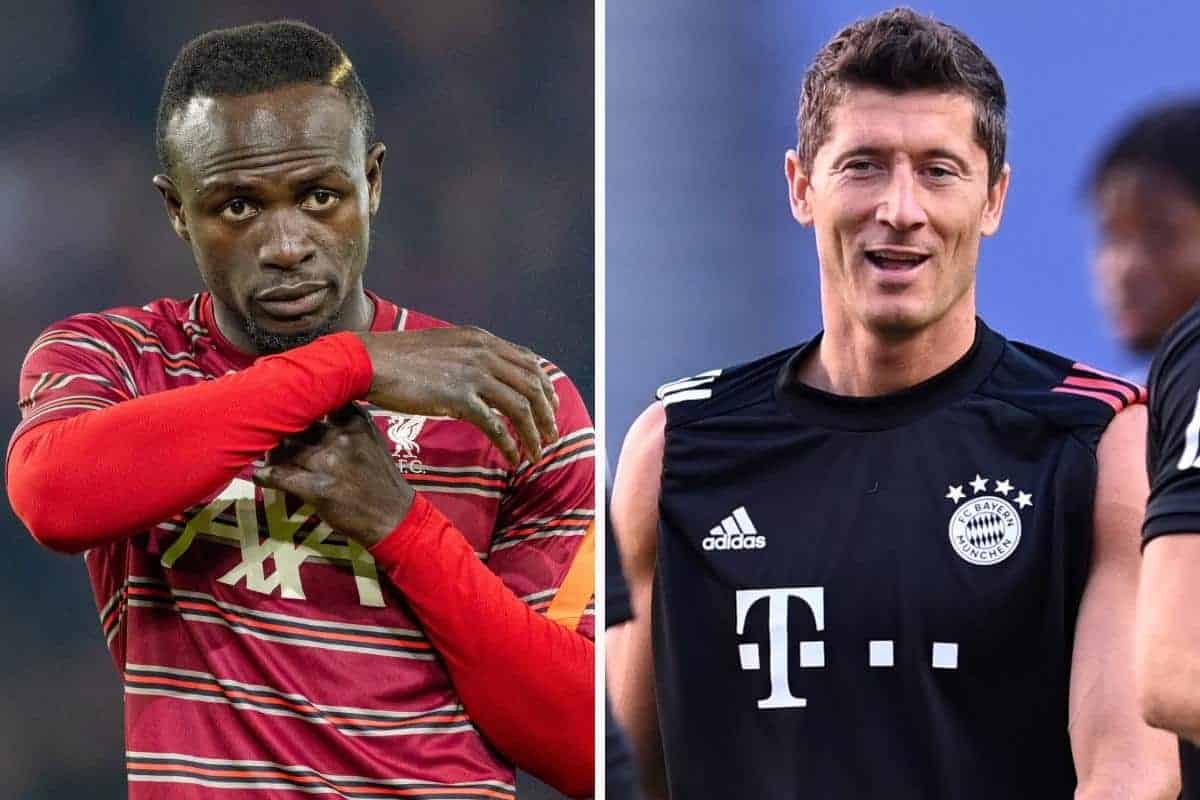 As the summer transfer window unfolds, it is widely expected that Mane will leave Liverpool for Bayern to replace Lewandowski, who himself is likely to join Barcelona.

But in these early weeks, negotiations between the three clubs have proved fraught, particularly when it comes to bids for the Reds’ No. 10.

While Bayern are this week believed to be presenting a more acceptable, third offer for Mane, their previous two bids were rejected out of hand by Liverpool, with sources within the club describing their most recent approach as “laughable.”

Liverpool are seeking a fee closer to £42.5 million but Bayern had only offered a package up to £30 million – inclusive of a ridiculous range of add-ons including payment on the 30-year-old winning three consecutive Ballon d’Or awards.

It was a strange situation, considering Mane is by all accounts Bayern’s priority target, and has been magnified by their own outlook on negotiations over Lewandowski.

According to German outlet Sport1, Bayern “completely ignored” Barcelona’s opening bid for Lewandowski, which stood at €32 million and €5 million in bonuses. 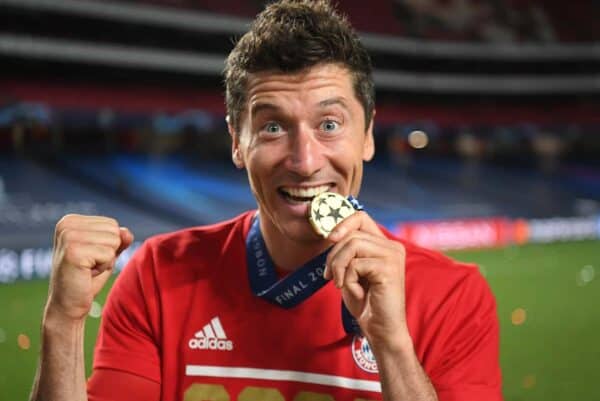 That would suggest that Bayern feel the same way about Barcelona’s early advances for Lewandowski as Liverpool have when it comes to the Munich club’s pursuit of Mane.

Sport1 claim that Barcelona will soon present an offer in excess of €40 million, which meets the valuation various sources in Germany have reported for the Poland international.

This is all part of the process, of course, with negotiations over high-profile players taking time, but it certainly uncovers the impudence of Bayern’s initial bids for Mane.

Barcelona are facing an ongoing struggle with their finances, but in all likelihood, progress when it comes to Lewandowski’s move to the Nou Camp will in turn accelerate Mane’s proposed switch to the Allianz Arena.

Both deals should involve similar fees, with Liverpool already having replaced Mane with Darwin Nunez.