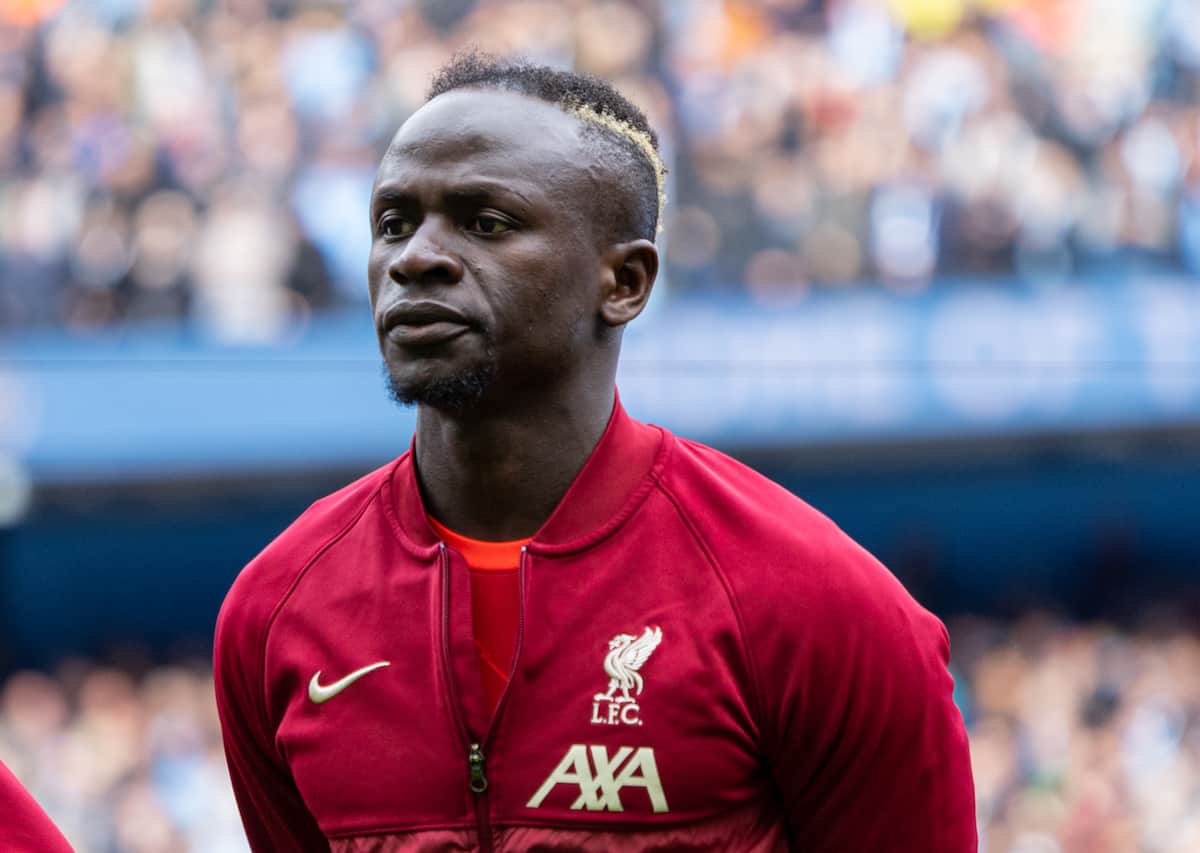 Liverpool have rejected another Bayern Munich bid for Sadio Mane, with the German outfit not helping their cause with add-ons that are deemed ‘laughable’.

The No. 10 is expected to depart Anfield this summer after six years at the club, with Bayern Munich the side doing all the chasing for a player who still has one year remaining on his deal.

Liverpool rejected Bayern’s first bid late last week, with the Bundesliga side only offering a package of £21 million with £4 million in add-ons, a figure well short of the Reds’ valuation.

Their return to the negotiating table was not expected to last long but their latest bid has once again been rebuffed, with the offer of £30m still a long way short of Liverpool’s desired £42.5 million.

According to the Times‘ Paul Joyce, their £30m figure guarantees only £23.5 million with add-ons then amassing to £6.5m, with the boxes needing to be ticked deemed “laughable by Anfield officials.”

To see Liverpool obtain the full £30m, Bayern would have to win the Champions League each year of their proposed three-year contract and win the Ballon d’Or in each of those seasons.

No wonder the Reds did not shake their hands!

Bayern’s head of sport, Hasan Salihamidzic, is reported to want to have face-to-face discussions with new sporting director Julian Ward but if the Bundesliga side keeps on their same trajectory of offers, “any meeting would be deemed to be pointless.”

With Bayern expected to lose Robert Lewandowski, who they are demanding in the region of £42m for, their current stance on lowballing Liverpool for Mane is not to see them receive any favours.

In the midst of Mane’s exit talks, the Reds are reported to be willing to break their transfer record for Benfica’s Darwin Nunez with an £85 million deal.