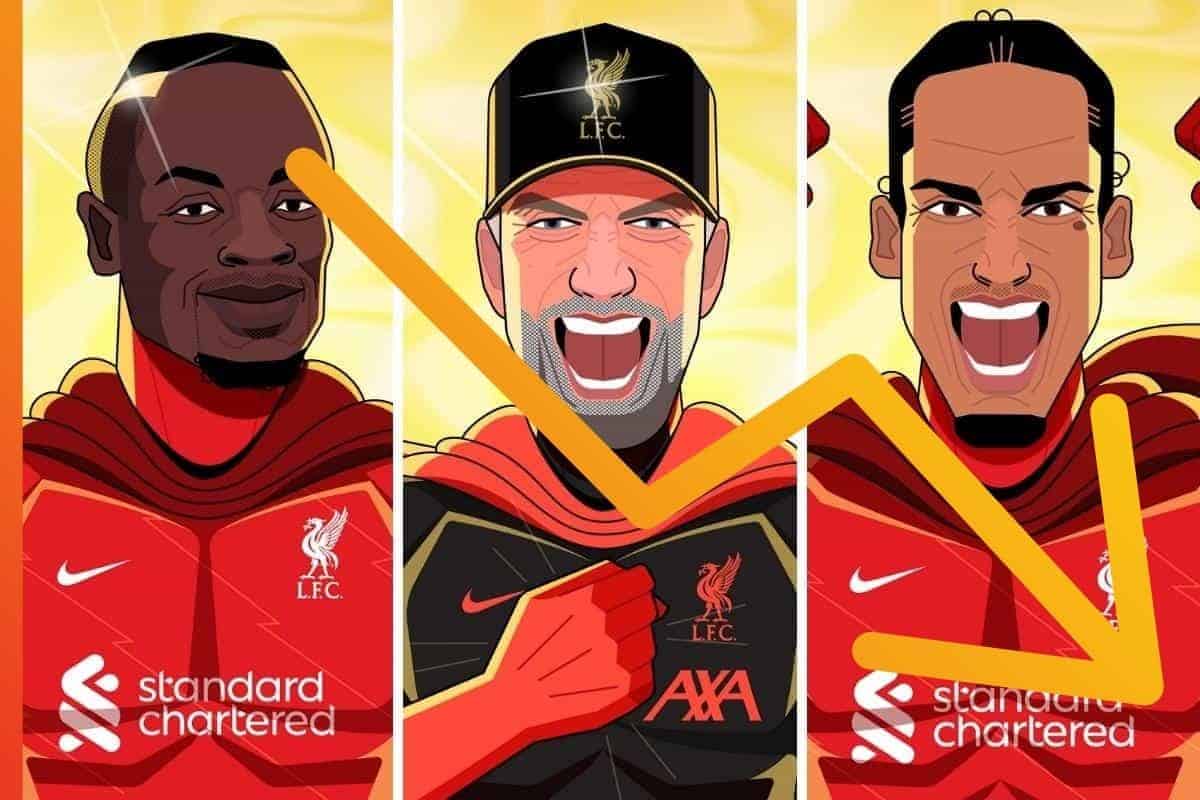 When Liverpool launched their ‘LFC Heroes Club’ collection of NFTs the decision was widely criticised, and now the flaws of the campaign have been laid clear.

The ‘LFC Heroes Club’ was first announced in March, with 171,072 ‘Hero’ and 24 unique ‘Legendary’ tokens up for sale through auction site Sotheby’s.

The description of the sale explained:

“LFC Heroes Club is your opportunity to take part in the world’s most innovative football fan community.

“You’ll get a unique digital collectable, engage with football’s greatest family, and access exciting benefits, all in one NFT community.

“Each digital collectable is a unique piece of art. Nobody else will hold the same NFT as you.

“On top of that, you’ll join a passionate LFC community, with access to an LFC community forum, unique experiences, virtual hang-outs, competitions, guest appearances, updates from the LFC Foundation and LFC retail discounts.”

Liverpool were keen to stress that the NFTs were not to be considered investments, but such is their nature that they were widely seen and used as that.

While Liverpool NFTs were initially sold for $75 (roughly £57) each, most are now being sold for less than this, meaning fans have lost money on their initial investment. Some are being sold for as little as $11 (£8.96). pic.twitter.com/64JbCjRgut

It is concerning, then, that The Athletic‘s Joey D’Urso – reporting on the current cryptocurrency crash – has detailed the loss many supporters have suffered on their purchases.

D’Urso reports that some tokens sold through OpenSea are trading for as little as £8.96, which is a loss of around £48.

Liverpool are not the only club whose supporters – or investors – have been impacted, with the majority of Premier League sides involved and, as D’Urso adds, “virtually all of which have crashed on a spectacular scale in recent weeks.”

Adding to this, journalist David Lynch reports that there has been “no further contact from the club” for those fans who purchased tokens from the ‘LFC Heroes Club’. 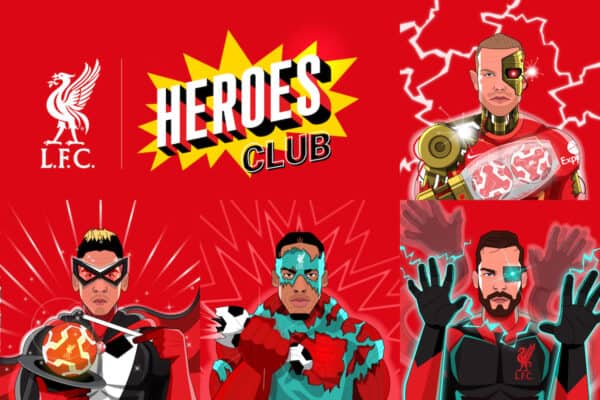 This opportunity for interaction was, after all, advertised as the main driving force for the sale – at least publicly.

Lynch’s update would suggest, then, that there has been no “access to an LFC community forum, unique experiences, virtual hang-outs, competitions, guest appearances, updates from the LFC Foundation and LFC retail discounts.”

Meanwhile, the club have been in talks with various cryptocurrency companies regarding a possible shirt sponsorship deal upon the expiry of their contract with Standard Chartered in 2023.

Whether the market crash will affect this remains to be seen, but it seems likely.