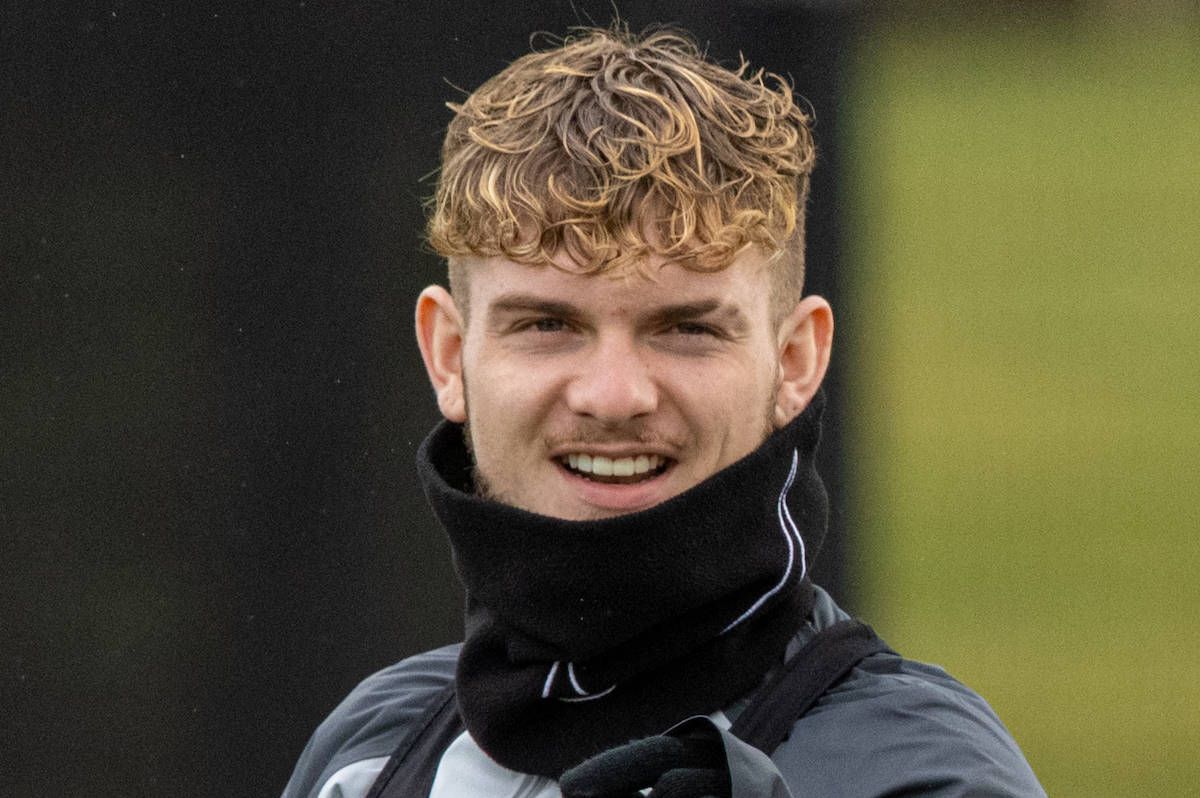 After a rollercoaster of a season, Harvey Elliott is ready to “rest up and get ready for pre-season” after his summer break officially started following the end of his international commitments.

There’s been plenty of highs and lows for the 19-year-old this season, from working his way into Jurgen Klopp‘s XI before suffering a nasty ankle injury and making his comeback.

Elliott finished his season with 12 appearances for Liverpool, scoring his maiden goal and converting a penalty to help see the Reds lift the League Cup.

His 2021/22 campaign ended with the England under-21s, and while Covid threatened his place, Elliott made two appearances – the last of which came off the bench on Monday night.

It represented the conclusion of Elliott’s season, but he’s already got one eye on pre-season – which starts in three weeks’ time, on July 4, and includes a trip to the Far East and a training camp in Austria.

“Internationals done. Season done! Now time to rest up and get ready for pre-season,” Elliott penned on Instagram.

“Thanks for your support this season doesn’t go a miss, see you soon reds!”

With less than 20 days before Jurgen Klopp‘s squad reconvenes, Elliott could be afforded a slightly longer break before joining up with the squad, as too could Curtis Jones.

Jones was in the XI for the England U21s, his third start of the summer, playing on the left of midfield in a match that saw goalscoring opportunities come his way.

They did not quite come off for the 21-year-old this time around, but he has proved a readily turned to player for Carsley’s side during their qualification for next summer’s U21 European Championship.

England finished their qualification stage top of Group G, dropping points in only two of their 10 qualifying games for the tournament.