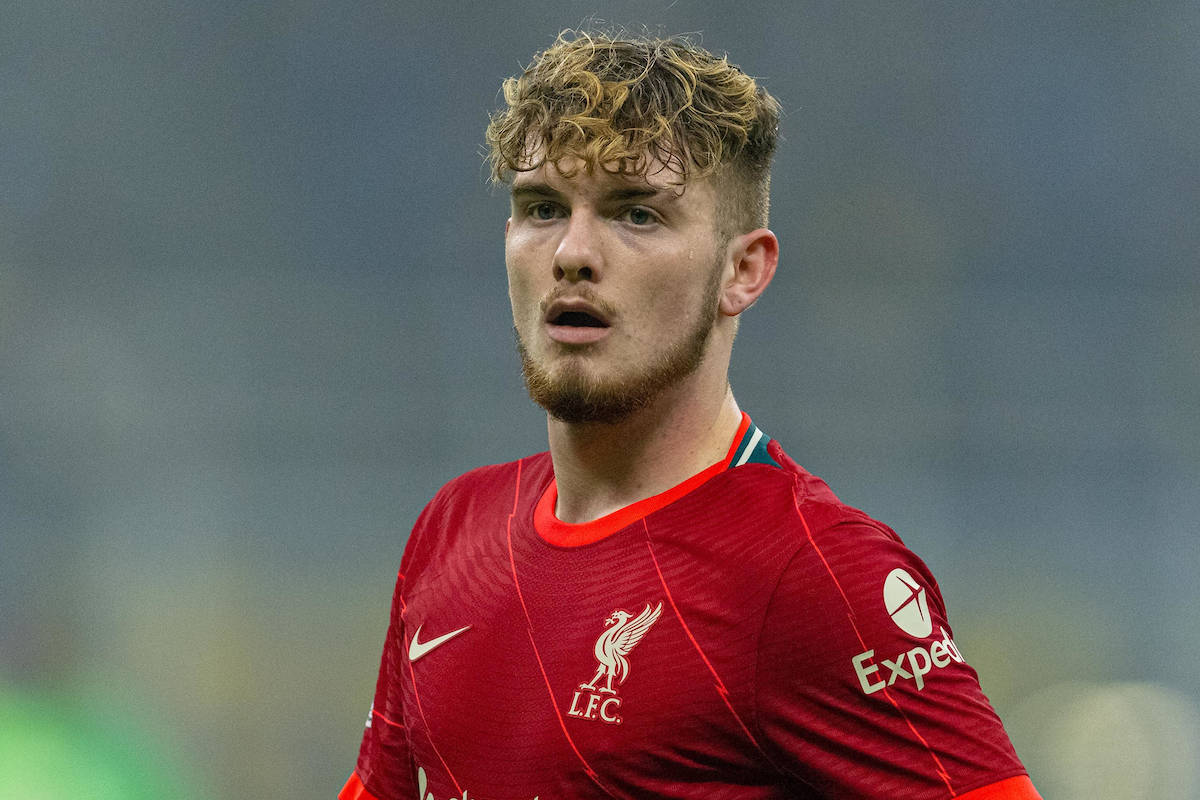 Harvey Elliott has been forced to leave the England under-21s camp after testing positive for Covid, with hopes he can return after his recovery.

Elliott was called up to Lee Carsley’s side for the Young Lions’ four fixtures throughout the summer as they look to qualify for next year’s U21 European Championship qualifiers.

Curtis Jones was also named in the team to face the Czech Republic, Albania, Kosovo and Slovenia in the space of 10 days.

But Elliott’s involvement is to be limited, at the very least, after a positive Covid test saw him sent home after only arriving on Tuesday.

The hope is Elliott will be able to rejoin the team after his recovery, which could end after five days with a negative test.

“Harvey has Covid but we’re hoping he joins up with us later on,” Carsley told reporters.

“He came in here, had his dinner and woke up the next day with a sore throat and a headache.”

Carsley will then hope that the 19-year-old is free to rejoin the squad next week ahead of the fixtures against Kosovo (June 10) and Slovenia (June 13). 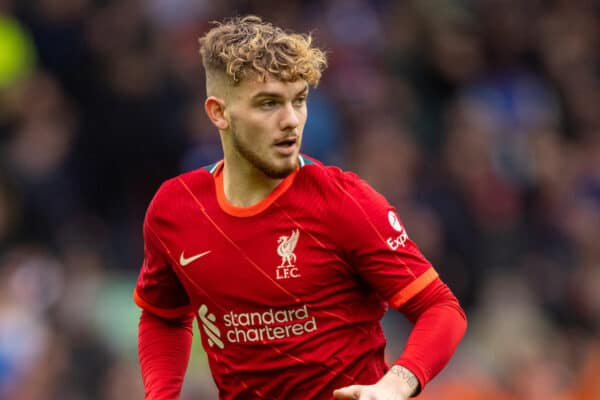 It will prove a frustrating hurdle for Elliott to overcome having seen his game time at Liverpool limited following his return from his nasty ankle injury.

Since his return, he has made seven appearances for the Reds totalling 295 minutes but his start at Southampton in the penultimate game was a confidence booster.

“I’m feeling 100 percent now, feeling better in myself, and after playing against Southampton the confidence has grown a lot more,” Elliott told This Is Anfield.

Elliott’s withdrawal from the squad comes after Thiago pulled out of international duty with Spain due to injury.