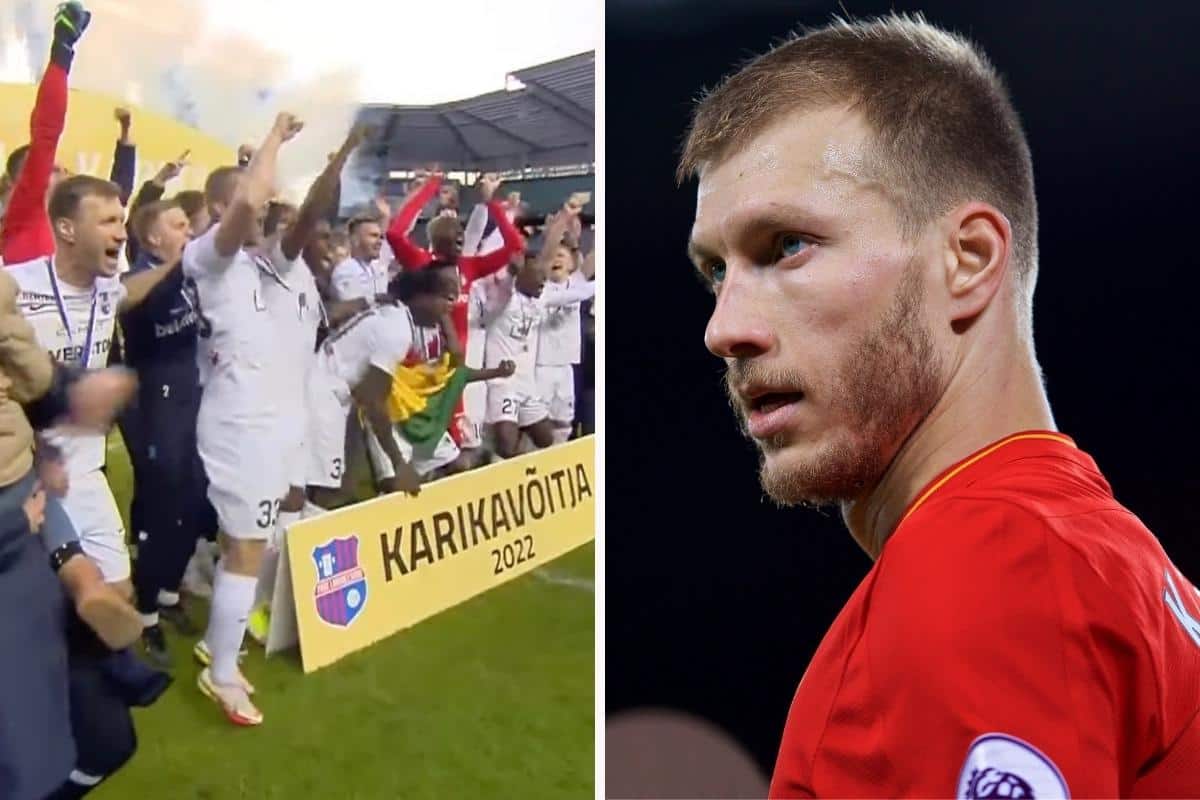 Ex-Liverpool centre-back and cult hero Ragnar Klavan made his return to Estonia with Paide Linnameeskond last summer, and made history 10 months later.

Klavan was a firm favourite among supporters during his two years at Anfield, proving a capable squad player over 53 appearances and capturing the imagination with his trademark dummy.

The unassuming defender made 40 starts for the Reds, typically as partner to Dejan Lovren or Joel Matip, but the arrival of Virgil van Dijk in 2018 paved the way for his exit.

Months after the club-record signing of Van Dijk, Klavan departed for Italian side Cagliari in a deal worth £2 million, with Jurgen Klopp reluctantly allowing his No. 17 to leave.

Those within Liverpool were big admirers of the Estonian, and he soon established himself as a key player for Cagliari despite injury problems and the disruption of COVID-19.

But after three seasons and 64 appearances, Klavan left Italy upon the expiry of his contract and, after considering retirement, eventually joined Paide Linnameeskond back in his native country. 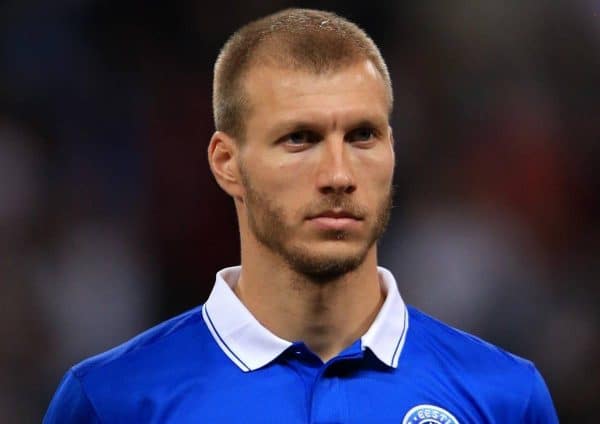 “The soul wanted to come back home,” were his words upon sealing the move to Paide, as he set his sights on a return to the national team.

He arrived mid-season and in only his second Meistriliiga start he scored twice in a 3-1 victory over Viljandi Tuleviku, going on to play 10 times that campaign.

And while his league outings have been limited so far this term, Klavan played every minute of every game as Paide made history with their first-ever trophy.

After overcoming FC Tallinn, FC Flora U21, TJK Legion and FC Flora on the road to the final, Paide faced off against Kalju at the Lillekula Stadium in Tallinn to decide the Estonian Cup.

Klavan, who is now 36, made his fifth start of the tournament at centre-back, with the tie going to extra time and only won in the 109th minute as Paide winger Siim Luts struck to clinch victory.

Though the Paide attendance was unsurprisingly small for a town with a population of just under 8,000 – and whose stadium holds 500 – the celebrations at full-time showed how significant a moment it was for the club.

Humble as ever, Klavan took a muted role in the trophy lift, but his contribution cannot be understated as the league campaign continues in Estonia.

Having finished third in Meistriliiga in his first season with the club, Paide are currently fourth in the table with 19 games to play, with its conclusion not until November.

At that point, Klavan’s contract is due to expire, and though it remains to be seen whether he will extend his stay or opt to retire, he can consider his move to Paide a success.

Ten months after joining he lifted a first-ever trophy for the club and, in March, earned a return to the Estonia national team after two-and-a-half years away.