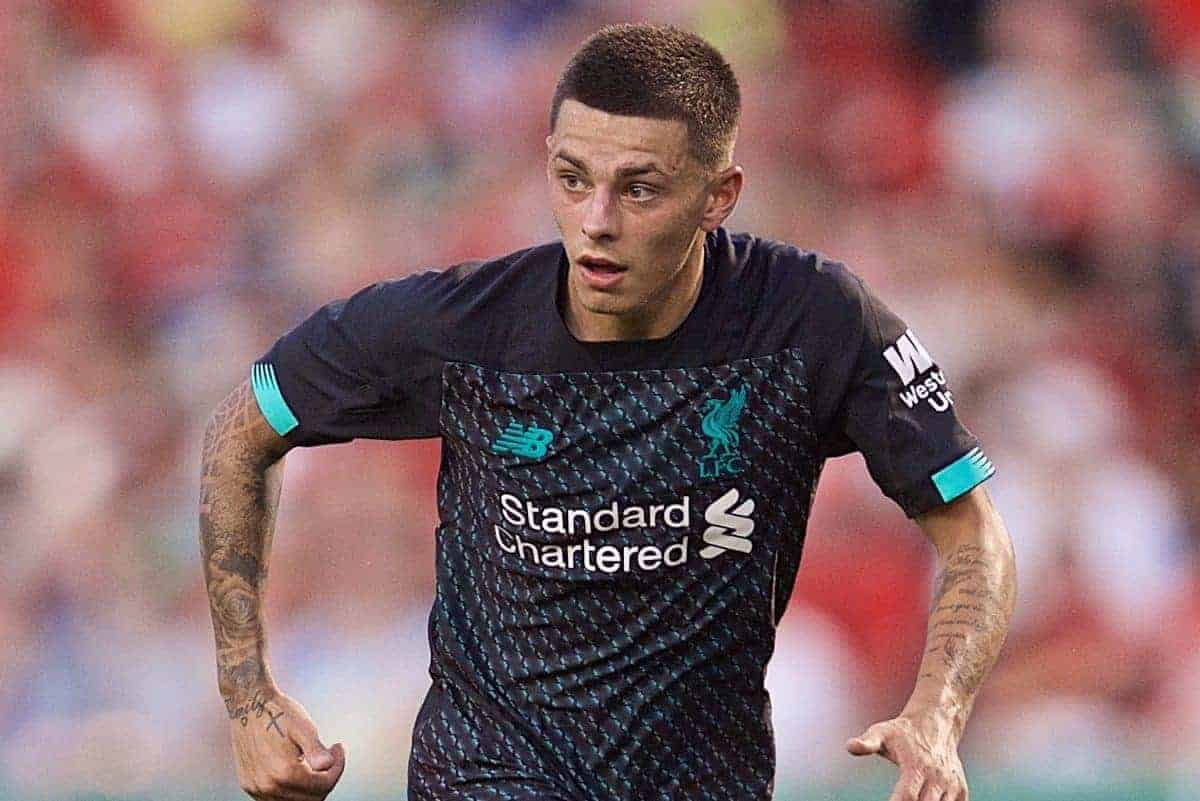 Liverpool have allowed left-back Adam Lewis to leave on loan for the fourth time, with the 22-year-old heading to League Two to join Newport County.

Lewis was, at one stage, on the cusp of Jurgen Klopp‘s first team, making six appearances throughout the 2019 pre-season as an exciting understudy to Andy Robertson.

But an untimely injury led to a change in fortunes, and with the likes of Owen Beck and, previously, Yasser Larouci breaking through, the Scouser lost his spot.

Over the past two seasons he has spent time on loan at Amiens SC, Plymouth Argyle and Livingston, playing 43 times across France, England and Scotland.

Now, Lewis has departed for the third campaign in a row, joining League Two outfit Newport on a season-long loan.

It marks the second year that Liverpool have allowed one of their talented academy players to join the south Wales club, following Jake Cain in 2021/22.

“There is a reason that Liverpool want to sent him to us as well,” Rowberry said.

“He fits the bill for the profile of a left wing-back or left-back for us, while he can also play in central midfield. We want to evolve our style and he will help in that. 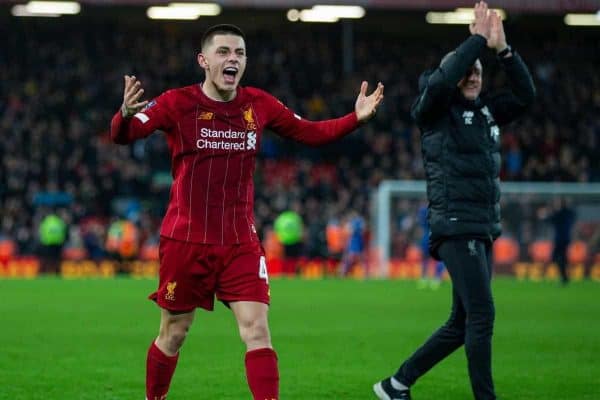 “I watched quite a bit of him and so has Darren [Kelly, sporting director], then when I met him I was very impressed.

“He is enthusiastic to get better, he is very coachable and from the questions that he also asked me about the club, it feels the perfect fit.”

There is no avoiding the fact that Lewis’ promising young career has stalled, and a season spent in League Two could give him the opportunity to recover from a difficult spell.

That could earn him a good move away from Liverpool in the future, as he is now already considered an over-age player at academy level upon the switch from under-23s to under-21s.

All the best, Adam!