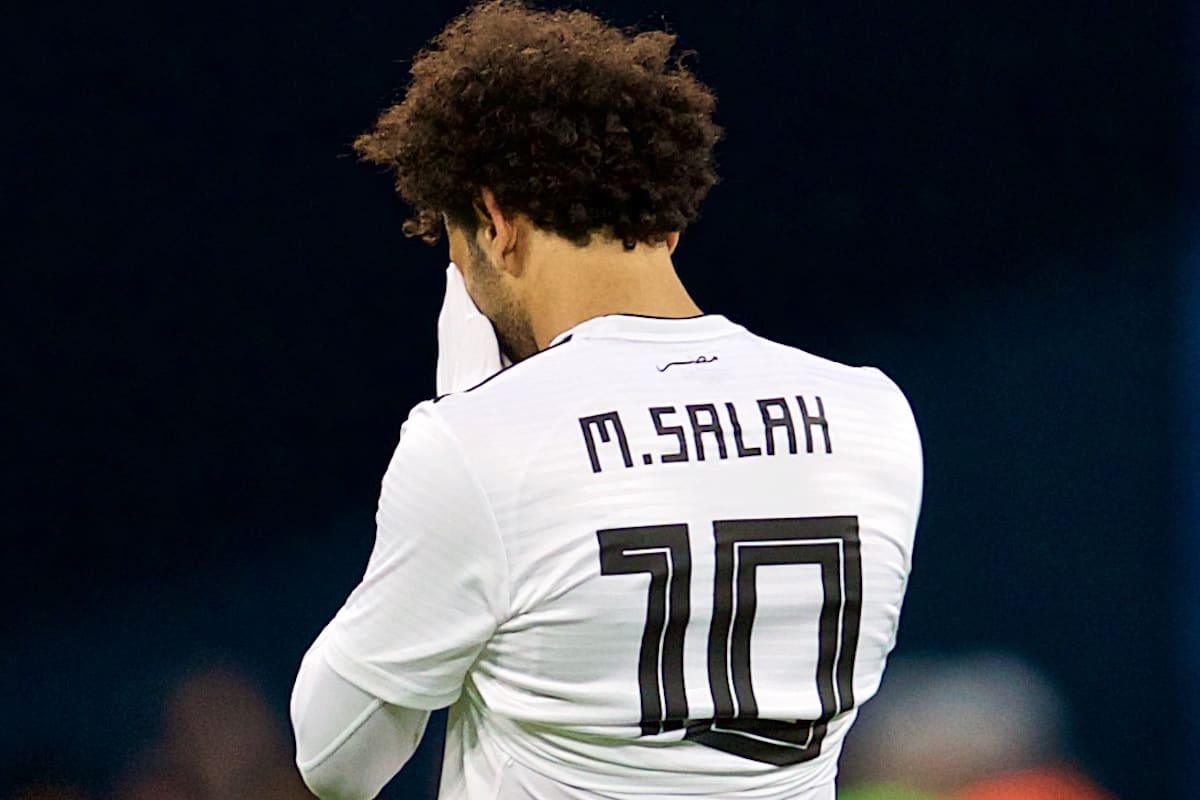 After playing through an injury earlier in the week, the Egyptian FA have since confirmed that Mohamed Salah has a ‘slight muscle strain’ and will miss the next match.

It was a battle of two Reds on Sunday as Salah’s Egypt met Naby Keita‘s Guinea in an Africa Cup of Nations qualifier, with the former emerging victorious with a narrow 1-0 win.

But it was then swiftly made known that Liverpool’s No. 11 had carried an injury into the game having “played through” the issue, despite the club’s desire to see him undergo a scan.

“Salah was suffering from an injury and played through it,” manager Ehab Galal said.

“He rejected Liverpool’s request for an X-ray before the game and will now undergo it.”

Having now undertaken that scan, the Egyptian FA have confirmed that a “slight strain” was detected and he is to miss his country’s clash with Ethiopia on Thursday. 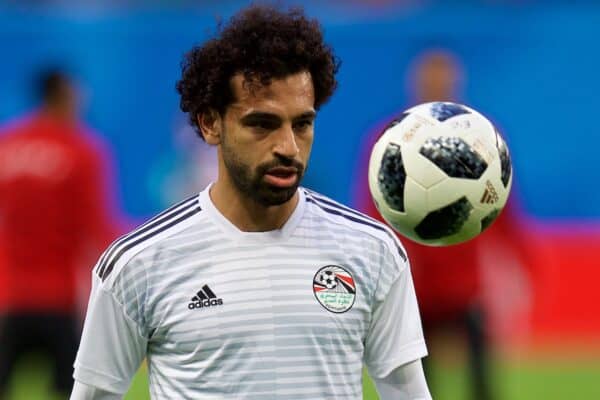 “The technical staff of the Egyptian national football team, led by manager Ehab Galal, have decided to rest Mohamed Salah for the Ethiopia match scheduled for June 9 of this month after he underwent scans that proved the presence of a slight strain,” a statement said.

Having suffered a groin injury prior to the Champions League final, it could well be a reoccurrence of the same issue for Salah, meaning patience in recovery will be key.

Being left out of Egypt’s next game will come as a relief to many, but the Pharaohs are still to meet South Korea on June 14, a fixture Salah could yet well feature in.

Only time will tell how Salah recovers in the next week and how Egypt approach the management of his game time, but Liverpool fans will no doubt be eager to see him soaking up the sun and resting up after a relentless season before long.