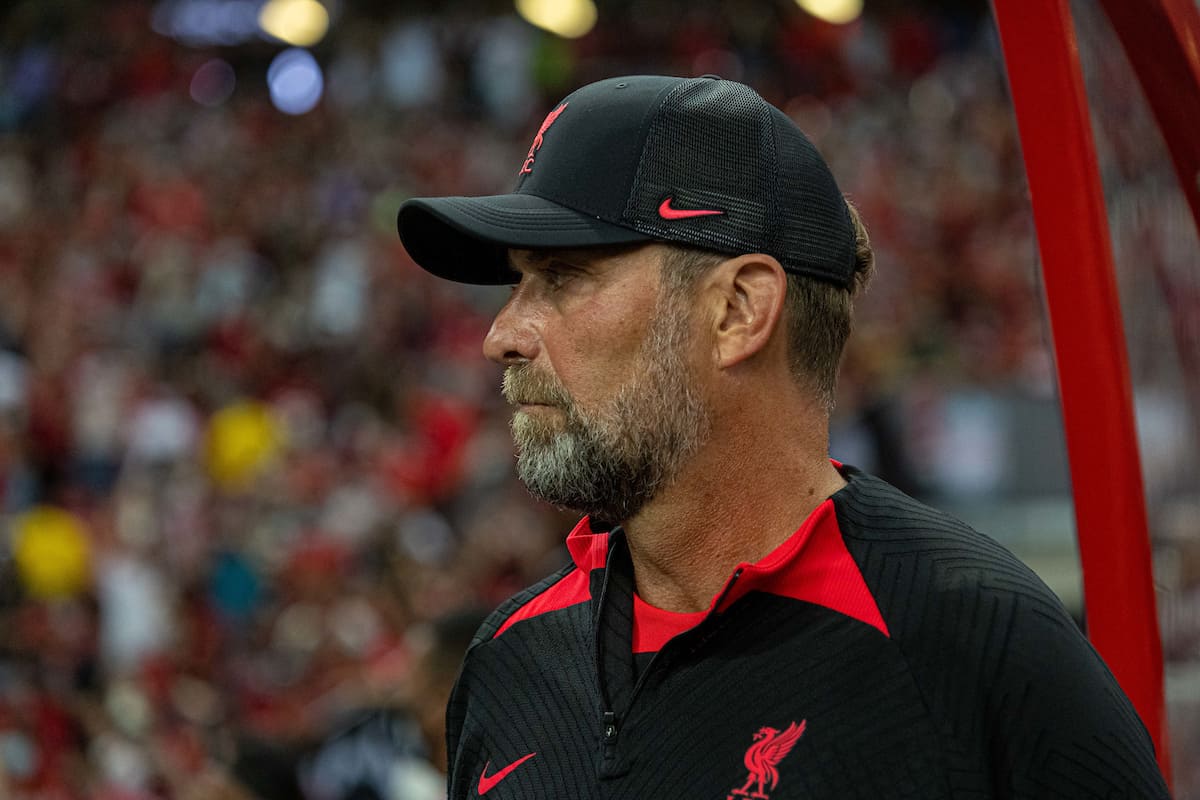 Jurgen Klopp is putting his Liverpool squad through a unique pre-season, with the manager left perplexed by the schedule built around a winter World Cup in Qatar.

The Reds are heading into their fourth consecutive campaign that will not be as straightforward as supporters have come to expect in the past.

Following three seasons impacted to varying degrees by the COVID-19 pandemic, they prepare for one interrupted by a mid-season World Cup, with the tournament moved to winter due to the heat in Qatar.

It was a baffling decision to host the World Cup in a nation plagued by human rights issues, but for Klopp and his players, it is one they must now work around.

That has made this pre-season a strange one, as they are in effect preparing for the first half of the season before the World Cup and then muddling through to an extent afterwards.

“Normally, our pre-season is the basis for the rest of the season. This time, we have the first part of the season, then it’s interrupted,” Klopp told reporters on Friday.

“If you would have asked me three years ago if I could expect something like that, OK with the World Cup it was clear, but we are already kind of used to it because of the pandemic.

“We had breaks, then we started again, so it’s not completely new to us anymore.”

Liverpool will see many of their key players depart for the World Cup in November, but there are many who will not be involved in Qatar, including Mohamed Salah, Luis Diaz and Andy Robertson.

The club are expected to arrange a number of mid-season friendlies to maintain fitness and rhythm, but Klopp has vowed that those players not on duty will be granted valuable time off, too.

“They obviously have a training schedule to fulfil so they don’t lose a lot in these periods, which is very important.

“That’s why we can give them, at least as long as somehow possible, time off with family and holidays and stuff like this, which they just need.” 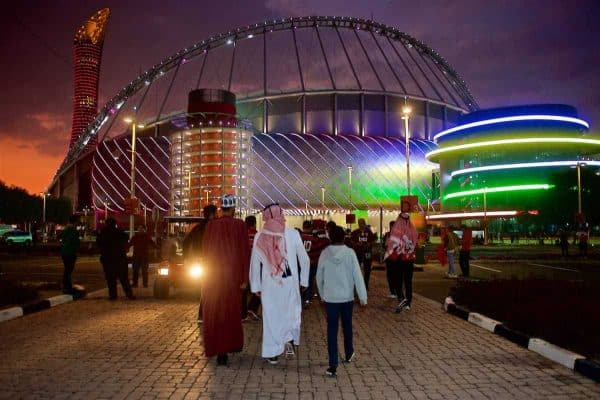 The World Cup begins on November 21, just over a week after the last round of Premier League fixtures, with the final to be held in Lusail on December 18.

Less than a week later, the English top flight will resume, with Liverpool currently scheduled to visit Aston Villa on December 26.

The Premier League will have the shortest break of Europe’s top five leagues.

“The World Cup is, for all top teams in world football, pretty much the same, especially in England the same, because we play immediately [after],” Klopp said.

“If you are in the final or if you play for third place, then you play a week later football again.

“Obviously the guys in the Premier League like the spectacle.

“We’ve said it now often enough, nobody really cares about the players in these moments, but it’s how it is.”