Champions League group stage draw – Who can Liverpool face and when is it?

Liverpool will find out their Champions League group stage draw opponents on Thursday, after the final teams were decided from the qualifying stage on Wednesday night.

Rangers were among the sides to book their place in the draw, seeing off PSV Eindhoven. They are now among the potential opponents in the group stage for Liverpool.

The Reds were agonisingly close to becoming champions of Europe for the seventh time last season, after a narrow defeat to Real Madrid in Paris.

Jurgen Klopp, though, was adamant that his side will reach another Champions League final sooner rather than later, telling supporters to “book the hotel” for next year straight after they were beaten by Carlo Ancelotti’s side.

The fact this season’s final will be held in Istanbul makes it all the more nostalgic!

The group stage draw is almost upon us, with Liverpool in pot 2 – so when will it be held and who could the Reds face in the early stages of the competition? 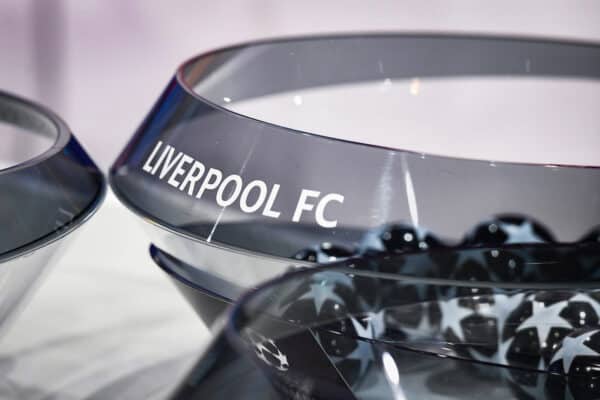 * Cannot be drawn against in group stage.

When and where is the draw?

The draw will be held in Istanbul on Thursday, August 25 at 5pm (BST) and will be broadcast live on UEFA‘s website and BT Sport (UK). 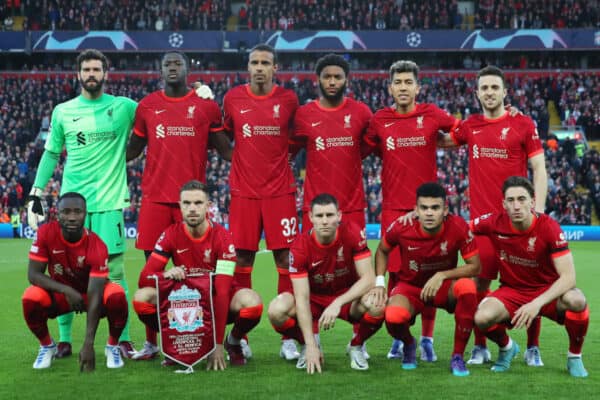 The group stage usually continues into December, but this season, due to the World Cup, all six matches will be played within eight weeks.

The knockout stages will then follow in 2023, with the round of 16 due to get started in mid-February.