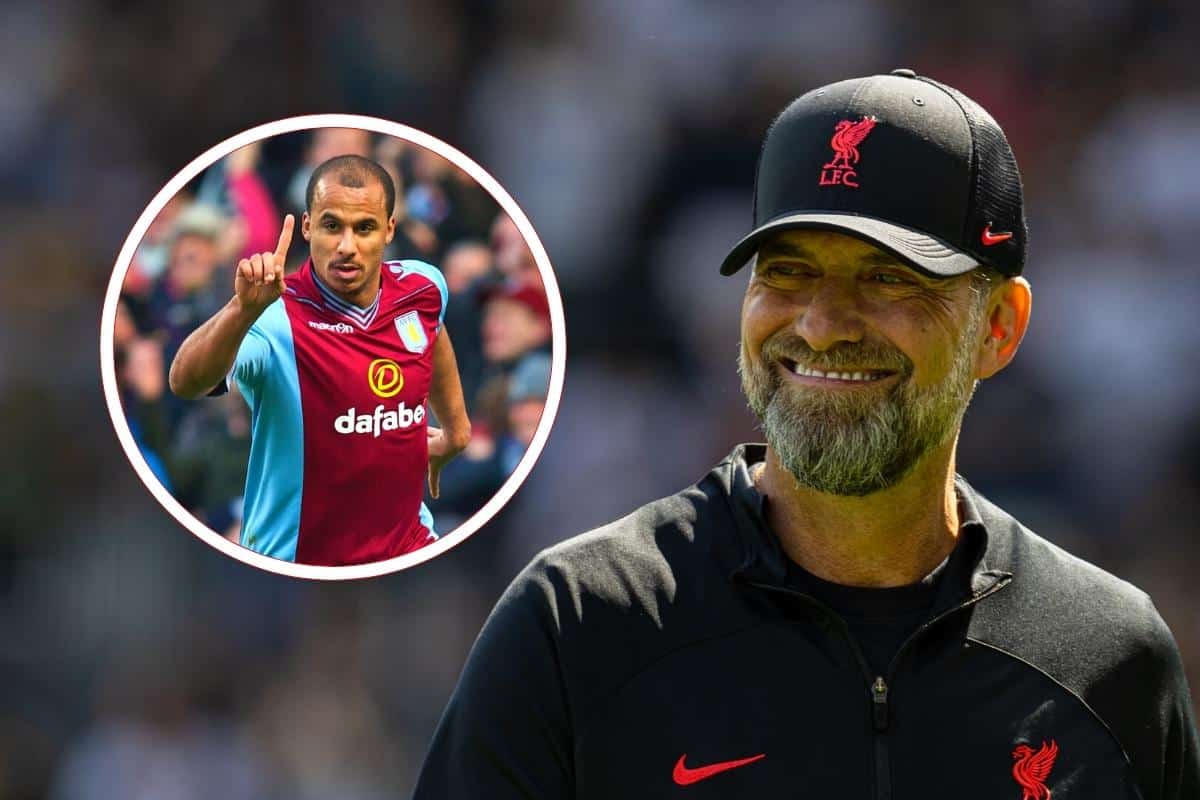 Jurgen Klopp took a cheeky pop at ex-player Gabby Agbonlahor after listening to his radio rant about Man United‘s defeat at Brentford, saying he doesn’t remember him “as a mentality monster.”

The Reds travel to Man United on Monday and both teams head into the clash searching for their first win of the season, but while Liverpool have two points, Man United sit at the bottom with zero.

A red card and a draw headlined Liverpool’s last game, but a 4-0 defeat at the hands of Brentford was an early low under Erik ten Hag.

And we all know reactions can be quick and damning in such scenarios and Klopp found himself listening in on Agbonlahor criticising Man United on his drive home on Saturday.

The manager’s words on the matter were straight to the point as he took a pop at an ex-player that was on the receiving end of Liverpool’s 6-0 thumping of Aston Villa back in 2016.

As the boss said without hesitation, he doesn’t recall him being “a mentality monster on the pitch” that day.

“It was obviously not a nice week for United after the Brentford game. We forget in these moments how good Brentford are,” Klopp said in Friday’s press conference.

“I watched the first half here [at Kirkby] and I drove home and coincidentally listened to talkSPORT and Gabby Agbonlahor… he lost against us 6-0 in my first year.

“It was unbelievable. And if ex-players already go like this, then you can imagine how everything else is going.

“Now you just have to ask yourself how would you want to react in a situation like this and, of course, you would fight back. That’s what we expect [from Man United].”

We love a good cheeky call out from Klopp.