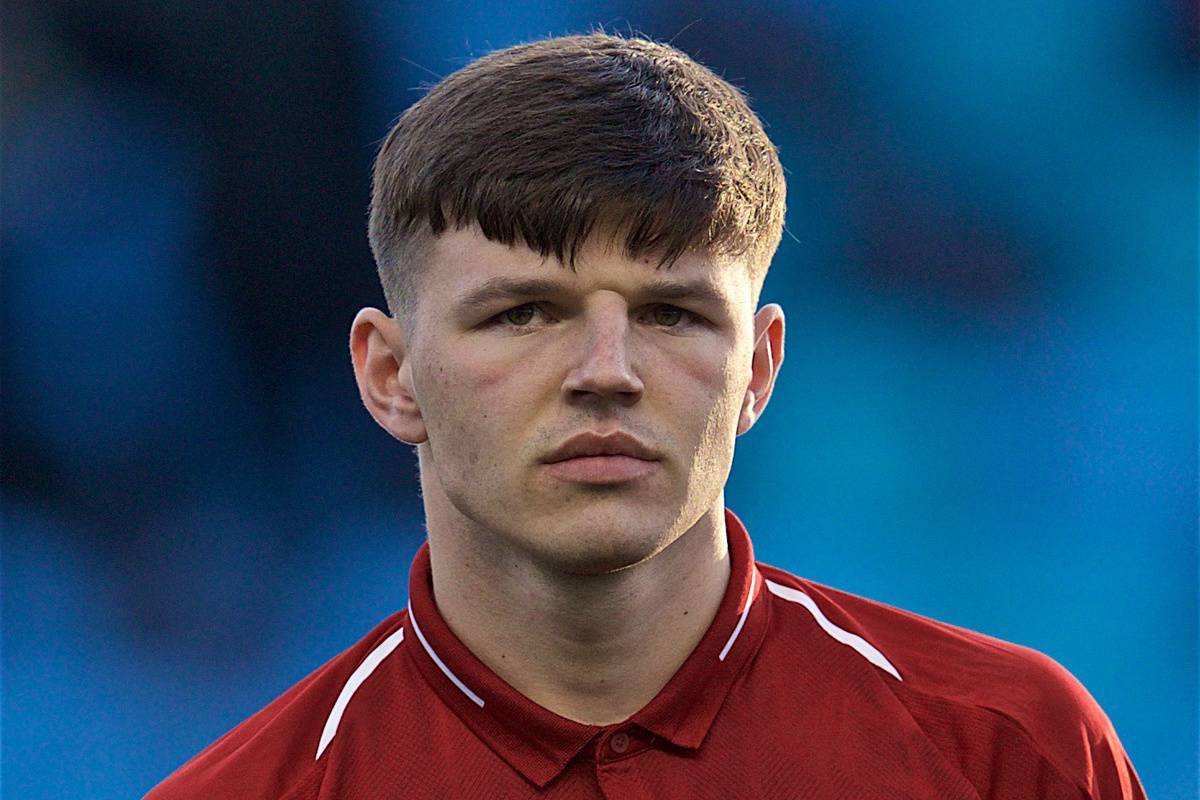 Bobby Duncan’s Liverpool departure in 2019 left a bitter taste in the way it was handled and the forward has now publicly blasted his former agent for ‘jeopardising my career’.

Duncan thrived in the Reds’ academy in what was to be his only season on Merseyside, scoring 30 goals in 43 games and showing plenty of promise for the future.

But in the summer of 2019, his agent, Saif Rubie, launched a remarkable attack on former sporting director Michael Edwards, throwing out accusations of bullying, saying Duncan was “in real trouble mentally, physically and emotionally.”

Rubie stated that Duncan was “never going back” to Liverpool, while the club insisted the comments were “unfounded,” creating a media storm that the then 18-year-old Duncan should’ve been protected against. 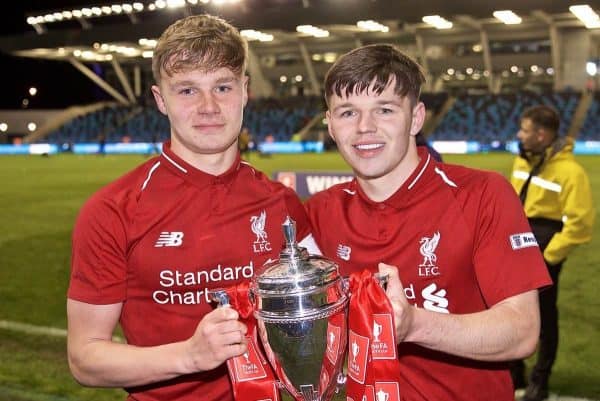 A fine and a suspension came the way of Rubie thanks to the FA due to his actions, and Duncan split from his agent after his move to Fiorentina.

Three years after the debacle, Duncan has taken to Twitter to speak his mind in a revealing post that promises that “the truth will be told by myself when the time is right.”

The 21-year-old’s words look to have been triggered by Rubie’s appearance on talkSPORT.

Rubie said, among other things, “the player was a young player who wasn’t happy there and wanted to leave,” and that “I thought him staying at Liverpool and sticking it out was the best outcome.”

And this is how Duncan responded: “You and I both know the truth.

“I didn’t have a decision nor say as you took it upon yourself to jeopardise my career and to turn a local lad away from his boyhood club and leave me and my family to pick up all the pieces.

“Not once have I spoken upon this top in ‘4 years’ as it’s been my main priority to get my career back on track. But, yet you think you have the right to mention my name on a live radio show.

You and I both know the truth.

I didn’t have a decision nor say as you took it upon yourself to jeopardise my career and to turn a local lad away from his boyhood club and leave me and my family to pick up all the pieces.

“The truth will be told by myself when the time is right.

“I should never have trusted my career in your hands. I have learnt my harsh lesson there. And I just pray you have learnt yours as it could ruin another young boys career.

“And lastly, just to clarify, there was no advising given as you point blank made your mind up, publicly.

“And by then the damage had been done.”

Duncan left Liverpool in 2019 to join Fiorentina, subsequently moving on to Derby, both without great success. He is now 21 and signed for Spanish Third Division side Real Balompedica Linense this summer.

It’s certainly a cautionary tale for any aspiring young player.